Pedestrians are considered the most endangered road users 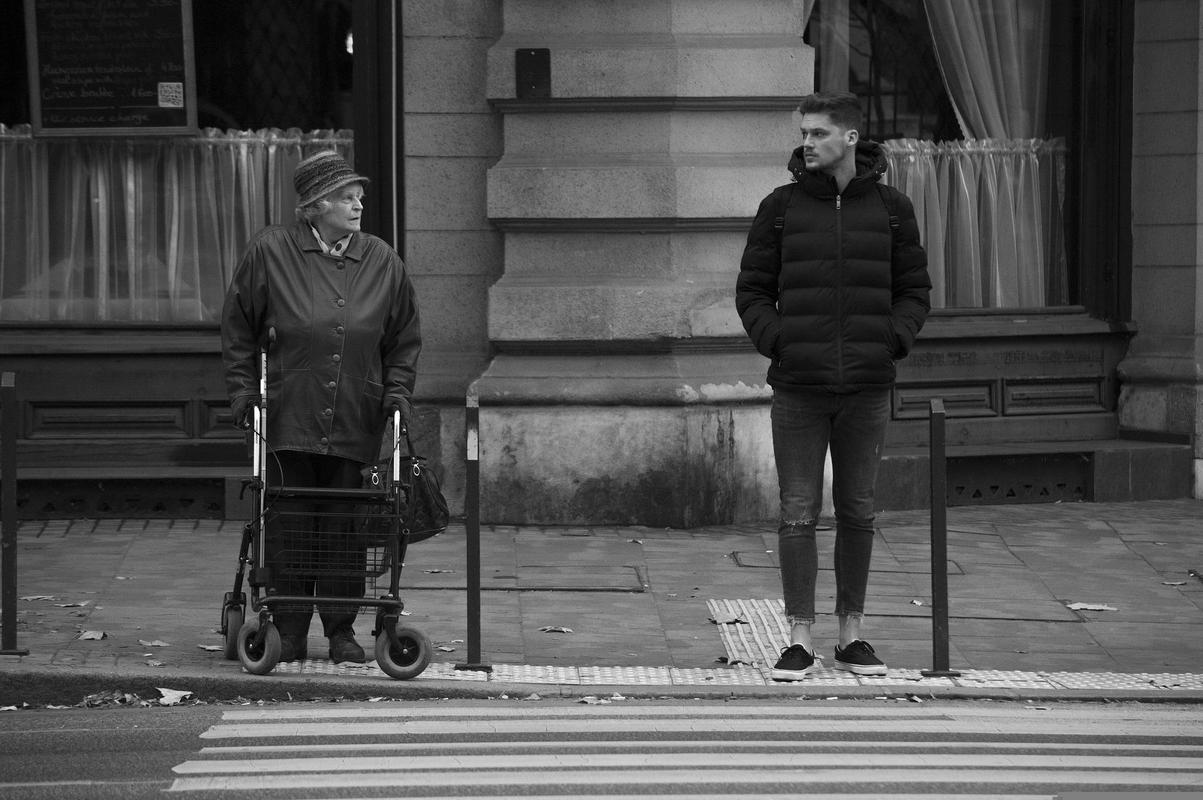 Appropriate use of reflectors and bright clothing

The second preventive campaign for pedestrian safety in traffic has begun, which will be carried out by the Agency for Traffic Safety together with the police until October 16. With the slogan Be visible – be careful, pedestrians are warned about the appropriate use of reflectors and bright clothing.

With the campaign, the Traffic Safety Agency (AVP) and the police want to draw attention to the safety of pedestrians, who are among the most exposed and endangered road users. The director of the AVP, Jože Hribar, emphasized today at a press conference that pedestrians are the most common and also the most exposed road users, especially vulnerable children and the elderly.

“Many years of analysis show that the proportion of pedestrians who are themselves the cause of a fatal traffic accident is 30 percent, and in 70 percent of cases, the perpetrators are other participants, most often drivers of personal vehicles,” emphasized Hribar.

He added that between 2016 and 23 in September 2022 49 pedestrians died in the dark part of the day. Not one of them was wearing a reflector or had a reflective surface on their clothing at the time of the fatal traffic accident.

Head of the sector for prevention and education in road traffic AVP Matthew Markl emphasized that pedestrians are most often endangered by motor vehicle drivers, who are the cause of these traffic accidents in approximately 70 percent of cases.

The head of the traffic police sector at the General Police Administration, Ivan Kapun, added that the situation in the field of pedestrian safety has slightly improved this year compared to the same period last year, as three fewer pedestrians died in the same period.

As part of the campaign, the police will carry out increased surveillance until mid-October. The police officers will check compliance with the regulations by pedestrians and drivers of motor vehicles. Police administrations will carry out short-term, intensified controls mainly near pedestrian crossings and in other locations with increased pedestrian safety issues. Police officers will also participate in the implementation preventive activitieswhich are intended to make pedestrians aware that they must take care of their own safety in traffic by wearing bright clothes, flares and reflectors.

During the campaign, AVP will also provide additional reinforcements preventive activities. Among other things, over 6,000 reflectors will be distributed throughout Slovenia, and in Ljubljana, five city buses that will run on various routes until the end of the year have already been equipped with the messages Be visible – be careful.

Christina Kirchner won’t go to jail and could be a candidate in 2023: Here’s why

Second loss in 19 gamesThe hockey players of Sija Acroni Jesenice lost 1:2 away to the second team of the KAC team in the...
World