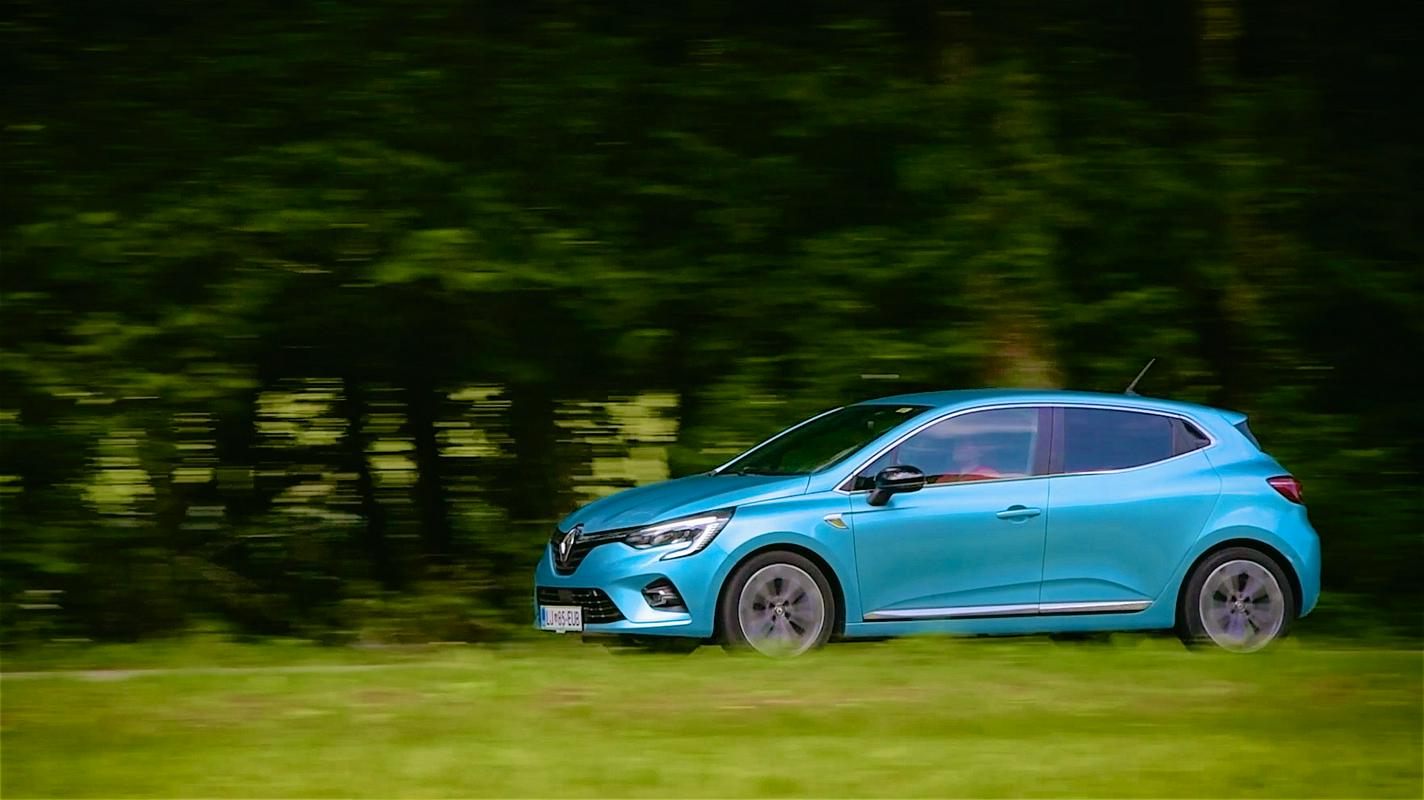 Sale of new vehicles in Slovenia

In September, sales of new passenger and light commercial vehicles deteriorated again year-on-year. At the end of the year, the Slovenian market for new passenger cars will be only around 45,000 passenger vehicles.

In September, 4,290 passenger and light commercial vehicles were registered in Slovenia for the first time, which is 12.25 percent less than in September last year. The year-on-year drop was thus slightly greater than in August.

In the nine months in total, sales of new passenger and light commercial vehicles were down by 16.27 percent year-on-year, with 42,259 vehicles sold.

The automotive market in Slovenia is thus still persisting in negative year-on-year figures. As announced today by the Chamber of Commerce of Slovenia, 3,775 passenger cars were registered for the first time in September, which is 8.53 percent less than last September. Meanwhile, 515 light commercial vehicles were registered, or 32.41 percent less than in the same period last year.

Volkswagen and clio at the top