A historic day for Apple employees, they formed a union 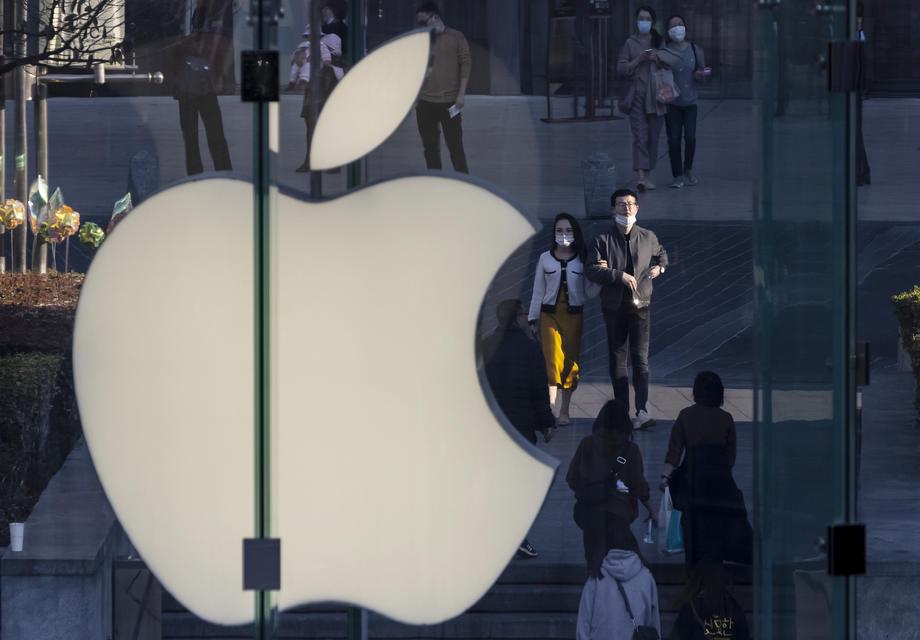 In the US, more and more workers in large companies are looking to form a union

Workers at technology giant Apple have formed the company’s first union in the U.S. state of Maryland, as they want to have more influence in deciding on working conditions, working hours and wages.

“We did it Towson! We voted to form a union! Thank you to all the employees who work hard and to everyone for their support! Now it is celebrating, tomorrow the organization will follow,“wrote a coalition of organized retail employees in Apple’s squares in Towson, Maryland.

65 workers voted in favor of joining the union, 33 were against.

This means that the AppleCORE union, as it was named, will be able to join the International Federation of Engineers and Aircraft Workers (IAM).

The IAM President congratulated the workers for their courage. “They sacrificed thousands of Apple employees across the country to watch the vote. I call on Apple CEO Tim Cook to respect the electoral vote and to quickly sign the first contract with IAM and AppleCORE in Towson“He added that this success only demonstrates the growing demands for a union in Apple stores,” he said.as well as in other sectors across the US“.

The company has not yet commented on the vote, although they have been informed.

Efforts to form unions in the United States are growing, including among employees of online giant Amazon.com Inc and the Starbucks Corporation chain.

Apple workers in Atlanta tried a similar venture last month, but distanced themselves from it, due to threats from management, they explained.

At 9:30 a.m., the second semi-final of the Australian Open Championship will begin in Melbourne, in which Serbian ace Novak Djokovic and American Tommy...
Previous article
Kyiv: First a counterattack, then peace talks. Then: The war could last for years.
Next article
More and more footballers are victims of cyberbullying