Ahead of Tuesday’s increase in fuel prices increased demand, in some places ran out of stock 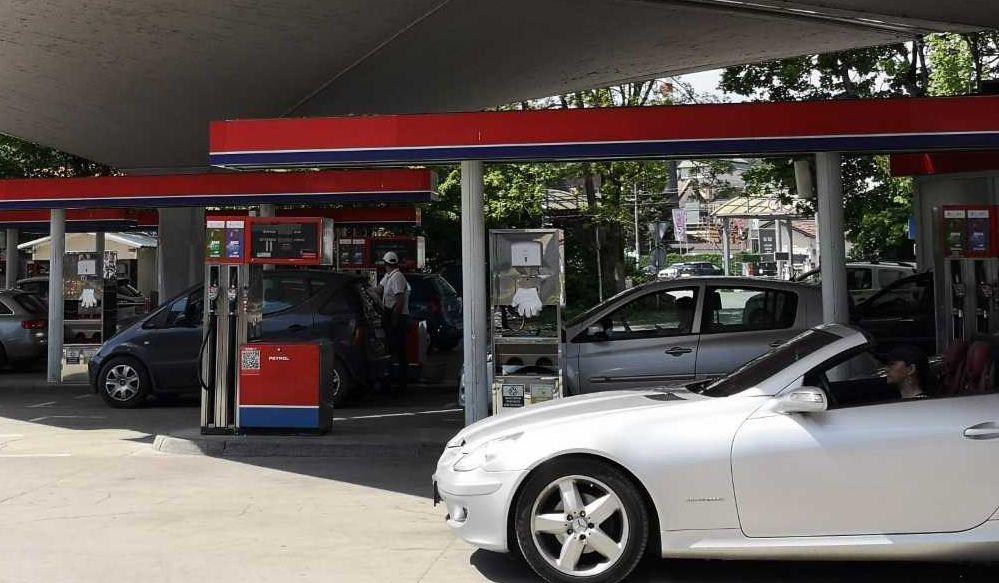 Petrol, the largest trader in petroleum products in the country, is experiencing increased demand for motor fuels throughout Slovenia. Closed petrol stations are reported from some places in Slovenia.

According to Petrol, in some parts of Slovenia, short-term inventory shortages are occurring due to increased demand. On Tuesday, with the transition to the new regulation of price regulation, a significant rise in the price of petrol and diesel is expected.

Petrol states that demand far exceeds the long-term daily averages, so that there are also short-term outages in certain petrol stations. In similar cases in recent months, this has happened mainly at service stations where fuel, especially diesel, is supplied to larger consumers, such as farmers.

Petrol warns that due to increased traffic and occasional traffic jams on Slovenian roads, the supply of fuel to some points of sale is delayed, and the time windows for tanker drivers are also limited.

At Petrol, however, they reassure that they have a sufficient amount of fuel in stock, and the fear of shortage is unnecessary. Nevertheless, readers report that some of Petrol’s petrol stations have been closed since Saturday, or that only petrol and not diesel can be obtained at them.

Previous article
Savšek with another place in Krakow invited to Tacen
Next article
Documenta is always current, controversial, sometimes scandalous, this year it is groundbreaking.