Greater demand for fuels, running out of stock in some places. Petrol: Fear of scarcity is superfluous. 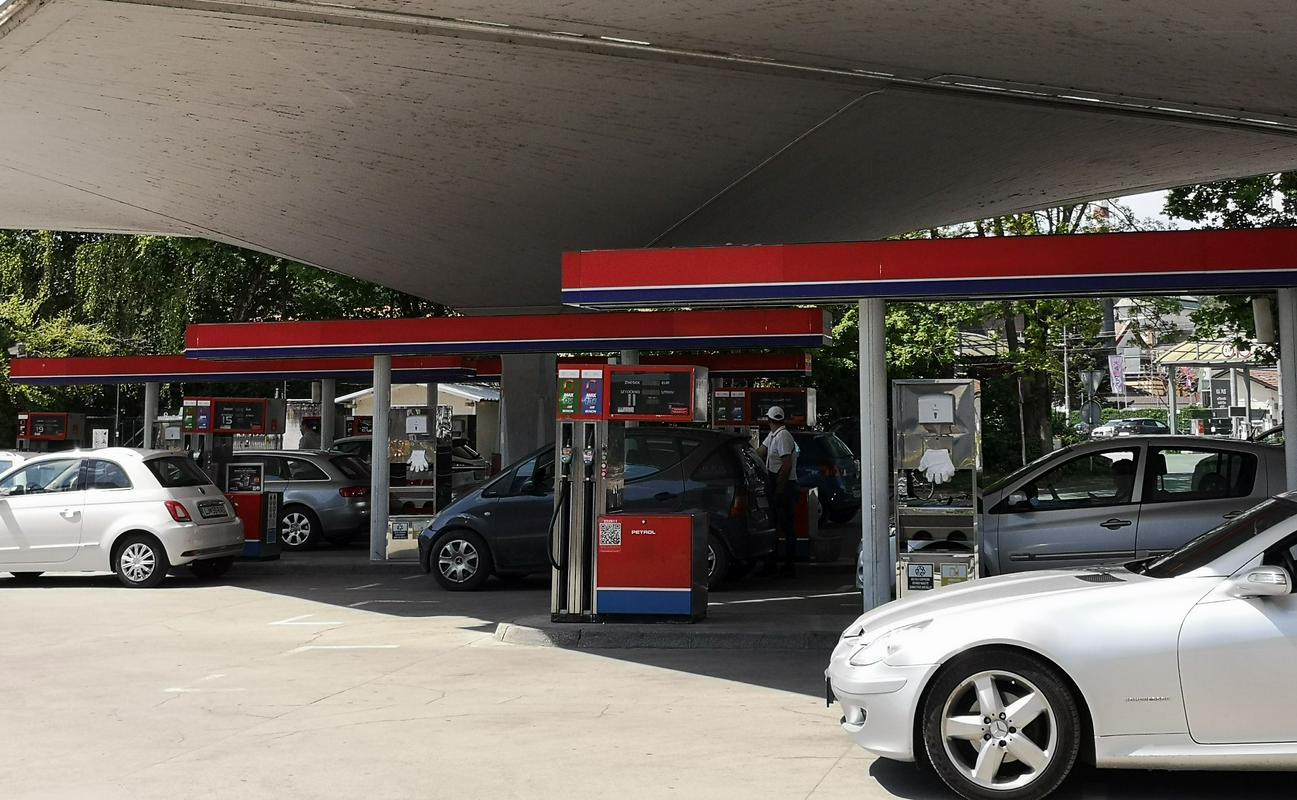 Petrol, the largest trader in petroleum products in the country, is experiencing increased demand for motor fuels throughout Slovenia. Occasionally, other suppliers run out of fuel.

According to Petrol, in some parts of Slovenia, short-term inventory shortages are occurring due to increased demand. On Tuesday, with the transition to the new regulation of price regulation, a significant rise in the price of petrol and diesel is expected.

Petrol states that demand far exceeds the long-term daily averages, so that there are also short-term outages in certain petrol stations. In similar cases in recent months, this has happened mainly at service stations where fuel, especially diesel, is supplied to larger consumers, such as farmers.

Petrol warns that due to increased traffic and occasional traffic jams on Slovenian roads, the supply of fuel to some points of sale is delayed, and the time windows for tanker drivers are also limited. At Petrol, however, they reassure that they have a sufficient amount of fuel in stock, and the fear of shortage is unnecessary.

Petrol: Stock shortages do not affect the opening of branches

Nevertheless, readers report that some Petrol service stations have been closed in some places since Saturday. Petrol told MMC that Petrol’s petrol stations were operating in accordance with the regular opening hours and that the increased demand and short-term fuel outages did not affect the openness of Petrol’s branches.

According to the 24ur.com portal, problems also occasionally occur at OMV and MOL services. As reported, many customers will receive a message upon arrival at the pump, informing them that fuel is currently out of stock due to increased demand. While there were no problems with MOL Slovenia at first, these are now expected to appear there as well. Additionally, demand has increased with the return of foreign tourists from coastal areas and Croatia, who want to refuel in Slovenia due to lower prices.

On Wednesday, the government adopted a decree on the pricing of certain petroleum products, which will reintroduce the pricing of 95-octane petrol and diesel at a special formula and margin regulation for one year from June 21 at petrol stations outside motorways, and fully liberalize prices on motorways. . The government has also suspended some environmental levies that determine the final price of fuels.

This will put an end to the regulation, which came into force on 11 May, and according to which the highest retail price of 95-octane petrol at both motorway and off-road service stations is set at 1,560 euros per liter and diesel at 1,668 euros per liter. This is significantly lower than in the surrounding countries, with the exception of Hungary.

The Finance newspaper calculated that, according to all entry parameters, the price of 95-octane petrol will reach around 1.74 euros per liter on Tuesday, while the price of diesel will be 1.81 euros.

Given the recent rise in oil and oil product prices and the still weak exchange rate of the euro, a more significant rise in prices is expected on Tuesday, despite margin restrictions and the abolition of some duties.