Minister of the Economy: There is enough fuel in Slovenia, there is no worry that anyone will be left without 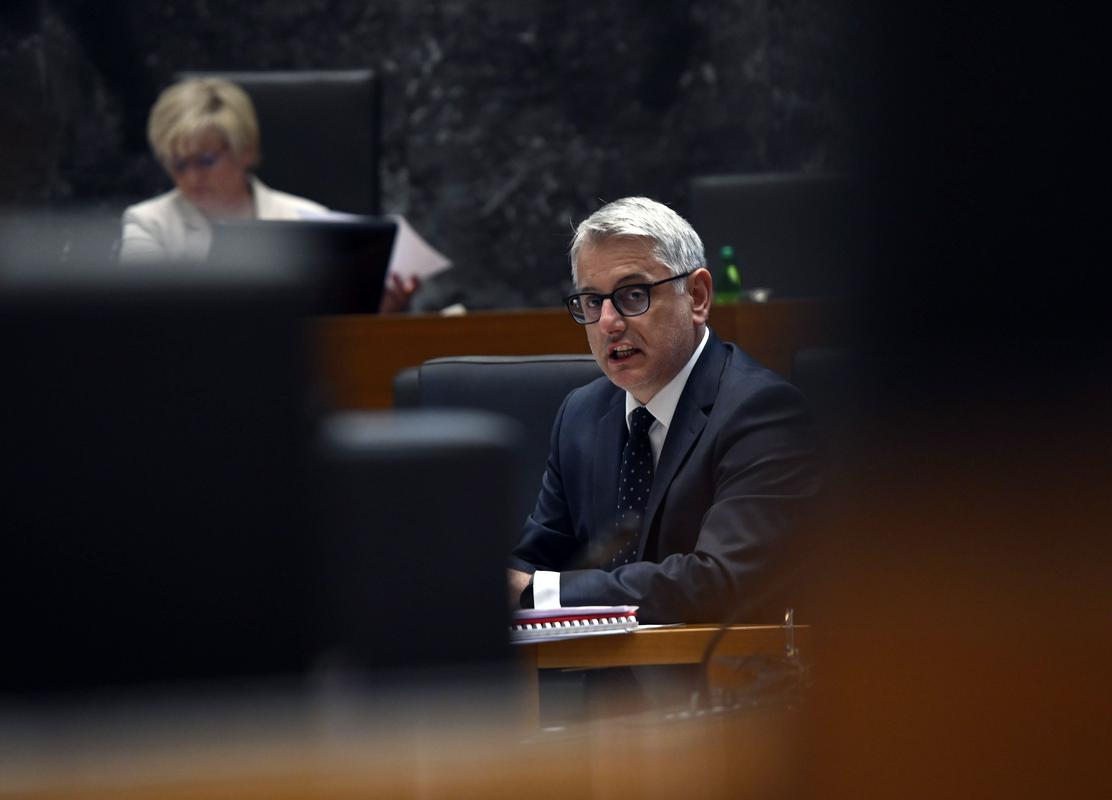 In recent days, as Tuesday’s fuel price hike approaches, gas stations are also selling twice as much fuel per day as normal. As a result, the logistics and fuel gaps are running out from time to time, explained Economy Minister Matjaž Han.

“During the weekend, there was an occasional shortage of fuel at some petrol stations in Slovenia, they report that this is still happening today. According to the first data from distributors, sales are expected to double in the last few days compared to a normal day. there were logistical problems, “ said the Minister of Economy in a press release at the beginning Matjaž Han.

According to him, the distributors assured the minister that there were only occasional and short-term deficiencies. “We have to take into account that this weekend was very busy with transit, there were holidays in neighboring Austria, which also slowed down the delivery of fuel trucks to petrol stations,” he said. he further explained.

“In Slovenia we have enough stocks of motor fuels and there are no worries that someone would run out or run out of fuel. I’m talking about the global, let’s leave what is happening with the logistics in these hours,” he said. the minister asserted, adding that distributors also have enough stock. “These are short-term, commercial, individual shortcomings that need to be addressed by distributors,” he stated. As a result, according to the Han, the public can be completely reassured.

According to him, it is true that this is a common phenomenon, before the announced increase in fuel prices. If we observe global trends, we can, according to Han, monitor how oil is going “abnormal” teases.

He also said that market inspectors in the field are already checking the current regulation, stocks and possible misleading of consumers.

Previous article
Han: There is enough fuel in Slovenia, no worries that anyone would be left without
Next article
An unknown bidder deducted $ 19 million for a dinner with Warren Buffett