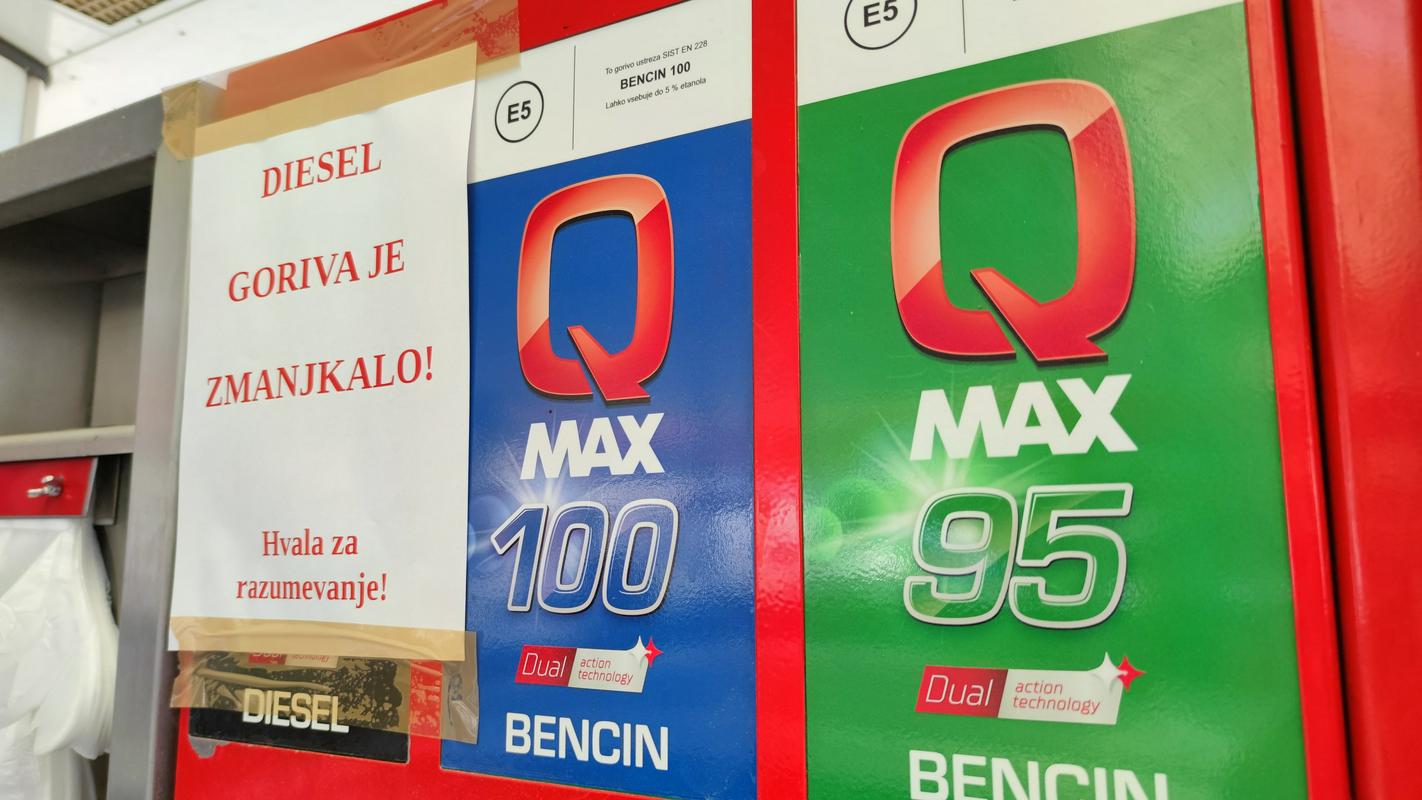 As of today, € 1.555 will have to be deducted for 95 liters of octane petrol and € 1.848 for a liter of diesel. This price applies to petrol stations outside motorways, prices on motorways may be even higher. The new prices will be valid until July 4.

Gasoline is thus 19.5 cents more expensive. 12.5 percent, and diesel by 18 cents or. 10.8 percent. Elsewhere, prices are set by retailers themselves.

Last week, the government adopted a decree on the pricing of certain petroleum products, which will reintroduce the pricing of 95-octane petrol and diesel for one year on Tuesday at petrol stations outside motorways, based on a methodology based on the movement of petroleum prices on the world market. and the movement of the dollar-euro exchange rate. Model prices will be calculated on the basis of 14-day averages of prices of mineral petroleum products.

Due to high demand for fuel ran out of fuel

Due to the expected increase in prices, many consumers have gone to petrol stations in recent days, where some types of fuel have run out. Traders ensured that stocks were sufficient and that there were short-term outages related to supply and logistics problems.

President of the Management Board of Petrol Nada Drobne Popovic she warned that they could not guarantee that the fuel problems would be rectified immediately today. However, she announced that the entire sales network would be back to normal by Friday.

The Minister of the Economy also assured that there are enough stocks of motor fuels in Slovenia Matjaž Han. The ministry has sent inspectors to the field to check compliance with pricing, sales and stocks, and possible misleading consumers. Prime Minister Robert Golob but said it was a scandalous act by oil traders,

Previous article
Rising prices of 95-octane petrol and diesel; Pigeon on fuel shortages: This is a scandal
Next article
Lightning struck the Avalanche at home with half a dozen goals and they returned to battle