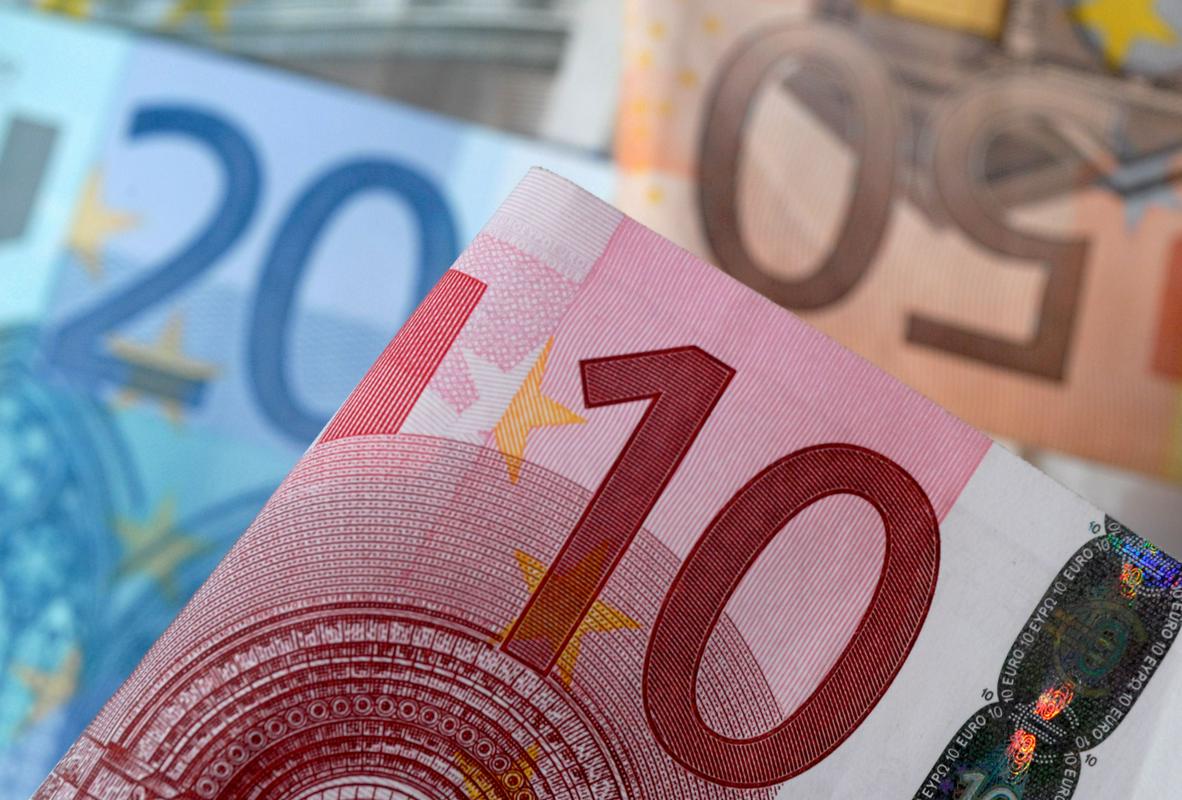 According to the latest available estimates, fiscal policy was pro-cyclically expansionary last year. Although the general government deficit has narrowed, it has spilled over into higher so-called current spending, the Fiscal Council notes.

Last year, public finance movements were also decisively marked by the covida-19 epidemic, the Fiscal Council said in a published assessment of the compliance of the executed budgets of the general government sector with fiscal rules in 2021. “The scope of measures to mitigate its consequences was again substantial, but the general government deficit narrowed, mainly due to the marked rebound in economic activity and the cyclically conditioned high revenue growth.“he stated.

According to him, fiscal policy was pro-cyclically expansionary, which was partly due to increased investment activity and partly to an increase in the rest of public spending that was not related to the epidemic. Growth in investment activity was expected to be lower than planned, but the increase was equally financed by European and domestic funds.

The remaining part of public expenditure, which, in addition to investment, does not include interest and one-off expenditure, including expenditure on obvious measures, increased last year the most since 2008 and significantly exceeded estimates of economic potential growth.

Despite the reduction in the deficit, such an important part of the unexpectedly high revenue growth spilled over into higher so-called current spending, which in many respects was of a structural or permanent nature. In addition, a number of new discretionary measures were taken at the end of last year, which further limit the future room for maneuver of fiscal policy, the Fiscal Council warned.

After falling in 2020 last year, economic activity increased significantly and exceeded the pre-crisis level, while growth was among the highest in the EU, he stressed. He attributed the growth mainly to the adjustment of business entities and households to the epidemic situation. Government measures also contributed to the economic recovery, both directly through the strengthening of investment activity and indirectly through measures that contributed to the increase in disposable income and thus to the growth of private consumption.

The total general government deficit fell to 5.2 percent of GDP last year, excluding the effect of expenditure on obvious measures at 0.7 percent of GDP. “The decrease was mainly due to high revenue growth, in particular tax and social security contributions, coupled with growing domestic demand and improving labor market conditions.“explained the Fiscal Council.

On the other hand, non-epidemic-related expenditure growth intensified further last year, he recalled. This was only partly related to higher government investment activity, and partly due to the substantial strengthening of growth in other public spending. The deterioration in the public finance balance at the time of the epidemic was both together and in the case of eliminating the effect of expenditure on obvious measures among the largest in EU countries, he added.

Gross public debt, meanwhile, fell to 74.4 percent of GDP last year, exceeding pre-crisis levels by about 10 percentage points. Borrowing continued last year in favorable conditions on the financial markets, which was mainly due to the expansionary policy of the European Central Bank (ECB). The share of the central bank among the holders of the country’s debt securities increased further to almost 40 percent last year due to the program of buying government bonds introduced during the epidemic, the Fiscal Council concluded.

Kopitar is visiting Florida with the Kings at nightThe best team of the NHL Boston Bruins experienced one of the rare defeats, to be...
Previous article
Macron refused the resignation of Prime Minister Borne. He starts talks with the opposition.
Next article
Bees unveiled a supporting cast for Roglič, Vingegaard and van Aert