Have Petrol and OMV abused their position in recent days? The AVK is launching an investigation. 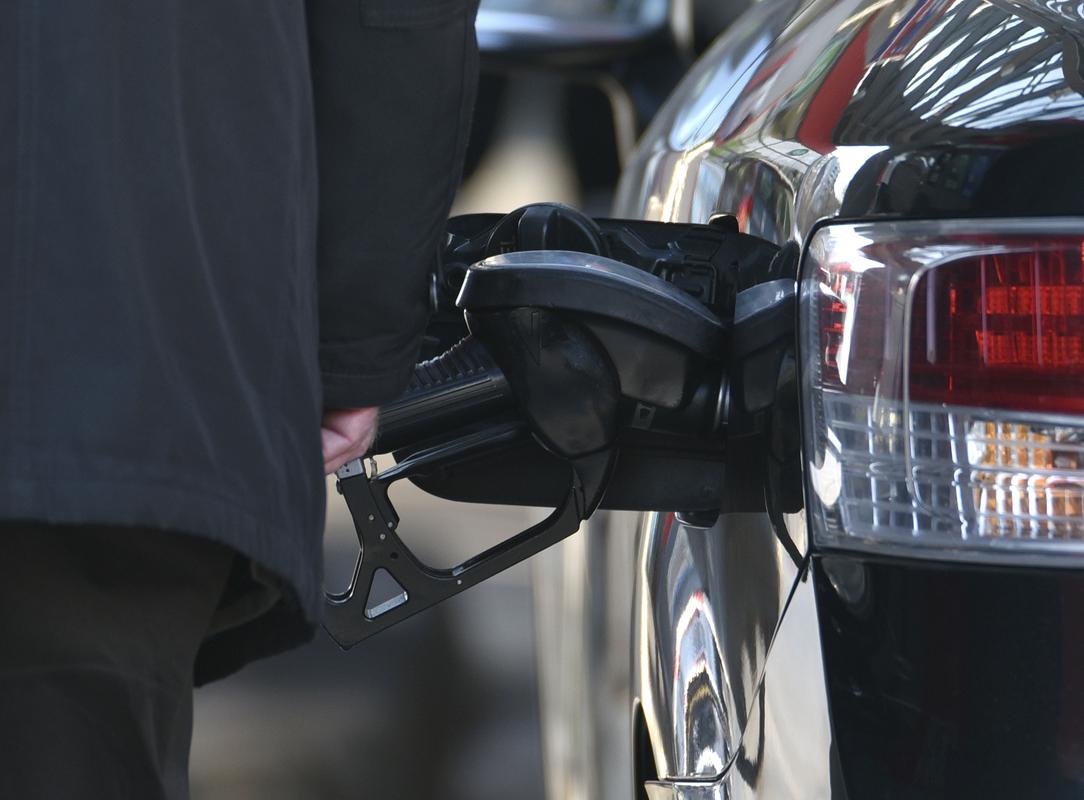 AVK: The Slovenian market for motor fuels is small, smaller providers follow larger ones in terms of prices

The Agency for the Protection of Competition is expected to launch a formal procedure in which it will check whether the largest oil traders in the country, Petrol and OMV Slovenia, have abused their dominant position in the market in recent days.

Thus, AVK is responding to the events of the last few days, when it was at petrol stations, and in some places it also ran out of certain types of fuel. The biggest problem was with Petrol, which is the largest in the country with 318 petrol stations, reports Uncensored. The portal states that they will now check at AVK whether Petrol and OMV Slovenia, which control the vast majority of the market, have abused their position. Among other things, there were allegations that they were too slow to fill the tanks under their gas stations or. deliberately emptied them.

The AVK is said to have decided to take action also because there was a shortage of fuel at most petrol stations across the country and not only at those where there is a lot of transit traffic. Under scrutiny will also be possible coordinated action or. cartel arrangements between traders.

The highest penalty is up to 10 percent of the company’s annual turnover. In the event that AVK does not receive from the oil traders the data it needs to analyze the events, it can impose a fine of up to one percent of the turnover.

AVK: Enough indications that the market is not working efficiently

The Agency for the Protection of Competition published a position on the operation of the market today, based on two of its market surveys conducted in 2017 and 2021, in which they thoroughly studied the market for motor fuels in Slovenia. Although they did not directly detect restrictions of competition, they did detect enough clues to claim that the market for motor fuels is in such a format – a highly concentrated market with few suppliers, a homogeneous product, high barriers to entry, deficient legislation, and so on. – does not work effectively from a competition point of view.

Already in the first survey, in 2017, no elements were identified whose goal or effect would be to prevent, restrict or distort competition in the territory of Slovenia. Thus, it did not detect any suspicions of pricing or other business conditions related to the purchase or. sale of motor fuels, market sharing among participants or abuse of a dominant position by one or more undertakings.

However, it found high barriers to entry in the already highly concentrated motor fuel market, which has a small number of participants with high market shares. According to AVK, such a market structure is in itself problematic from the point of view of the existence of competition between companies, as it enables participants to coordinate in the absence of various restrictive practices, namely “silent bargaining”, where smaller providers only follow larger ones.

“Most providers raise margins after deregulation”

She also noticed that after the release or. deregulation of the prices of 98- and 100-octane petrol and heating oil, in particular the largest distributors (Petrol, OMV) stopped publishing prices on roadside screens at some service stations, which reduces the provision of public information on fuel prices.

In the 2021 survey, it confirmed the findings of the previous survey, as the market is still highly concentrated. There was no entry of new suppliers, the second largest provider of motor fuels, the Austrian company OMV, is even leaving the market, as it is being taken over by the third largest provider, the Hungarian Mol.

“It was also confirmed that the purchase price of fuel has the greatest impact on the formation of retail prices, but the agency found that most providers increased margins after deregulation, so the increase in fuel prices was not only influenced by the purchase price fuel, but also the possibility of pricing at higher prices, which was limited before deregulation, “ they pointed out.

After a detailed analysis of price changes, the AVK found that the prices of motor fuels in the period after the deregulation of prices from 1 October 2020 to 31 August 2021 were not always the same among providers. However, the dates of changes in retail prices between different providers were often the same, which confirms the findings from the first survey that the highly concentrated market for motor fuels is not competitive or favorable to the consumer and that smaller providers immediately follow changes in the prices of large providers.

According to AVK, monitoring and adjusting prices to competitors is not in itself disputable from the point of view of competition law, unless it is the result of prohibited restrictive conduct of companies (cartel or abuse of a dominant position).

The Agency found that the system of forecasting and changing prices in Slovenia, which is reflected in the forecasting and entering prices in the application Goriva.si, allows you to quickly adjust the prices of other providers (maybe only half an hour), so that providers of special agreements would provide them with coordinated action, they don’t even need to.

Some providers still do not post prices on screens

She also noted that there has been no change in the field of publishing prices on information boards, as some providers, especially the largest ones, still do not publish prices on these screens, which would allow the consumer to compare prices transparently. In conclusion, the Agency (again) proposed to the Government to reduce barriers to entry in the location of service stations, to regulate consumer information on information boards and to regulate the obligation to communicate or enforce new fuel prices,“AVK added.

Last week, the government adopted a decree on the pricing of certain petroleum products, which today reintroduces the pricing of 95-octane petrol and diesel according to a special formula with limited margins for one year at petrol stations outside motorways and expressways.

Previous article
Brussels has earmarked an additional € 600 million to tackle the food crisis
Next article
Prešeren’s theater in the new season: “Absolutely the main red thread is social criticism.”