Around 4,000 customers of Energetika Celje will have to look for a new gas supplier 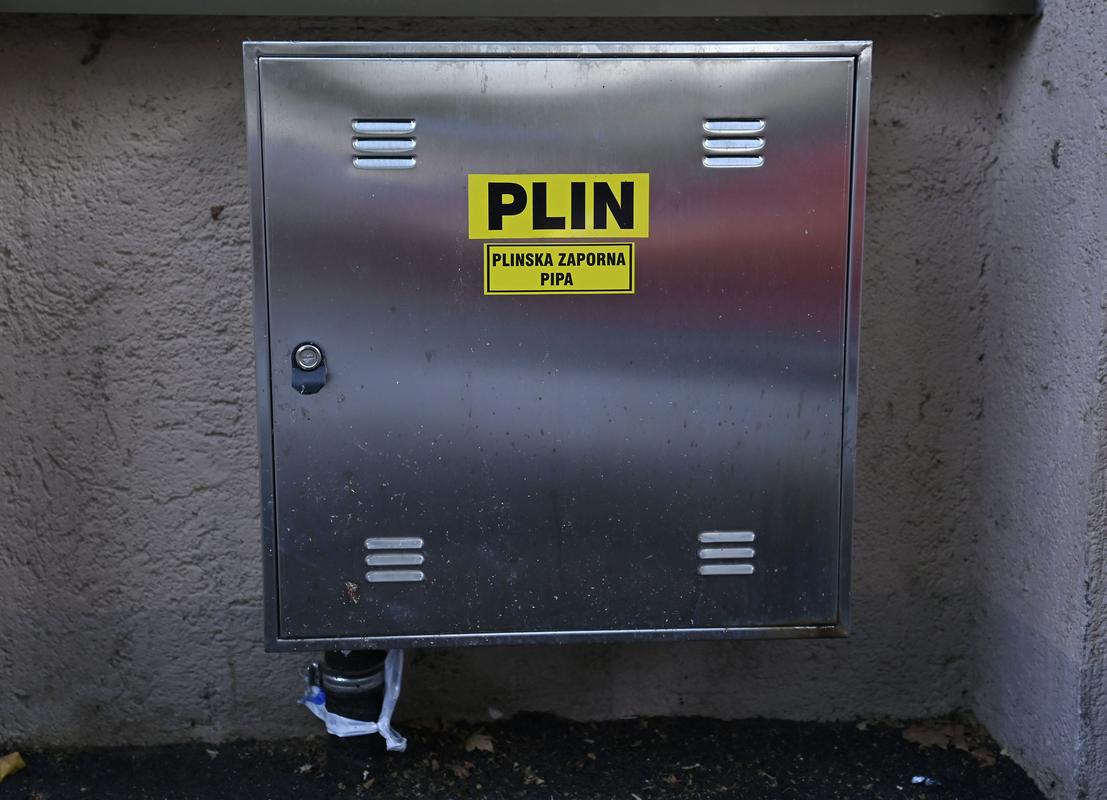 According to the director, the company has been thinking about this step since the summer

The company Energetika Celje confirmed that they are expected to stop supplying natural gas as of November 1. The company’s supervisory board has to give its opinion on this next week. About 4,000 customers will also be asked to change their supplier in writing.

The problems on the gas and electricity market have been varied for quite some time, the director of Energetika Celje explained at the press conference Alexander Mirt, but according to him, there is no solution in the short term. In the meantime, the state has limited prices for certain categories of customers, but suppliers still do not have information about how everything will be compensated for those who are somewhere in the middle of the chain. “From a business perspective, we therefore assessed that the whole thing would be too bad for us, so we informed the agency about our intention, which then perhaps informed the public a bit too quickly. We are of course thinking about it, and we will probably formally confirm such a decision on Monday, as difficult to ensure positive business operations,” said the first man of Energetika Celje.

As he explained, they persisted for some time because they were waiting for an amendment to the law on gas supply. This came into force on Thursday and also formally introduced replacement supply, so that none of the circle of customers protected by the amendment can be left without a supplier, as the customer automatically gets a replacement. Energetika Celje is also the system operator of the distribution network, to which around 8,000 customers are connected, but quite a few of them have changed gas suppliers in the past, while they still have around 4,000. rather they look for a new supplier.

“After Thursday’s announcement by the agency, we received quite a few more calls than usual, but otherwise we explain to everyone that the process is relatively easy. The user has to call a new supplier, sign a new contract with them, and they inform us about the transfer to them.” Mirt explained the procedure and added that they will inform all their clients about this in writing on Tuesday.

The company made a loss of more than two million euros last year, mainly due to the enormous price increases of natural gas on world markets, and this year is not doing well either, as prices on the stock exchanges continue to be unpredictable due to bad information regarding the Ukrainian war. According to him, sooner rather than later the state will have to adopt a compensation scheme for those who remain in this business.

Otherwise, according to the assurances of the director, those who are connected to district heating will not have to worry about the said decision. There are about 8,000 customers, and Mirt says that luckily heating has been provided for some time mainly with the help of thermal treatment of waste, while gas represented only about a tenth of the source. “We estimate that the prices of district heating could remain at approximately the current level, so that, with the exception of Velenj, we will continue to be one of the cheapest in the country,” said Myrtle.

Due to the high prices of natural gas on the stock market and the general cost of energy, a similar move was previously announced by Domplan from Kranj and Kommunal from Velenje. The former will also stop supplying natural gas in November, while Komunalno podjetje Velenje will do so already on October 1.

Golob: I believe that at least the three largest suppliers will not withdraw from the market

The Prime Minister also commented on the decision of Energetika Celje on Thursday after the meeting of the council of the Movement of Svoboda party Robert Dove. As he reminded, it is not the first such case. “The procedure is very simple and clear. Each client can choose a different supplier, and I believe that at least the three largest suppliers will not withdraw from the market,” he stated in response to a journalist’s question.

In the event that the customers themselves would not choose another supplier, he also highlighted the law on gas supply, which guarantees an alternative supplier. At the same time, Golob urged customers to be active, as alternate delivery can sometimes be a more expensive option. “I’m not saying it will be like that in this case, but it won’t always remain the cheapest,” he concluded.

Previous article
How was the concept of the work of artists changing in the former commonwealth?
Next article
Hallmark’s Step Up: Christmas Movies Featuring Gay Couples, Chinese Culture, and Kwanzaa