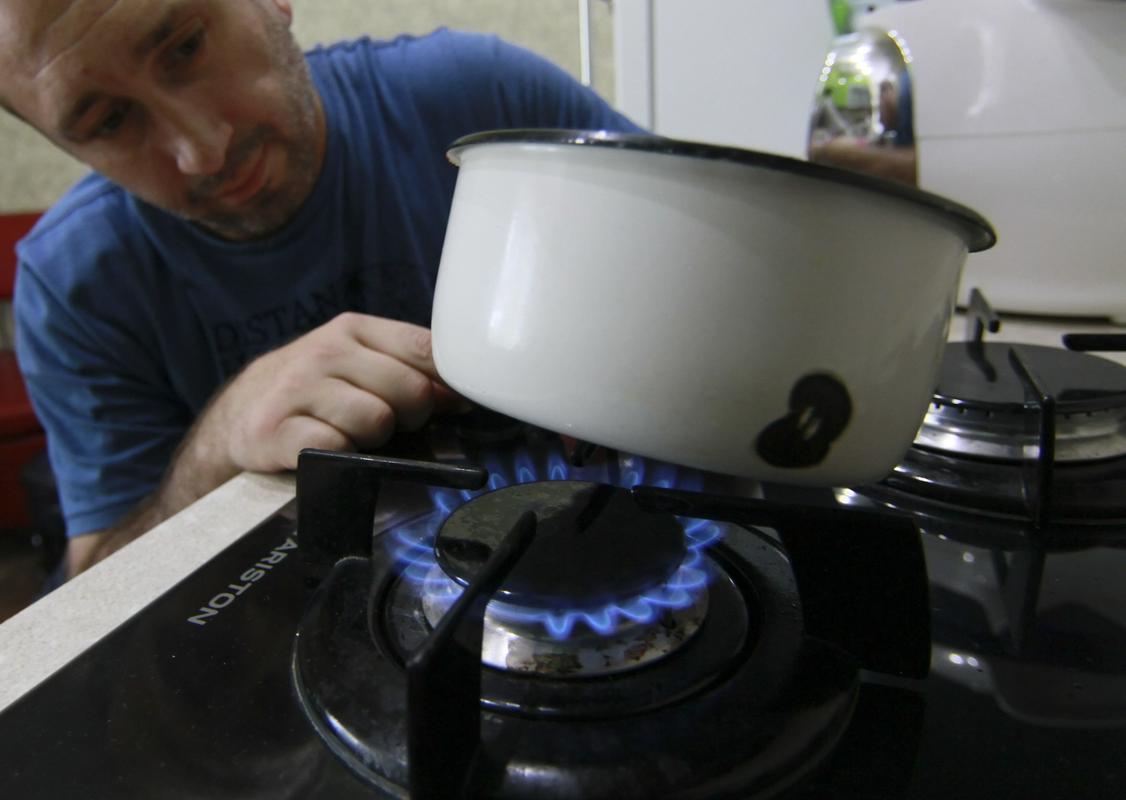 Gas prices went wild after the Russian attack on Ukraine

Europe must reduce gas consumption if it wants to survive the winter, warned the International Energy Agency (IEA), which highlights the threat of a complete interruption of gas supplies from Russia and the associated risk of falling stocks in European gas storages.

After the Russian invasion of Ukraine, gas prices went wild, and European countries are increasingly looking for alternatives to the Russian energy source.

IEA it is in a report published today pointed out “unprecedented risks” of gas shortages unless the old continent reduces demand. The agency estimates that it isif Europe wants to welcome the spring with “adequate” supply, a nine percent cut is needed compared to the average consumption of the last five years.

“The outlook for gas markets remains uncertain mainly due to the reckless and unpredictable behavior of Russia, which it is lost its reputation as a reliable supplier. Everything indicates that the conditions will be on the market will be tense next year as well,” it is warned the agency.

Diversification it is otherwise, according to the IEA, it made it possible for gas storage facilities in Europe to be approximately 90% full at the end of September, but it warns on the risk of a complete shutdown of the supply of Russian gas. “If Russia were to completely shut off the gas tap on November 1, demand would have to fall by 13 percent to keep the flat rate on appropriate levels,” they wrote at the agency.

Total gas consumption se it is in the first eight months in Europe on decreased by more than ten percent on an annual basis, in industry by around 15 percent, according to the IEA, as many companies scaled back production due to high prices.

Previous article
Hello Bellizzo?Diego Rubio defeats USA and named Player of the Year at Colorado Rapids
Next article
Grau affirms from Europe that investors have ‘great interest’ in Chile