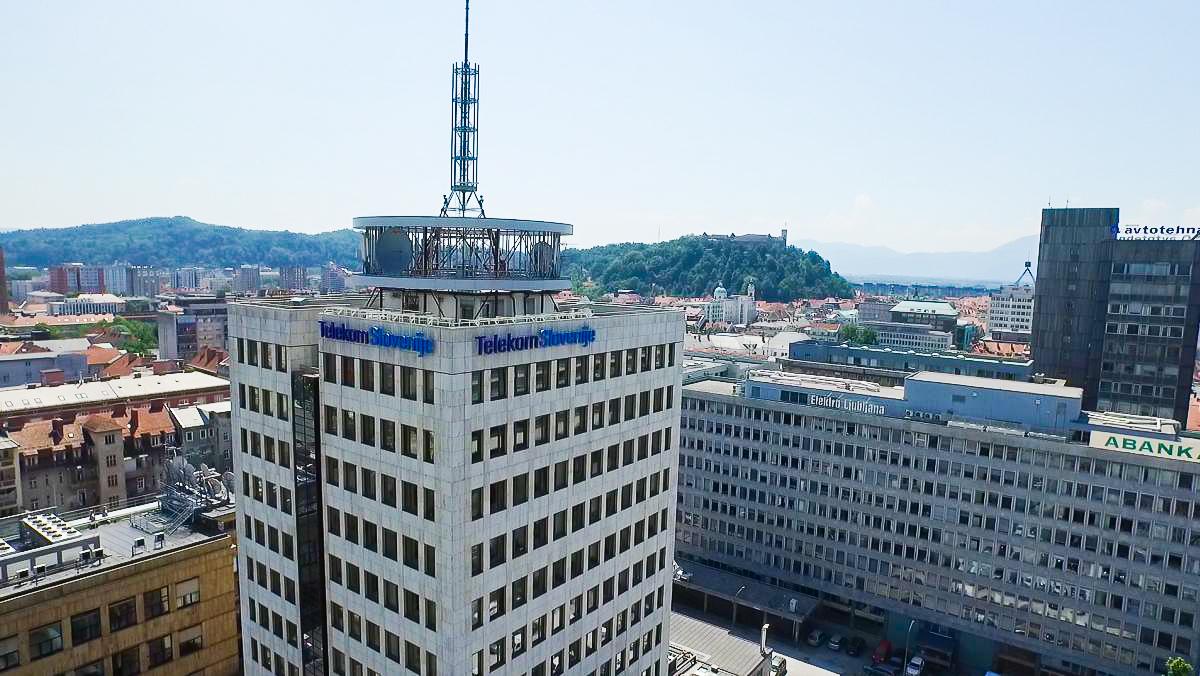 Supervisory board meeting of Telekom Slovenije

The Supervisory Board of Telekom Slovenije appointed Boštjan Košak as Chairman of the Company’s Management Board. The four-year mandate will begin on October 4, and within 15 days he will propose the appointment of three new board members.

In accordance with the statutory mandate system, Košak will propose the appointment of three new members to the Supervisory Board within 15 days. members of Telekom Slovenije’s management, the company announced today via the website of the Ljubljana Stock Exchange.

Košak is a university graduate in economics and has more than 25 years of experience, mainly in the field of telecommunications and new technologies. Among other things, he was the leader of the Croatian Amis Telekom and Slovenian Amisa. After Amis was bought by an Austrian group Telekom Austriawas the executive director and procurator of the company Symbol and after its renaming, also the company A1 Slovenia.

SMS messages were initially limited to 160 characters30 years ago today, 22-year-old British computer engineer Neil Papworth sent the first text message. "Merry...
Previous article
Juan Tagre denies the influence of ANFP after pause the duel with Korokoro: “It’s ridiculous.”
Next article
The ceasefire in Yemen is over after half a year