Golob: Maribor can once again become the capital of Slovenia’s electricity industry 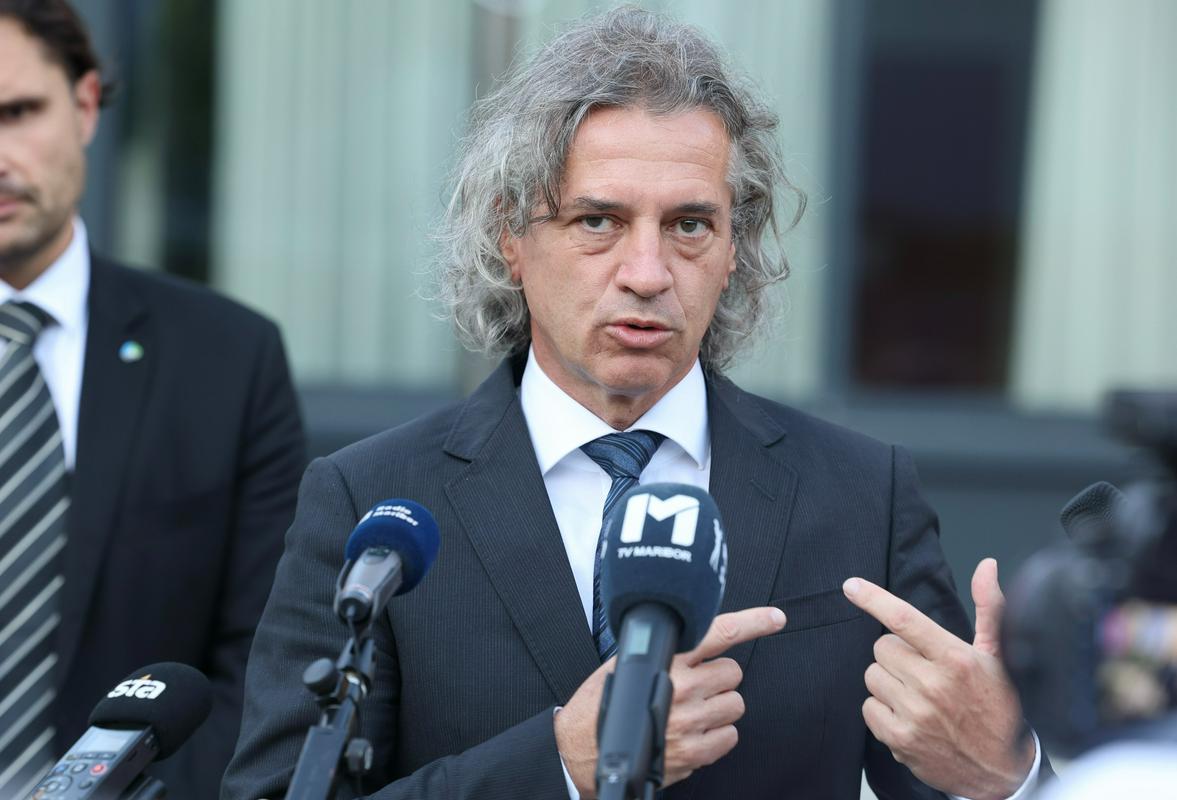 Prime Minister Robert Golob visited Dravske elektrarne Maribor (DEM), where he discussed planned investments with the company’s management, among other things, and toured the Management Center there.

“The most crucial asset if we want to carry out energy reform or a green breakthrough quickly and efficiently is knowledge. If anywhere, then at the Drava power plants we have a good example of good practice of past investments, on which a large part of Slovenia’s electricity supply is now based. Equally important are investments in the future” said the Prime Minister after the visit.

General Director of DEM Aleksander Brunčko he added that they presented their plans to the Prime Minister and asked him for the help of the state in their implementation. “I mean mainly in procedures. In terms of finances, we’re not that far ahead. I believe that, with our potential, Dravske Elektrarne is capable of carrying out many projects by ourselves. It is more important that the state helps us to place ourselves in the space and to shorten certain procedures,” he explained.

According to him, it is not so important where the headquarters of Holding Slovenske elektrarn (HSE) is located, but where money will be invested and development will take place. “Seats can be politically important, but they do not necessarily bring development to the region. We have a really tough energy winter ahead of us and we don’t want to argue about local stories, but it is more important to start systematically investing money and opening new, green jobs,” he said.

He does not rule out a possible return of the headquarters to Maribor in the future. “In the medium term, anything is possible. I’m not rejecting it, but it’s not a key priority,” Golob explained.

After Russia stopped supplying gas to Italy due to alleged transport problems, according to the Prime Minister, “it’s only a matter of time before it will be abolished in Slovenia as well”. “Don’t worry about it. I think that Europe today is already ready for a complete cut off of Russian gas supplies and that this is something that we have to take as a fact. The fact that Gazprom is doing this selectively, by country, is just putting psychological pressure on Europe. The sooner Europe comes to terms with this, the sooner we will start implementing effective measures and the easier it will be to get through the winter,” the Prime Minister is convinced.

There will be no “lockdown” of ski resorts.

Statements by the Minister of Infrastructure Bojan Kumra according to Golob, regarding the possibility of banning the operation of cableway operators, they were misunderstood. “There will be no lockdown of ski areas. We need to find mechanisms to reward those who voluntarily save energy. If these mechanisms are effective, no forced disconnections will be necessary,” he said. “Otherwise, the fact is that if there will be interruptions in supply, it will not be on weekends. This can only happen during weekdays when the industry is working,” he added.