Austrian warehouses are more than 80% filled with gas 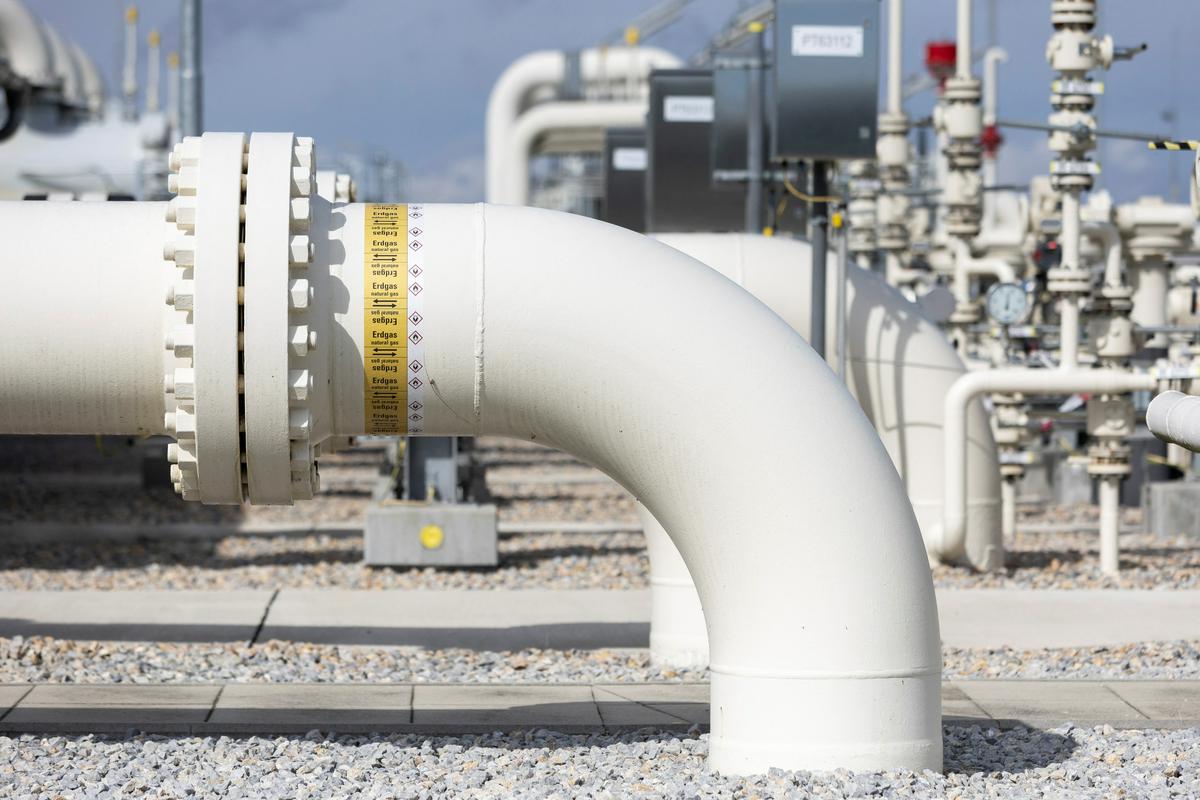 Gas consumption is 18 percent lower than a year ago

Austria has filled 80.37% of its gas storages. With this, the country reached the goal of 80% filling a month ahead of schedule, announced the Austrian Ministry of Climate.

Austria continues to receive more Russian gas than it currently needs, so the filling of storage facilities continues, the ministry announced on Monday. On October 2, 76.79 terawatt hours of gas were stored in Austrian storage facilities. When they are warehouses are 100% filled, Austria can use them to cover the entire annual consumption of this energy source, which is around 90 terawatt hours.

However, only a part of the stored gas is in Slovenia’s northern neighbor intended to the Austrian market, almost half should namely, Austria would export it, including to Slovenia. Austrian strategic reserves should would amount to 20 terawatt hours according to the government’s goals.

“We pulled all the levers to fill our large warehouses and achieve security of supply. Today we can say that we are well prepared, our warehouses they are 80% charged and still charging,” they are sum up Chancellor’s words Karla Nehammer.

Minister for Climate Leonore Gewessler among other things, she pointed out the need to reduce dependence on Russian gas. Although Austria is well prepared for winter, the situation remains tense, she reminded. Problems with the transport of Russian gas to Italy via Austria, which they are resonated at the end of the week, otherwise the situation in Austria was not affected.

According to reports APA they are the warehouses of the Austrian energy giant OMV are also currently 97% full.

At the same time, according to data from the regulator E-Control, Austria’s consumption of gas and electricity significantly decreased on an annual basis in August. Compared to last August, in the eighth month of this year, it used 17.8 percent less gas and 4.5 percent less electricity.

Previous article
A festival that addresses the depression and anger of society: “Anger is perfectly justified”
Next article
Lenarčič: We are also preparing for possible power outages in individual member states