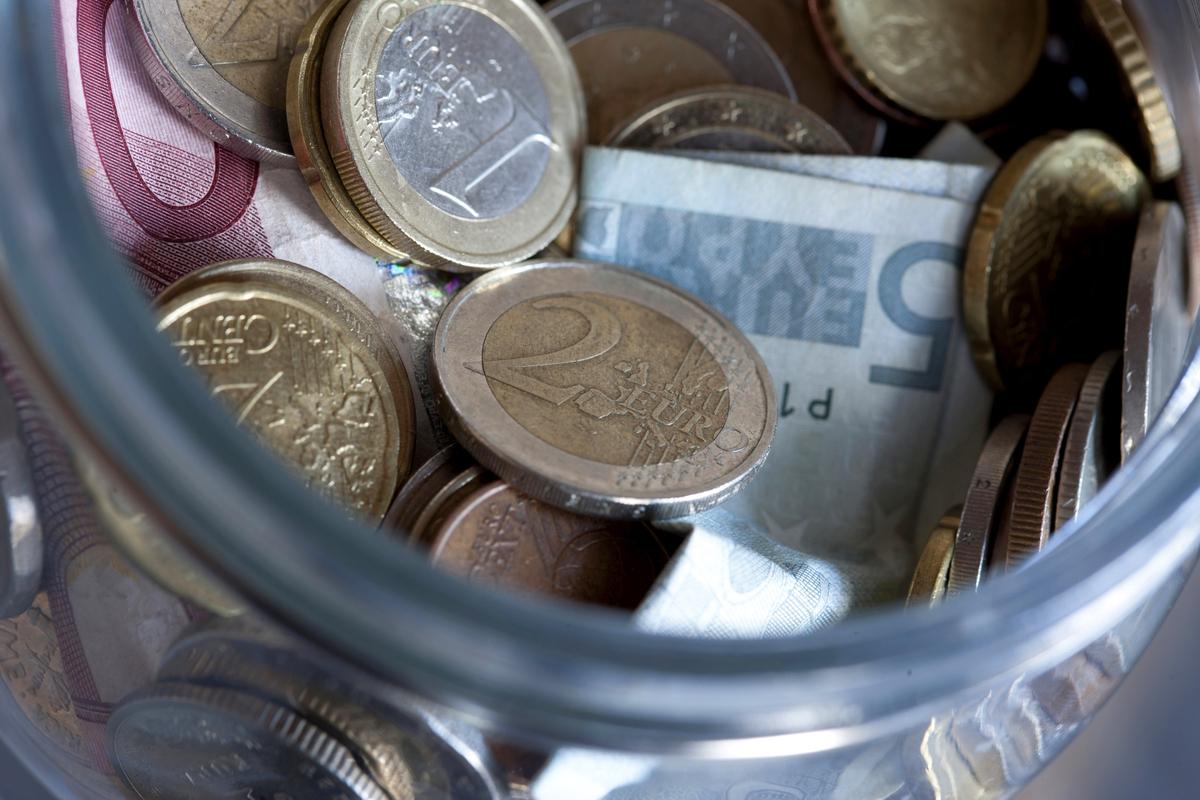 According to provisional data, the national budget had a deficit of 324 million euros in nine months, the fiscal council announced. This is about eight million euros less than the latest data from the Ministry of Finance for the eight-month period show.

The Fiscal Council insists that even the basic budget was unrealistically planned, and the rebalancing did not correct this. Without the direct effect of measures to mitigate the consequences of the covid-19 epidemic and the high cost of energy, according to the fiscal council’s calculations, the state budget would have a surplus of 377 million euros.

A comparison of the realization so far and the recently adopted rebalancing of the state budget for 2022, which at the end of the year foresees a deficit in the amount of slightly more than two billion euros at the end of the year with increased revenues and expenses, indicates that in the last three months of this year, almost 1.72 billion deficit, of which 1.06 billion euros is unrelated to measures to mitigate the consequences of the epidemic and the dearth.

Finance Minister Klemen Boštjančič, in the process of adopting the budget rebalance, emphasized several times that this is primarily the result of the obligations accepted after the budget was approved last November, both those related to the epidemic and those related to the dearness, as well as some other inadequately planned expenses.

Revenues without taking into account the direct effect of measures to mitigate the consequences of the epidemic and the cost of living were 20.2 percent higher year-on-year in the nine months and reached almost 9.2 billion euros. Taking these measures into account, they meanwhile reached 9.26 billion euros. According to the fiscal council’s calculations, the adopted rebalance shows that the growth of covid- and dearness-adjusted revenues should slow down to 8.1 percent in the last three months of this year.

The total volume of state budget expenditures for covid measures from March 2020 to the end of September this year amounts to 5.44 billion euros, of which 652 million in nine months this year. According to the Fiscal Council’s estimates, it follows from the rebalance that another 435 million euros should be spent for this purpose by the end of the year.

The fiscal council estimates the direct financial impact of the measures taken so far to mitigate the effects of the devaluation on the state budget this year at 440 million euros. Half of this effect should be realized in the last three months of the year.

According to the fiscal council, the nine-month realization of the national budget confirms their assessment that the unrealistically high regular spending rights set out in the budget adopted last autumn were not properly recognized and consequently adjusted in the rebalance.

“Thus, the rebalancing, especially with excessively high expenditure levels, does not represent an adequate basis for the preparation of budget documents for the next two years, as the actual realization at the end of the year will clearly be lower. With such an approach to budget planning, the same as in the previous two years, space is opened for even higher growth spending next year,” warns the fiscal council.

This is shown by the government’s budget proposal for 2023. For the next year, 13.4 billion euros in revenues are foreseen in the state budget, while expenditures are expected to amount to 16.7 billion euros. The deficit is thus expected to reach around 3.3 billion euros.