WTO: World trade growth will be drastically lower next year 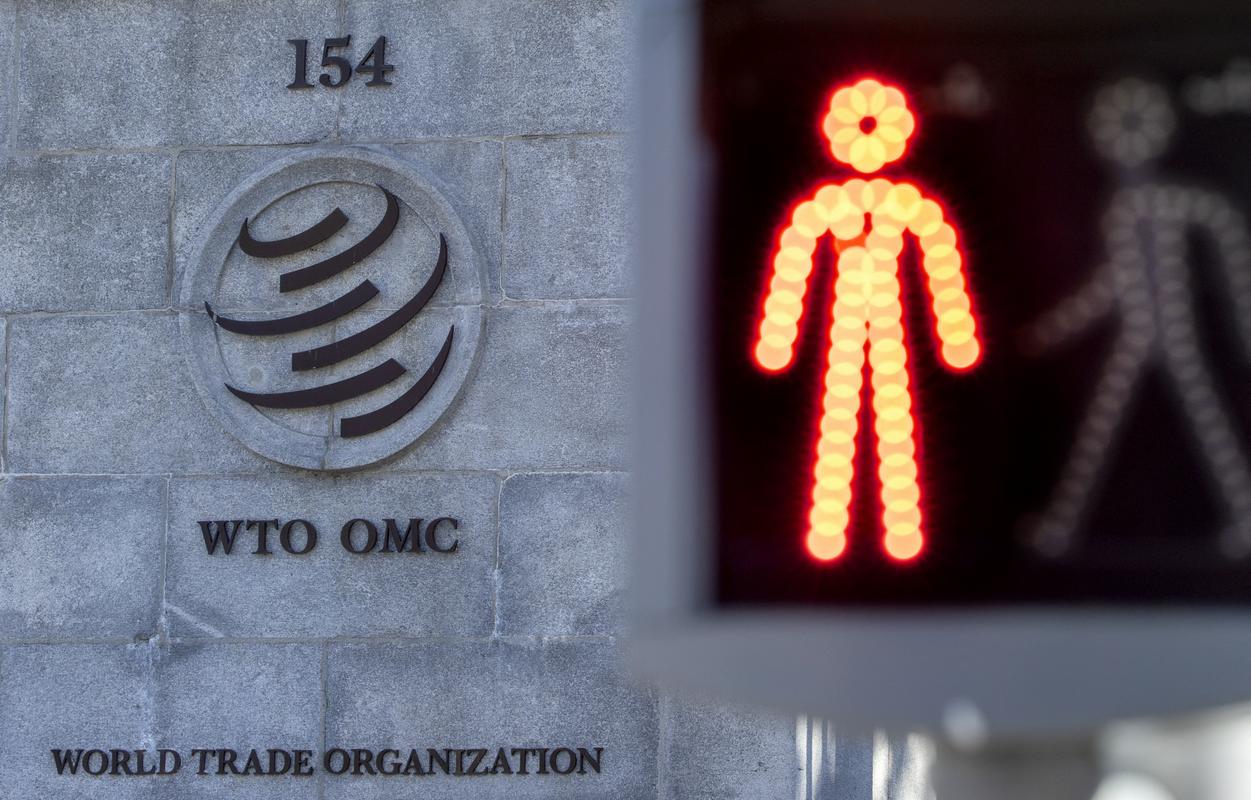 Economies and households are plagued by high energy prices

The World Trade Organization (WTO) has sharply reduced its forecast for world trade growth for next year due to Russia’s war in Ukraine and other shocks felt by the global economy.

WTO economists still expect 2.8% growth in the world economy this year, as they predicted in April. However, they lowered the forecast for 2023, when global gross domestic product (GDP) should increase by 2.3 percent, while the original forecast spoke of 3.2 percent growth, the WTO said in a press release .

Meanwhile, the volume of world trade in goods will grow at a rate of 3.5% this year, which is 0.5 percentage points above previous forecasts. In 2023, however, growth is expected to slow to one percent, which is significantly less than the 3.4 percent predicted in the last forecast.

“World trade will lose momentum in the second half of 2022 and remain restrained in 2023 as a number of shocks affect the global economy,” the WTO said. “The picture for 2023 has worsened significantly,” WTO Secretary-General Ngozi Okonjo-Iweala said at a press conference in Geneva.

The main reason for the more pessimistic forecasts is the high energy prices in Europe, which are mainly the result of the war in Ukraine. These should directly and indirectly, by increasing the prices of other goods, reduce household expenditures and increase production costs.

Meanwhile, a sharp tightening of monetary policy in the US is cooling the real estate and auto markets and investment, while China continues to grapple with outbreaks of covid-19 and related production disruptions. Rising fuel, food and fertilizer import bills could lead to food insecurity and debt crisis in less developed countries.

However, the WTO warned of the great uncertainty associated with forecasting. Indeed, it is difficult to predict what monetary policy will be like in developed countries next year, researchers also point out the “unpredictable nature” of Russia’s war in Ukraine. If the situation worsens, the predicted growth of trade next year could turn into a 2.8 percent contraction, and if the turn is positive, it could reach 4.6 percent.

Previous article
“For freedom”: French actresses supported the fight of Iranian women by cutting their hair
Next article
They reveal body of Chilean scientist killed in US found with gunshot wound