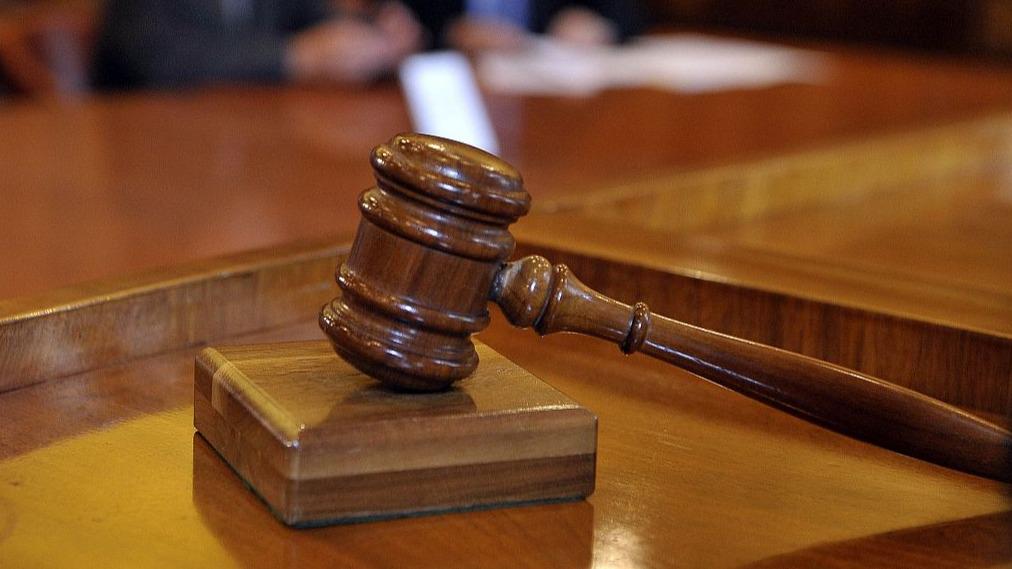 Encroachment on the right to free economic initiative

At the initiative of the Professional Association of Pharmacists of Slovenia and 26 individuals, practitioners of licensed pharmacy activity, the Constitutional Court reviewed the constitutionality of the second sentence of the second paragraph of Article 3 of the Act on Health Care, insofar as it regulates the excess of income over expenses for practitioners of licensed pharmacy activity. She was accused of inconsistency with several articles of the constitution.

As announced by the Constitutional Court, the constitutional judges unanimously annulled this part of the law.

According to the decision, the right to health care from Article 51 of the Constitution requires the state to take care of human health (a legally protected good), which is one of the most important constitutional values. The fundamental goal of running a pharmacy is therefore not to make a profit, but at the individual level, the profit motive is subordinated to the realization of the right to health care, and at the level of the social community to the satisfaction of public needs in the care of public health. The aforementioned applies regardless of whether the pharmacy activity is carried out by a public institution or a private pharmacy, they wrote in the explanation.

Encroachment on the right to free economic initiative

The fact of partial financing of the private pharmacist’s services from funds paid directly or indirectly by the users of the services from voluntary health insurance contributes to the fact that the private pharmacist cannot be denied the constitutional guarantees guaranteed by the right to free economic initiative from the first paragraph of Article 74 of the Constitution. “In the case of the sale of medicines that are paid for entirely by the users of pharmacy services from private funds, the private pharmacist can also freely set the price and thereby influence the creation of a possible surplus of income over expenses. The challenged prohibition to freely dispose of such surplus outside of the activity narrows the possibility of one of the important elements of the right to free economic initiative and means a limitation of this right.” it says in the explanation.

Ensuring permanent, high-quality and universal access to public health services is a public benefit that can justify interference with the right to free economic initiative. It is a goal aimed at protecting the human right to health care from the first paragraph of Article 51 of the Constitution, as well as ensuring public health in general. With the contested measure, which ensures that all revenues from the licensed pharmacy activity are allocated to its further operation and development, such public benefit can be effectively ensured, the constitutional judges stated. But they went on to conclude that the extent of the benefits that the contested measure could contribute to this has not even been demonstrated in detail.

In light of the above, these cannot outweigh the intense interference in the very core of justice. By prohibiting the free disposal of any surplus of income over expenses of private pharmacies, especially in the part in which users pay for services entirely from private funds, the very core of the right from the first paragraph of Article 74 of the Constitution is interfered with. Based on the above, the Constitutional Court concludes that the interference with the right to free economic initiative of private pharmacists is disproportionate.

Shock of the night: first Phoenix lost to last HoustonBoston entered the game with Miami riding a 10-game winning streak at TD Garden, and...
Previous article
Quinteros contradicts Horan and criticizes Tubal’s ruling: “He should have exiled Saavedra and Montes.”
Next article
On Tuesday, 2,857 infections with the new coronavirus were confirmed