SDH is studying the possibilities for recapitalization of Geoplin 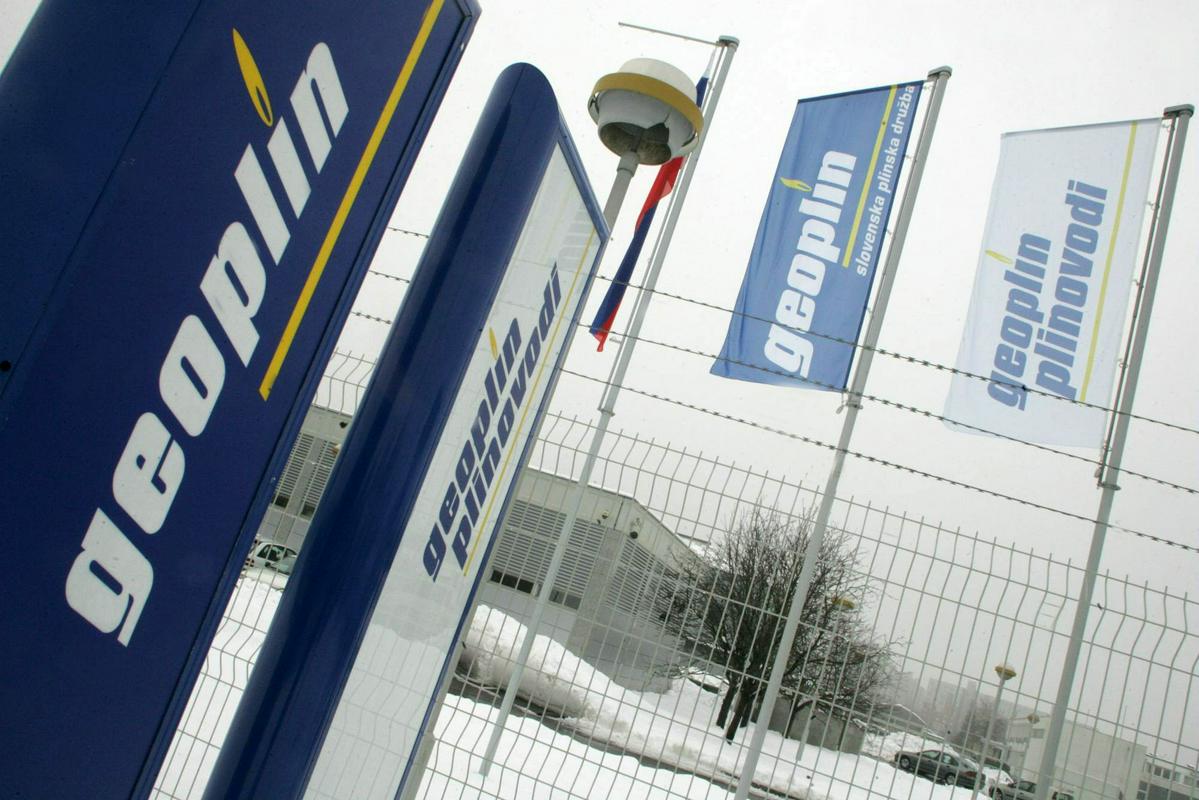 “Petrol believes that Geoplin urgently needs recapitalization,” announced Finance Minister Klemen Boštjančič, adding that SDH is already examining this possibility. Geogas, which provides 70 percent of gas, is of strategic importance for the country.

At the meeting, the government was informed about the liquidity and business risks of the company Geoplin, about which Petrol warned it in writing. Namely, Petrol has a 74.34% ownership share in Geoplin, while the state has 25.01%.

The government informed the SDH about the risks and at the same time drew attention to Slovenia’s strategic interest in ensuring a stable supply of natural gas to household and business customers. That is why SDH called on it to carry out all the necessary management activities in Geoplin.

The government has no desire to nationalize Geoplin, Boštjančič asserted at the press conference. He repeated that the government had received a letter from Petrol, in which he pointed out a series of problems in the energy markets. “Related to this, the Petrol company believes that Geoplin urgently needs a capital increase,” said Boštjančič.

The government therefore called on SDH, which is the manager of state assets, to examine the situation and decide whether Geoplin is ready to recapitalize. “Petrol also stated in the letter that it does not have the funds or that it is not possible to expect a capital increase from their side. “SDH is currently very carefully examining the resulting situation and various possibilities for possible capitalization,” said Boštjančič.

He added that the decision has not yet been made, but it is no secret that the company Geoplin is of strategic importance for Slovenia, as it provides approximately 70 percent of gas supplies. “In this context, the government and indirectly the SDH will have to react.” Boštjančič has repeatedly emphasized that it is not an initiative or desire of the government, but an initiative by Petrol.”We would like to have more time, we were informed about this only a few days ago.“

According to him, as part of the analysis, agreements with suppliers, including the Algerian supplier, are being reviewed, both in terms of supply and what the gas will be used for. The amount of the recapitalization is not yet known, it is still a matter of calculations, but it is expected to exceed 200 million euros, said the minister. The decision is expected to be announced in the coming weeks.

According to him, the review of the situation in Geoplin does not affect the pace of concluding an agreement with the Algerian gas supplier. “We are already in the phase of foreign policy activities… These days we are making arrangements for a visit (to Algeria),” said Kumer, adding that the signing could take place this month.

Geoplin will otherwise be one of the central players, which together with the two pillars of the electric power system, Holding Slovenske elektrarne (HSE) and Gen enerjeji, as well as system operators in the field of electricity and gas, with the current extremely high risks and still extremely high prices due to the consequences of the Russian attack on Ukraine played an essential role in ensuring energy supply in the coming months.

To ensure adequate liquidity, the gas wholesaler, together with HSE and Gen energija, will also receive a state guarantee for obligations arising from transactions on the electricity market or for gas purchases outside the EU. The upper limit of guarantees for Geoplin is EUR 400 million.

GZS is moving forward with a new management teamAt 33.9 points, the index of purchasing managers in Slovenian manufacturing companies is well below the...
Previous article
Angelo Hermosilla will not arbitrate this weekend after La U’s complaint to ANFP
Next article
Nobel Prize for French writer Annie Ernaux