IMF Director warns against risk of recession and inflation, which is not only “temporary” 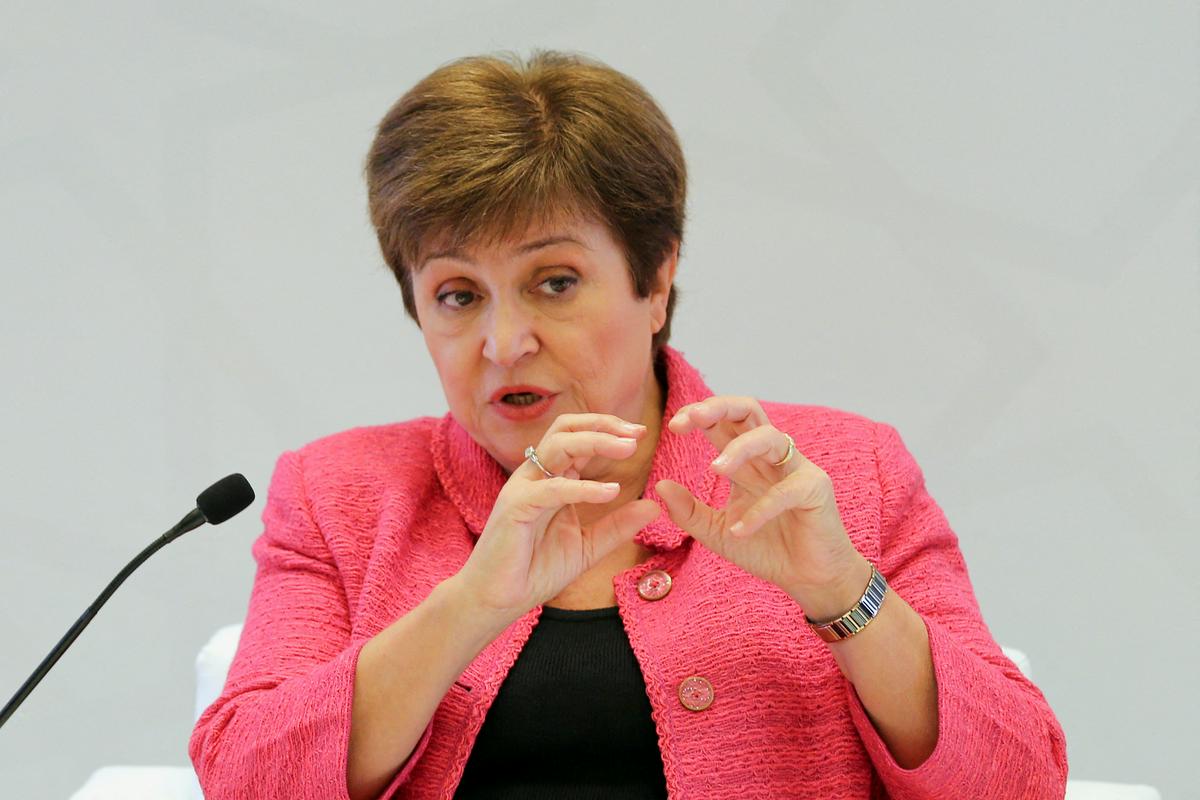 “In less than three years, we experienced shock after shock”

According to Georgieva, it is necessary “stabilize the global economy by addressing the most pressing challenges“, including runaway inflation. Amid worsening global outlook “the risk of recession increases“, assessed the director.

In a report next week, the IMF plans to again lower its forecast for global economic growth for 2023, it also revealed.

A third of countries are expected to experience at least two quarters of contraction in gross domestic product (GDP), which would technically mean a recession. But even if the GDP movement is positive, it will “felt like a recession” because of price increases that outpace revenue growth, warned Georgieva.

The first live meeting after covid-19

Finance ministers and central bank governors from more than 180 countries will gather in Washington next week for the first fully live IMF-World Bank annual meeting since the Covid-19 pandemic.

As usual, the IMF will release a new economic forecast before the start of the session. In July, he lowered the growth forecast for this year to 3.2 percent, and for next year to 2.9 percent, which was the third consecutive downward revision.

“In less than three years, we experienced shock after shock,” the IMF first lady said in a speech at Georgetown University. She highlighted the bottlenecks in post-pandemic supply chains that were already driving inflation around the world, exacerbated by Russia’s “senseless war” in Ukraine.

“Far from being temporary, inflation has become more permanent,Georgieva said. The key challenge for politicians is to act before high prices become entrenched.The consequences of wrong policies can be enormous,” she warned.

“Insufficient tightening of monetary policy would mean unrestrained and entrenched inflation,” she said. If central banks move “too much and too fast”, however, many economies could end up in a “prolonged recession”.

Despite the risks, central banks must act decisively. “This is not easy and will be painful at least in the short term,” she warned, “but it is important to avoid much greater and longer lasting pain for everyone in the future“.

Fiscal policy must help the most vulnerable in the interim, but the measures must be extremely precisely targeted so as not to undermine monetary policy, Georgieva also believed.