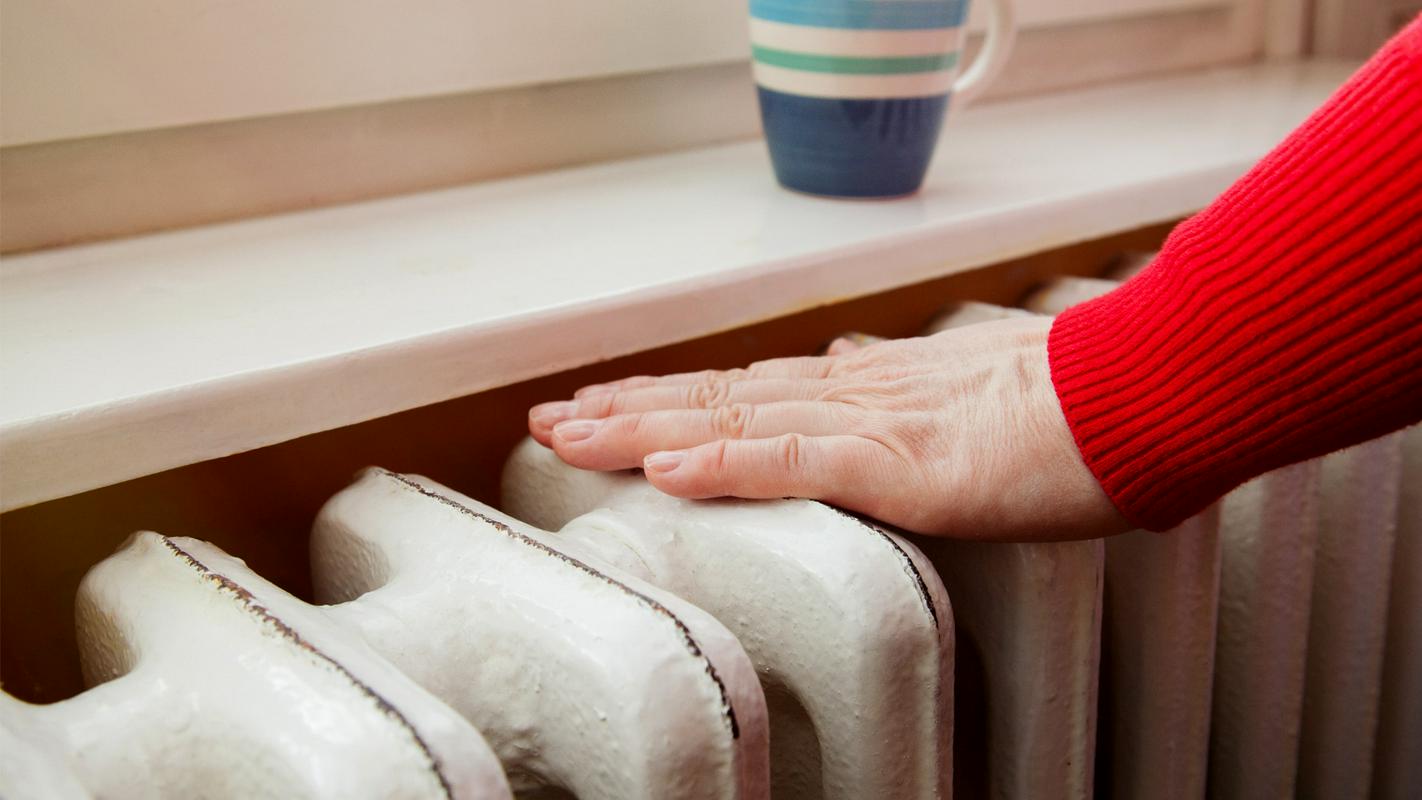 How will it be heated in multi-apartment buildings in times of high energy prices? Many managers will introduce changes, in most cases it is a lowering of the temperature and an extension of the night heating regime.

“In any case, one must be aware that the decision on this is ultimately the responsibility of the apartment owners. Therefore, managers cannot impose their views on them,” he said Boštjan Udovičdirector of the chamber for real estate business.

Only the real estate company came forward with a written response to TV Slovenija’s inquiries with the managers SPL. There they also confirm the measure “lowering the temperature and shortening the daily heating regime or extending the night regime”. This is based on the rulebook that was in force until 2010.

“However, it would be worth considering if wouldn’t the state also prescribe some minimum standards for such cases, because then it would also be easier for the administrators.” commented Udovic.

Whether it’s children or the elderly, people’s needs are different. What did the respondents say about TV Slovenija?

“In principle, for some time we have been sticking to the fact that we do not burn, if that’s not necessary.”

“I’m lucky enough to have shared pipes in an apartment surrounded by other apartments, so it’s actually hard to imagine what could still do to reduce the heating.”

“I will work hard so that I don’t get cold.”

The government will consider the proposal to regulate district heating next Thursday. 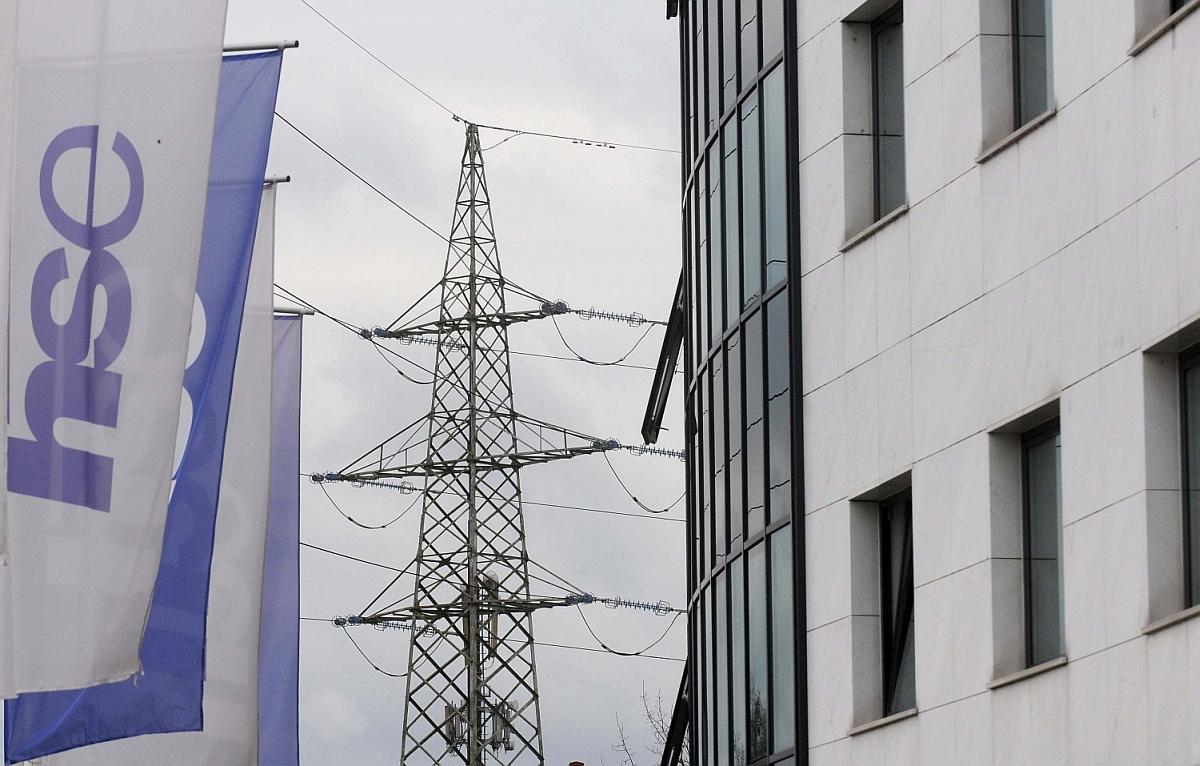 The state recapitalized the HSE group with the first 300 million... 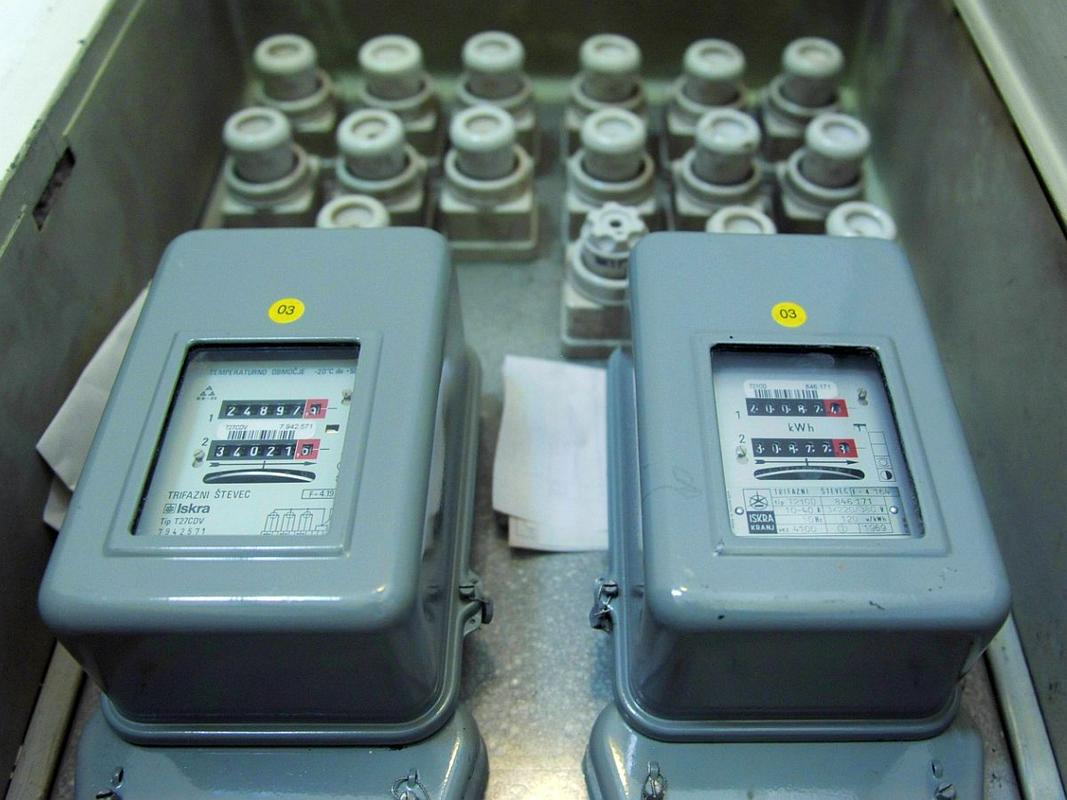 In the third quarter, the price of gas for households rose... 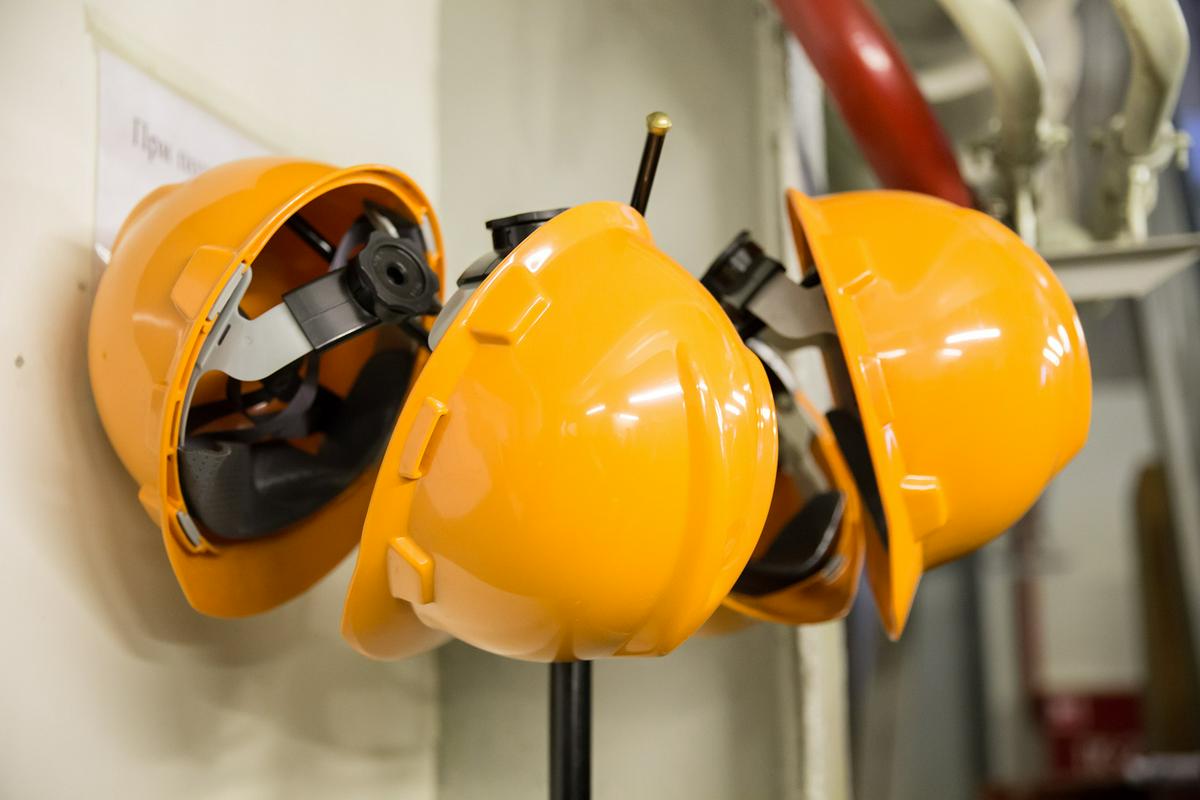 In November, there were again slightly fewer registered unemployed