Home Economy Magna is standing still, the paint shops will not start again until... Around 160 Magna employees have been on hold since the beginning of September, and the car group’s paint shops will not start again until the end of the year, according to the newspaper Dnevnik. The company, which should employ at least 400 people, does not even half meet the goal.

As reported by the newspaper Dnevnik, the production processes in the paint shop stopped already at the beginning of September. Last week, the employees received a notice that they will wait until the end of the year for work, until then they will receive 80 percent of their salary compensation. According to their information, only individuals decided to drive to work at the Grač factory.

A representative of the Confederation of Slovenian Trade Unions told Dnevnik that the atmosphere in the collective is good anyway Guido Novak and praised the social dialogue with the management of Magna. “Negotiations are tiring, but very fair and professional. Managers of Slovenian companies could come here to learn. On July 1, we concluded an agreement on the basis of which employees’ salaries were raised, and a new salary system will also be adopted by the new year.Novak said.

The automotive multinational received almost 17 million euros in financial incentives from the state for its investment in the new Slovenian factory, and according to the contract, it should employ at least 404 people by the end of this month. Due to the problems with the covid-19 pandemic, production in Hoče stopped for the first time in March 2020, and most of the employees went to work in the Graz factory in the second half of 2020.

After it became clear that this year Magna would not be able to fulfill the employment condition in the contract on the allocation of the financial stimulus of the state, the Ministry of Economy under the leadership of the previous minister Zdravka Počivalška in March of this year, i.e. a good month before the parliamentary elections, issued a decision by which it extended the deadline for the fulfillment of contractual obligations by two years, until October 30, 2024. If Magna has fewer than 202 employees at that time, it will have to return the entire subsidy, and if it employs between 203 and 403, it will have to return the corresponding share, adds Dnevnik.

Production in Hoče was restarted at the end of March after two years, but less than half a year later they again decided to suspend it. Next year, when production is expected to start again, according to the newspaper, employees are expected to continue painting the bodies of the Jaguar e-pace.

Director of the factory in Hoška David Adam, who is currently unavailable to the media, said at the start of the plant in March that they are trying to get new customers, but for now it is still an open question when and if they plan to implement the second and third phases of the Slovenian industrial plant Magna Nukleus in Hoče, which include body production and vehicle assembly plant. The environmental approval for the expansion of the factory became final last year.

As can be seen from the annual report of Magna’s Slovenian company, last year it generated 6.25 million euros in net revenue from sales and 12.67 million euros in other business revenues, and they closed the business year with a loss of just over five million euros. Despite this, last year they continued to invest in equipment and activities for the further development of the company. The total value of investments in 2021 amounted to almost three million euros. 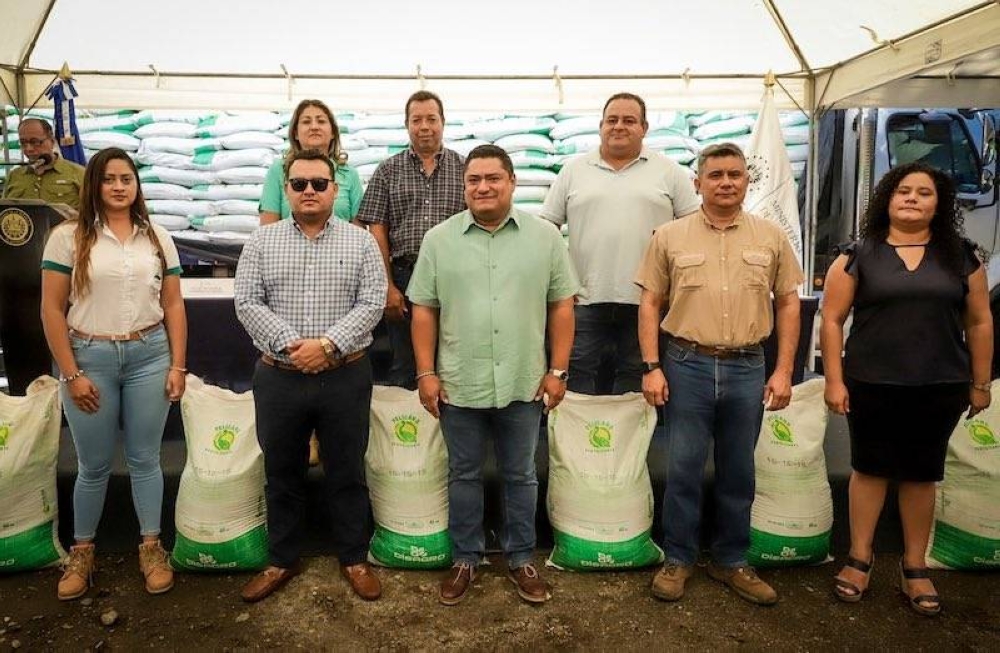 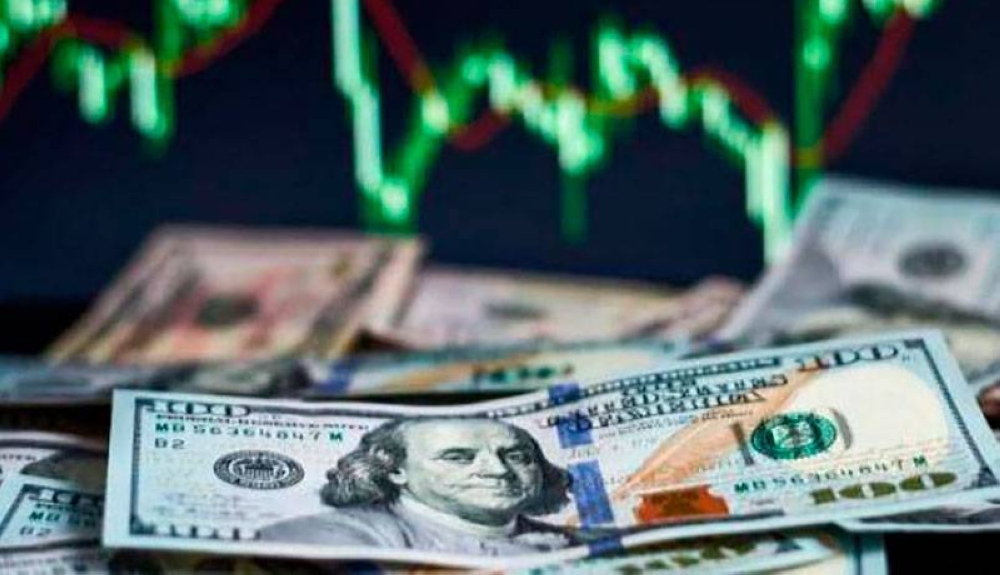