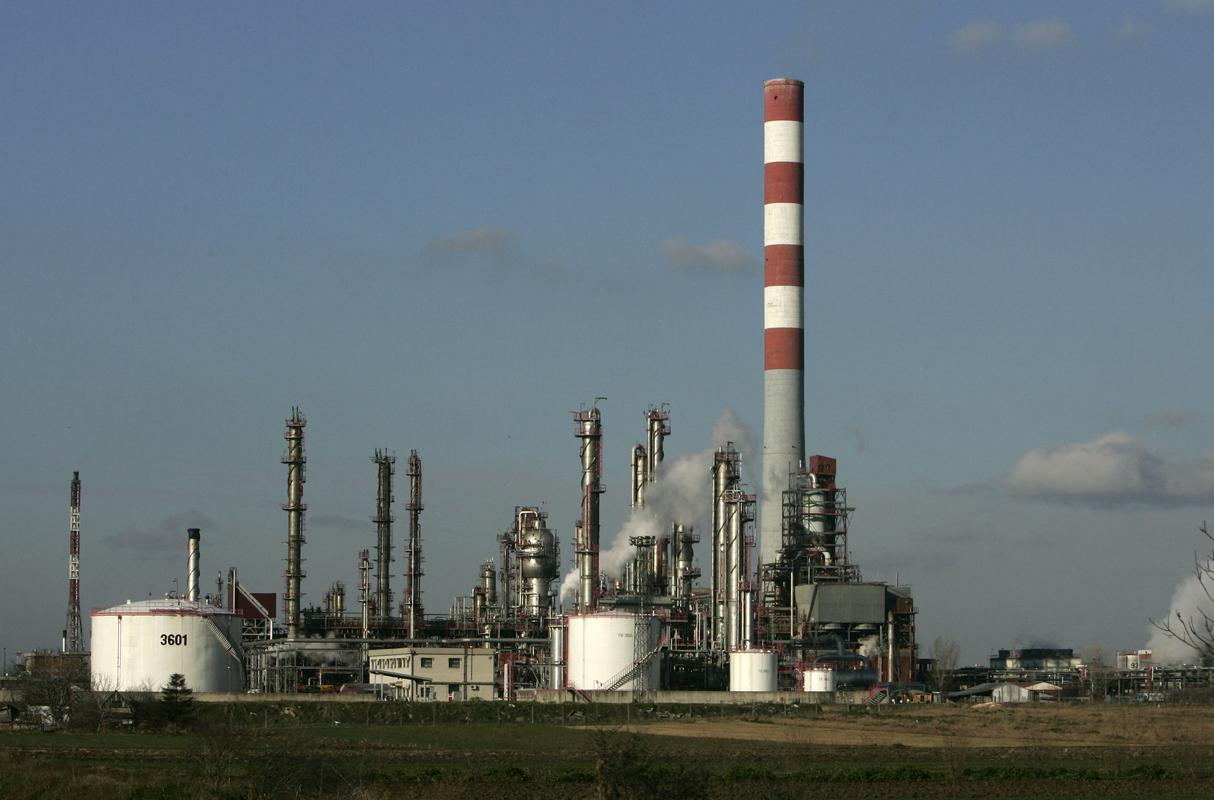 Croatian Prime Minister Andrej Plenković rejected Serbian President Aleksandar Vučić’s claims that the EU postponed the decision to ban the import of Russian oil through Croatia, and asserted that Serbia will be able to import all the oil it needs, except Russian, through Janaf.

“The decision on oil was postponed until December 1st, but there is no rational explanation for Croatian intervention,” according to the Serbian newspaper Blic, Vučić said in Prague, where the informal summit of the members of the European Union took place on Thursday.

“It’s not a bad thing that they postponed this decision. We are smaller consumers of oil than Hungary, the Czech Republic and Bulgaria. There was no other desire than to harm Serbia,” he also stated and asked himself who gave the Croats the right to decide from whom Serbia will buy oil.

According to Vučić, this topic was removed from the agenda in the middle of the discussion of the European Union member states at the initiative of Croatia and with the support of two countries, one Baltic and one close to the Baltic.

On Thursday, Serbian Prime Minister Ana Brnabić and Serbian Interior Minister Aleksandar Vulin reacted to the new package of EU sanctions, which bans the import of Russian oil to Serbia via Croatia.

Brnabić stated that Croatia has shown itself to be an enemy country and estimated that the new package of sanctions caused several hundred million euros of damage to Serbia and its citizens at the “explicit request and ultimatum” of Croatia. Vulin said that the EU did not introduce the eighth package of sanctions against Russia, but against Serbia.

Serbian Minister of Mining and Energy, Zorana Mihajlović, on the other hand, said that the story that Serbia will no longer be able to import Russian oil “is not from yesterday”. “The oil industry of Serbia has been preparing for months to import 80 percent of non-Russian oil, and 20 percent will be processed Serbian oil,” she explained.

He emphasized that the package of sanctions was adopted by the EU, not Croatia, “However, Serbia has not proven in any way that it is in any way energy threatened and that the import of Russian oil is the last lifeline for it”. At the same time, he pointed out that Serbia will be able to supply “all the oil it needs, except for Russian oil” via the Adriatic Pipeline (Janaf).

“Everything we accepted at the EU level, we accepted together. This is the position of all EU members. Serbia cannot sit on two chairs in such circumstances. Serbia cannot be the country that will come here, talk about European perspective and expected big steps forward without respecting even one of the sanctions against Russia.” Plenković also said.

In 2020, Serbia produced 26.1 percent of the total consumption of crude oil, and the rest was imported, according to data from the Serbian Energy Agency. Two-thirds were imported from Iraq, but after the start of the war in Ukraine, due to the lower price, the import of oil from Russia increased, so that this year’s share rose to around 60 percent.

When the EU adopted an embargo on the import of Russian oil into the EU by sea in June, this meant that Serbia would no longer be able to transport Russian oil from Omišalj to the refinery in Pančevo via Janaf. In the eighth package of sanctions, the European Commission provided for an exception for Serbia, as it is an issue of the energy security of the Western Balkans.

Croatia and some other EU member states ensured that this proposal of the commission was not accepted, as there was no justifiable reason for it. At the same time, they believed that Serbia should not be exempted from the ban until it harmonizes its foreign and security policy with the European one. Serbia and Turkey are the only candidate countries for EU membership that did not join the EU sanctions against Russia due to its invasion of Ukraine.

Bookplate (7)Tomaž Grušovnik compiled the material for the book We will not save the world at various symposia, and he wrote the book during...
Previous article
About abstract painting
Next article
Nobel Peace Prize awarded to human rights defenders from Ukraine, Russia and Belarus