The future of Revoz still uncertain? 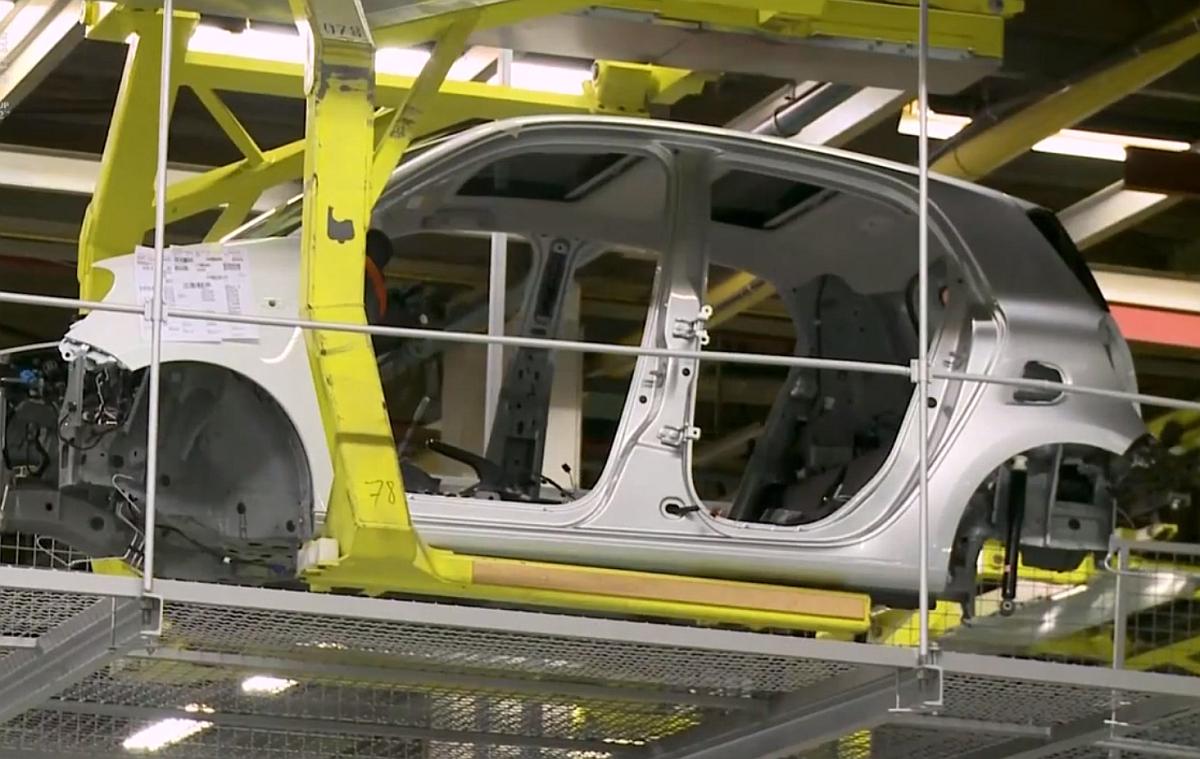 After information appeared in the public that Renault plans to continue production in Revoz, and that this means the uncertainty for this Novi Meš company is over, Revoz announced that no changes are planned for next year.

Transportation otherwise, it belongs to the companies that experience the most problems in the supply of electronic parts for vehicles. That is why they reduced the number of employees by 350 in the spring.

At two in the afternoon, the working day ends in Revoz – for all 1,500 workers who have kept their jobs. That’s right, because since March they’ve only been working one more shift. By the end of the year, they will assemble 75,000 twingo, electric twingo and clio vehicles. They are supposed to be produced next year, what will happen after the production of these models ends? A decision has not yet been made.

However, as they wrote in the press release, Revoz will in the future belong to a group of five factories that will develop thermal and hybrid vehicles of the Renault and Dacia brands. The production of electric vehicles is not mentioned, nor is the timeline and other plans.

The regional chamber of commerce speculates that the uncertainty is not over yet. “At the chamber, we are closely monitoring the events in Revoz, we want positive information to appear as soon as possible, that Revoz is also one of the key locations of the Renault concern for the next period, not only for seven years, but significantly longer,” said the director of the Chamber of Commerce of Dolenjska and Bela Krajina Tomaž Kordiš.

There is new information, also confirmed by Revoz’s trade unionist, that the French owner is offering the workers to buy back shares, each of them is supposed to buy at least six of them. In this way, 10% of the factory owners would gradually become employees.

Otherwise, Revoz’s workers were at home for more than 40 days this year due to problems with the supply of electronic parts that are installed in vehicles.