The value of the economic climate indicator is turning upwards again 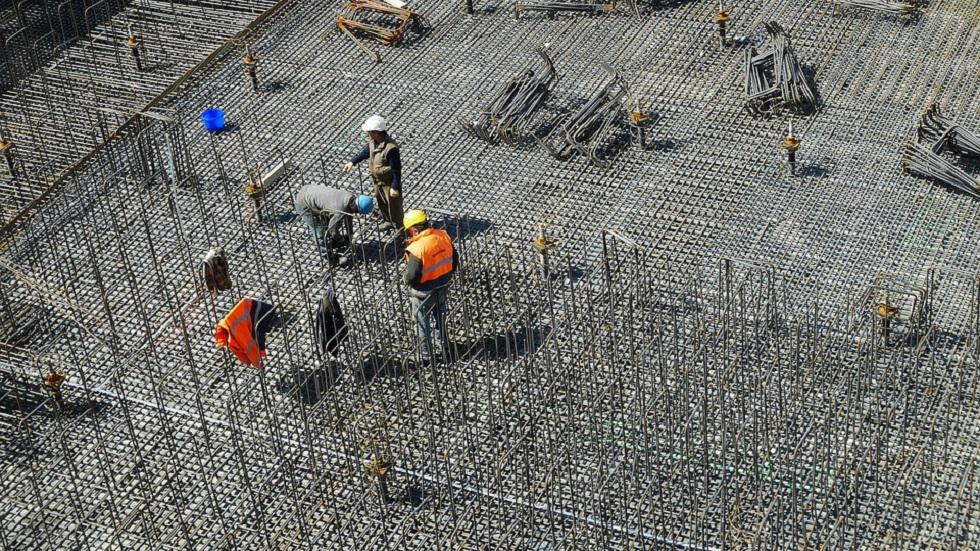 In a year-on-year comparison, the indicator declined by 4.8 percentage points

The downward trend in economic sentiment stopped in November. Compared to October, the value of the economic climate indicator increased by 3.5 percentage points to -1.8 percentage points, the State Statistics Office announced.

The value of the confidence indicator in manufacturing activities increased by four percentage points on a monthly basis in November, but compared to the previous November and the long-term average, it was lower by 12 or. five percentage points.

The increase was mainly influenced by the improvement of the expected sales and sales indicators – they increased by 12 and eight percentage points.

Previous article
Belen Soto married Branko Bakovich in an intimate ceremony: they released images of the link
Next article
Click here to change your address on the electoral roll