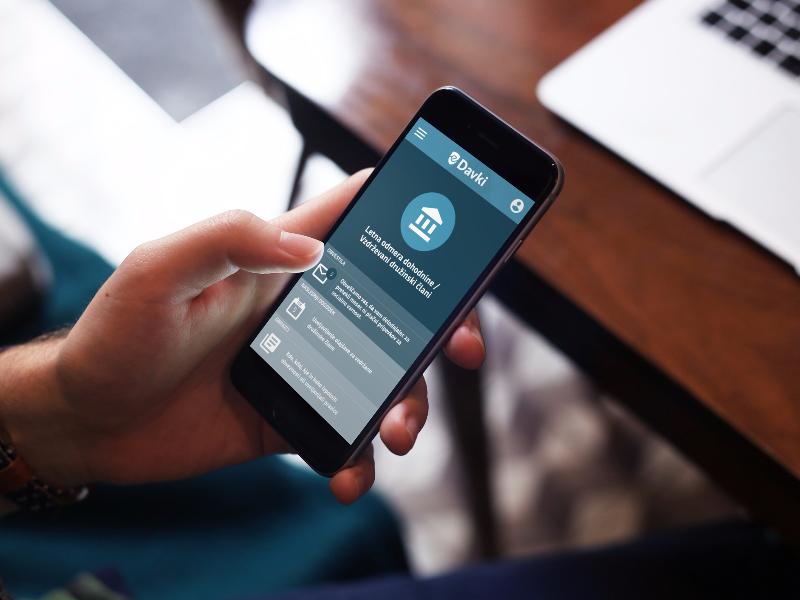 The Parliamentary Committee for Finance

Today, the Parliamentary Finance Committee rejected the SDS MPs’ proposal to ask the voters in a consultative referendum about the adoption of the government’s amendment to the Income Tax Act. It is expected that this will also be the position of the entire DZ at Friday’s extraordinary session.

With the proposal for an amendment to the Income Tax Act, the government proposes to stop the gradual increase of the general relief until 2025 and to eliminate some reliefs approved in the spring in the previous session of Parliament. It sent it to the DZ for confirmation through an emergency procedure, and then last Thursday, right before the vote, SDS MPs filed an initiative to call for a consultative referendum.

Suzana Lep Šimenko (SDS) explained today that the proposed amendment to the law will lower people’s wages. According to the current law, the general allowance should increase from the current 4,500 euros to 5,500 euros on January 1, 2023, but according to the government’s proposal, the increase will be halved. By 2025, additional increases in the general allowance should follow up to 7,500 euros, az government laws will not have them. “Given the very wasteful budget set for 2023, we cannot understand why you want to change the income tax law,” said the SDS member of parliament, adding that, given the general cost of living, she thinks the interventions in the law, as proposed by the government, are inappropriate and unacceptable. “We should relieve wages and let people have more,” she demanded. It’s an issue that affects all employees, so she thinks it’s right that people decide on it in a referendum.

To Janez Magyar (SDS), the most worrying thing is that the amendment to the law increases the tax rate on renting out property from 15 to 25 percent. “The tenants will pay for it. The rents will be higher,” he warned.

The members of the coalition defended the government amendment and do not think a referendum is necessary. “You rushed the current amendment to the law before the elections, but this fruit was not sweet enough for the voters,” she said Monika Pekošak (Freedom). The previous government put it in the legislative process, even though it knew it would result in a loss of budget revenues of 726 million euros, she added.

He also warned that the gradual increase of the general relief, as stipulated by the current law, would deprive the state budget of 726 million euros Bojan Čebela (Freedom). We cannot afford such an outage in the current times, if we want to strengthen the country so that it will respond dynamically to all challenges, he thought.

The government also opposes the call for a referendum. “The government is acting deliberately,” said the Secretary of State at the Ministry of Finance Tile Christmas and he also warned against several hundred million the loss of revenues in the budget, if would not interfere with the current income tax regulation. “Someone will still receive a higher salary than this year, up to five times the average salary,” he added.

If the proposal to call a referendum is also rejected by the deputies at Friday’s special session of the DZ, a vote on the proposed amendment to the law may follow. It must be adopted by the end of the year, if the government wants it to come into effect on January 1, 2023.

Prediction of the opening matches of the round of 16 of this year's WC in QatarThe group stage of this year's World Cup is...
Previous article
‘You play ‘Presi”: Marseille reveals interesting dialogue between Alexis Sanchez and club president
Next article
‘I have AIDS’: Freddie Mercury’s emotional message the day before he died