Extreme poverty will rise in Latin America in 2022, according to Cepal 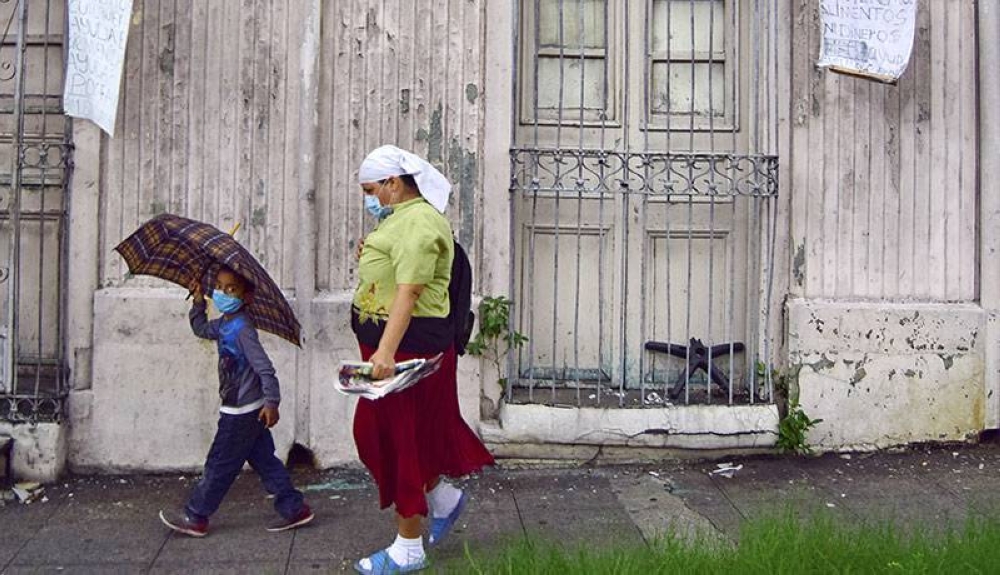 ECLAC warned on Thursday that extreme poverty will rise to 82 million people in Latin America in 2022 on the back of a slowing economy and high inflation.

“It is impossible to reverse the effects of the pandemic in terms of poverty and extreme poverty, with countries facing a silent crisis in education that is affecting the future of new generations.” Latin America and The Caribbean Commission (Cepal), when launching its report “The Social Panorama of Latin America and the Caribbean 2022”.

The projected level of extreme poverty for 2022 represents “a quarter-century setback for the region,” the Santiago-based community group added.

In education, Latin America and the Caribbean have suffered the consequences of a long period of school closures during the first two years of the pandemic. An average of 70 weeks of educational institution closures compared to his 41 weeks in the rest of the world.

According to ECLAC, the impact of this massive educational blackout is already visible.