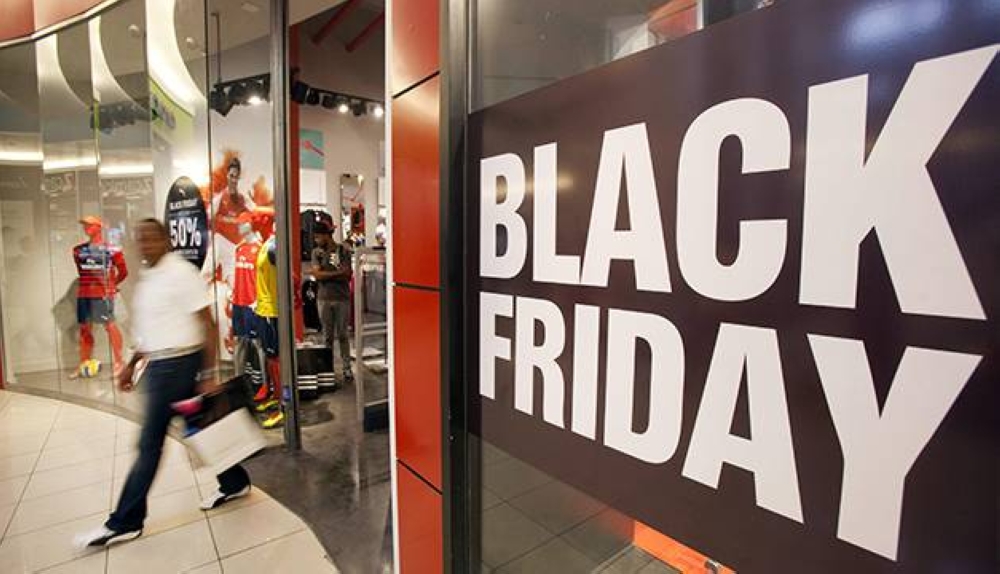 Black Friday is celebrated on November 25th and some companies guarantee discounts of up to 70%. /DEM

67% of El Salvador’s population have no plans to spend this Black Friday. It will be held at each shopping center tomorrowaccording to a study by Consumer Defender.

“Survey results show that consumers are becoming increasingly critical of promotions and offers,” the Bureau of Consumer Advocacy said in a statement released this Thursday, referring to 57 of those surveyed. % detailed their belief that most stores offer fake discounts.

You may be interested: How to get rid of fake Black Friday offers?

Buying technology and electronics is a favorite of Salvadorans, with at least 60% saying they would look for promotions in this category. This was followed by clothing at 41%, footwear at 39%, personal accessories at 24% and furniture at 19%.

According to the survey, the majority of Salvadorans looking for deals on Black Friday prefer to go to shopping centers, 68% compared to 13% who said they would buy through digital channels.

A survey conducted in the first two weeks of November revealed that 4 in 10 Salvadorans plan to go to shopping centers between 6pm and 10pm. 21% in the afternoon and 21% in the morning.

This 25th is celebrated with Black Friday, commonly known as “Black Friday”. The Department of Public Works announced that it will deploy approximately 1,000 traffic managers at various shopping centers in major cities and the Consumer Ombudsman will launch an inspection plan.

Previous article
US LGBT club massacre suspect says he’s non-binary and has a complicated past
Next article
‘He abandoned me’: José Antonio Neme’s relief for Diana Borocco after leaving Mucho Gusto