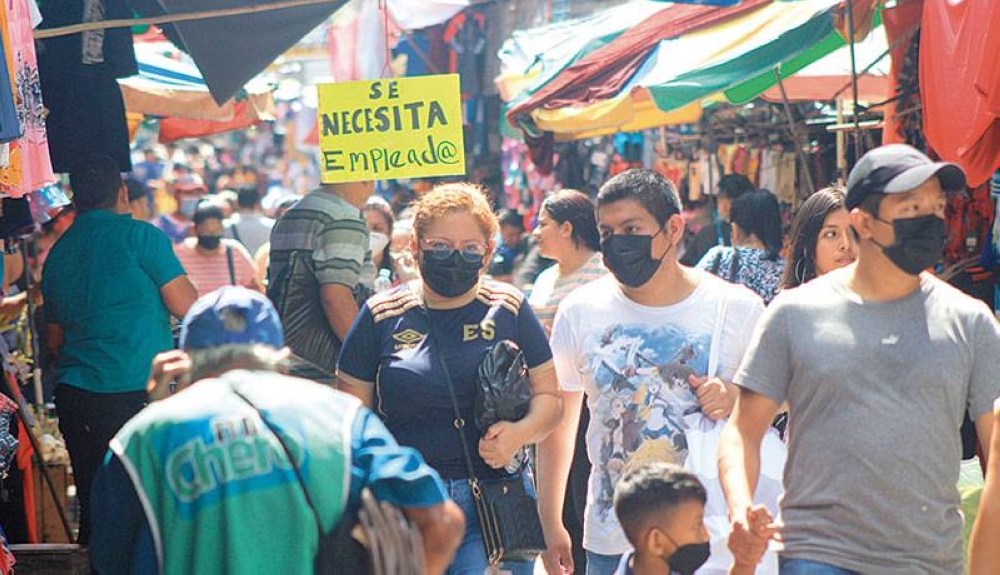 According to the Economic Commission for Latin America and the Caribbean (Cepal), 30.7% of El Salvador’s population lived in poverty in 2021.

In an update to the Latin America and Caribbean Social Panorama 2022 report released this Thursday, the UN agency found that while poverty rates were declining before the covid-19 pandemic, the indicators have deteriorated since the health crisis. emphasized.

Of this percentage, 8.3% live in extreme poverty and do not earn enough to buy a basic food basket.

As part of this, the latest Multipurpose Household Survey (EHPM) in 2021 revealed that 475,297 households live in poverty in a country home to more than 1.75 million Salvadorans, accounting for 24.6% of the population.

A United Nations agency reports that more Salvadoran women live in poverty, with an incidence of 28.3% and 24.7% for men.

A United Nations agency report underlined that poverty rates will remain above pre-pandemic levels in Latin America and the Caribbean in 2022. He forecast that 32.1% of the population will live in this situation. , which equates to 201 million people.

Although poverty will fall in 2022, extreme poverty will rise to 13.1% of the population, or about 82 million, due to a combination of slowing economic growth, labor market dynamics and inflation.

“These figures suggest that an additional 15 million people have fallen into poverty compared to the pre-pandemic situation, and that the number of people in extreme poverty is 12 million more than registered in 2019. ,” he said in the report.

According to the ECLAC report, poverty affects 28.3% of women and has an incidence of 42% among the population aged 0-17.