In October, the lowest electricity production in Slovenia in the last 19 years 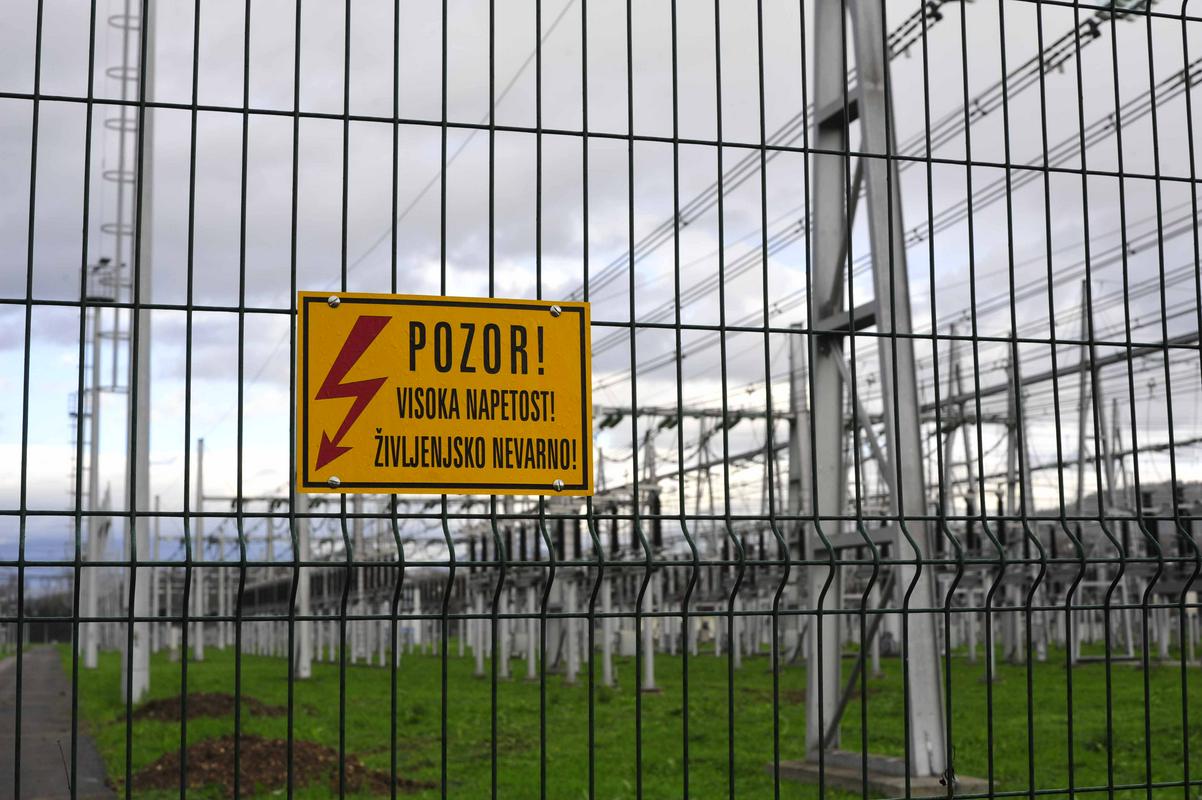 In October, due to the extensive overhaul of the Krško Nuclear Power Plant and the shutdown of the Šoštanj Thermal Power Plant, the monthly production of electricity in Slovenia was the lowest in the last 19 years. It fell by more than half year-on-year.

Production in hydroelectric power plants increased by nine percent on a monthly basis with normalized river water levels after a long dry period, and increased by 27 percent year-on-year.

At the same time as the overhaul of the nuclear power plant, the sixth unit of the Šoštanj Thermal Power Plant was also switched off from the power system in mid-October in order to save coal for the colder winter months and in light of slightly reduced market prices of electricity, and the shutdown was extended at least until the end of November.

Imported a record 1210 GWh of electricity

At 873 GWh, electricity consumption by households and businesses was nine percent lower than in October last year, but at the same time slightly less than one percent higher than in September.

In October, households consumed 263 GWh of electricity, and businesses 610 GWh. With a consumption of 329 GWh, the processing activity dominated. Due to extremely stable and warm autumn weather, the consumption of electricity in the tenth month of this year, compared to the previous October, decreased by 12 percent in households, and by seven percent in business entities.

The supply of energy products increased on a monthly basis in all categories except brown coal and lignite, kerosene jet fuel and coke. Supplies in these three monitored categories decreased by 39.27 and 14 percent.

On the other hand, supplies of black coal and anthracite increased by 47 percent, other petroleum products by 26 percent, extra light fuel oil by 25 percent, natural gas by 15 percent, liquefied petroleum gas by 12 percent, and diesel fuel by nine percent. and motor gasoline by seven percent.

In a year-on-year comparison, supplies of brown coal and lignite fell by 63 percent, natural gas by 30 percent, other petroleum products by 29 percent, black coal and anthracite by 27 percent, extra light fuel oil by 23 percent, and coke by six percent. .