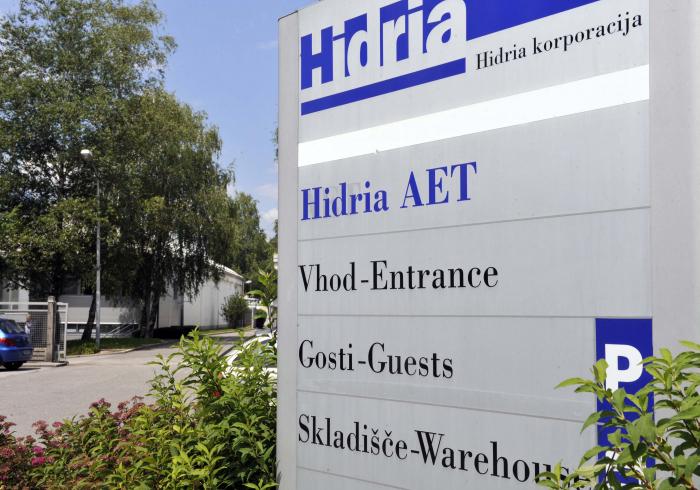 The European Commission has approved the entry of the Spanish company Gonvarri into the ownership of the Hidria group. The Spaniards bought a 42% share of H&R, the umbrella owner of Hidria, from the Svetlik family.

The takeover was officially reported by Gonvarri Corporacion Financiera in accordance with the EU merger regulation, and with the approved transaction, Gonvarri, together with the companies Inovatis, Ladis, Rafis and entrepreneur Alex Luckmann, will gain joint control of the group, it was announced from Brussels.

The main director and director of Hidria Holding Iztok Seljak and Dušan Lapajne and the Rejc family are hiding behind the aforementioned companies.

The commission concluded that the merger of Hidria as an industrial group and Gonvarri, which is active in the steel and metal processing industry, and its most important owner is the ACEK group, which is also active in the field of manufacturing components for the automotive industry, does not lead to distortion of competition on the single market of the European Economic Area. The application was approved following an abbreviated procedure.

The Svetlik family, as the largest individual owner of H&R and thus Hidrie, concluded the deal with the Spaniards this summer.