The inspectorate fined an “influencer” due to illegal child labor 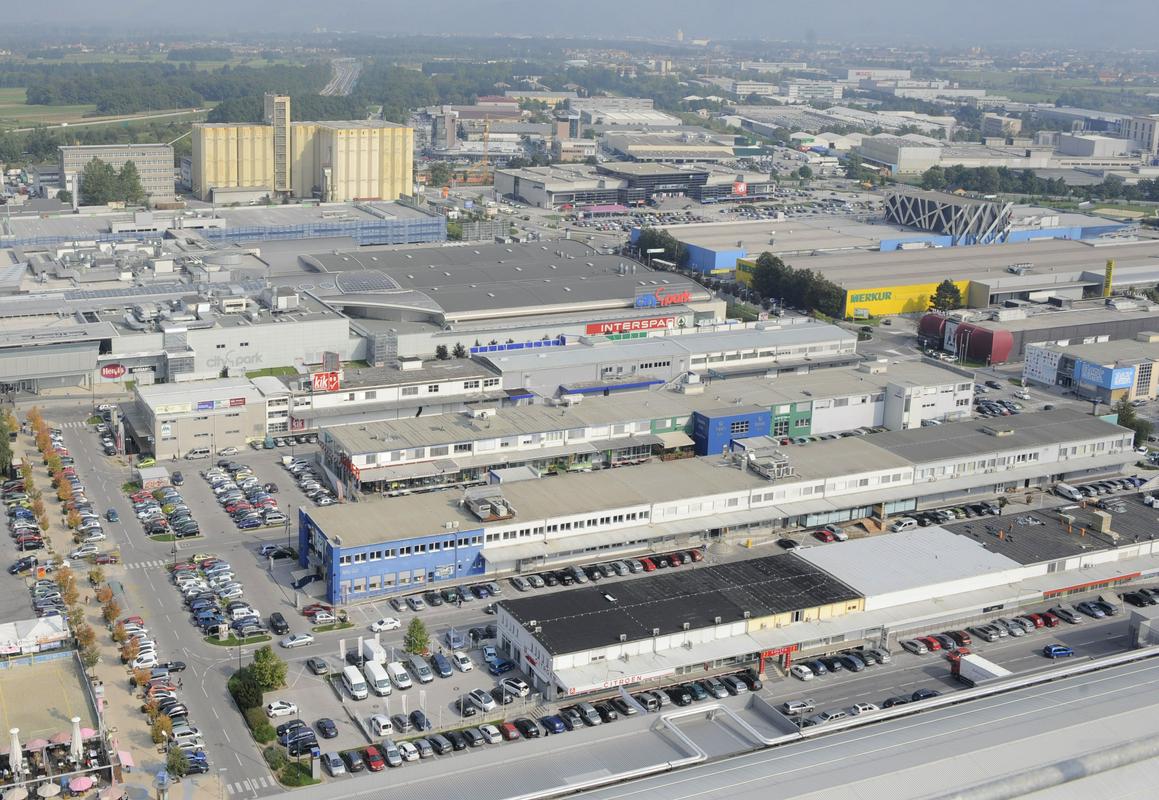 The Labor Inspectorate fined the “influencer” EUR 1,500 because he did not obtain an appropriate permit from the inspectorate for the work of children under the age of 15. According to unofficial information, it is the driving force behind the creative children’s place Minicity in Ljubljana’s BTC.

“The Labor Inspectorate issued a misdemeanor decision to the entity with a fine of 1,500 euros, because it had not previously obtained a permit from the inspectorate for the work of children under the age of 15,” they confirmed at the inspectorate. At the same time, they explained that a request for judicial protection was filed, so the decision is not yet final and is being resolved in court.

According to N1’s information, it is a family where the children also participate in the videos, which show that they are intended to promote a certain product. The family has a website and publishes various content on Instagram, Facebook and YouTube. The videos published on Instagram are said to be controversial, the portal reports.

According to unofficial information from STA, he is the director and founder of Minicitiy Ljubljana Miho Culiberga and his wife, director of business development and sales at Minicity Clearly Žaler Culiberg.

Prior permission from the inspection is required

As explained on the website of the Labor Inspectorate, children under the age of 15 can exceptionally participate in the filming, preparation and performance of artistic, scenic and other works in the field of cultural, artistic, sports and advertising activities (with a total duration of no more than two hours per day and 12 hours per week) with the prior permission of the labor inspector. The inspectorate issues the permit based on the request of the legal representative.