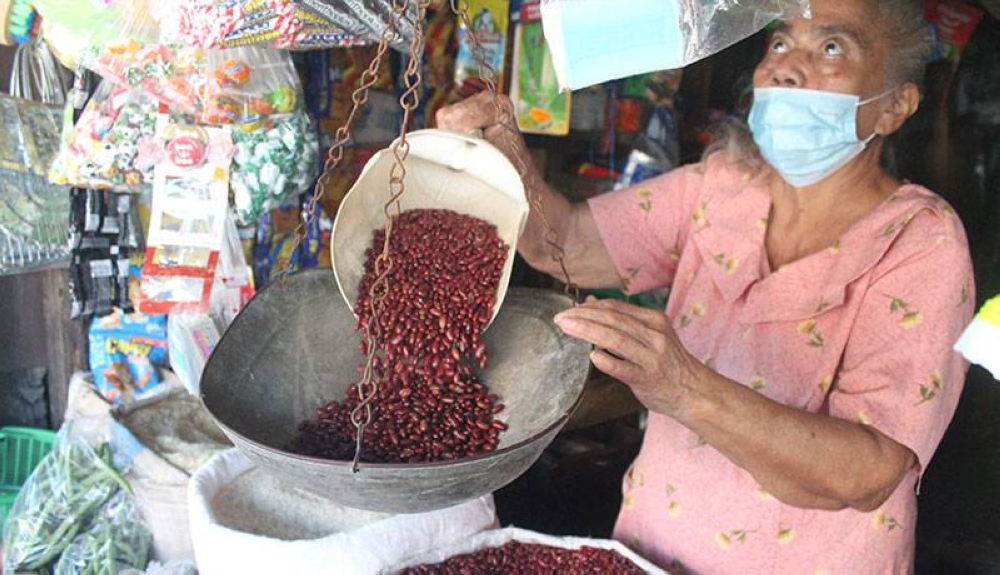 Food prices failed to sustain their downward trend last October, and the basic food basket rose again. The biggest gains were in tortillas, fat, beans and eggs, according to the National Statistics Office (ONEC).

The Basic Food Basket (CBA) shows by month the prices of the basic foods of the Salvadoran diet, consisting of eggs, milk, tortillas, rice, beans, French bread, meat and fat. This saw him continue to rise for eight straight months before declining slightly in September and reversing in October.

Inflation directly affects the cost of CBA. Inflation continues to affect the food Salvadorans buy, even though it fell for the second month in a row in October, still at a high level of over 7%.

The Consumer Price Index (CPI), the basis for measuring inflation, said in an October release that, in addition to potatoes, eggs and beans, air travel, paper towels and toilet paper were also products with rising costs.

Salvadorans were $6 cheaper per quintal of potatoes in just one month, down 15.2%, with prices at $33.57 at the end of October, according to a MAG report.
Among the food groups that make up the basic food basket, tortillas were another item that rose between $0.02 and $0.06 in just one month.

Rice, milk and sugar are foodstuffs within the CBA and were unchanged in price in October. However, only urban areas reported declines in some groups, such as French bread, meat and fruit, which fell by $0.01 per serving.

According to the Consumer Price Index, higher prices for planes, beans, potatoes, eggs, paper towels and sanitary napkins in October directly contributed to the increase in the index.

2.- Products with reduced prices
Avocado, French toast, short ribs, watermelon and tortillas dropped in October. However, the CBA reported an increase of $0.02 to $0.06 for the latter food.

After the uncertainty that striker Omar Rosas has instilled in the Roosters after playing for three...
Previous article
US fears up to 14,000 immigrants daily at borders after Title 42 ends
Next article
Government seeks to ratify $206 million debt