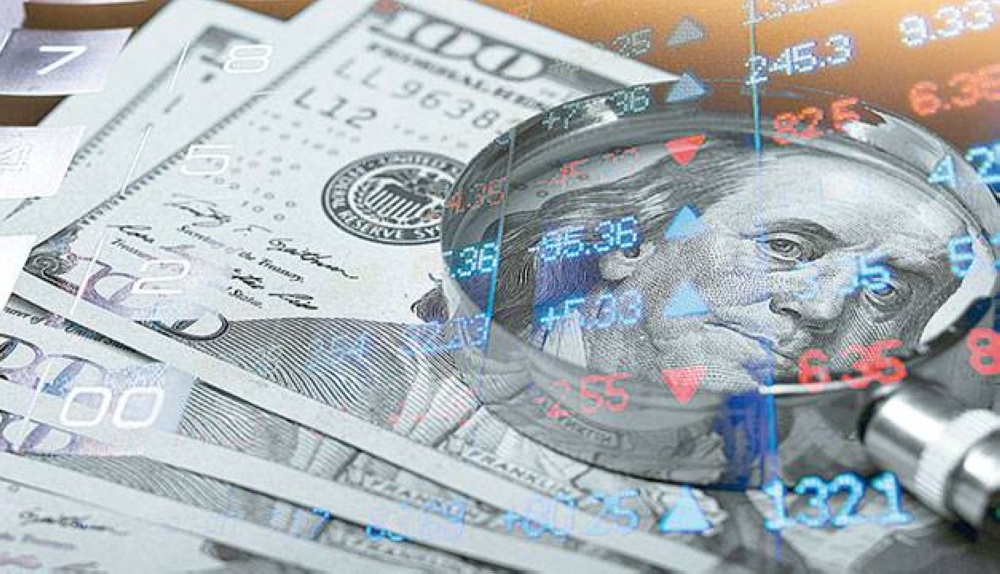 A second operation to purchase a portion of the 2023 and 2025 bonds reached an agreement for $82.2 million between the government of El Salvador and investors.

El Salvadoran President Nayib Bukele made a second offer to buy government bonds on November 29, in which he announced that the coupon for these operations would not exceed $74 million. This means he agreed to buy $8.2 million more than the country originally announced for the buyback.

Of El Salvador’s debt in 2023, bondholders offered to buy $75.9 million, of which $62.8 million were accepted, reaching 76.3% of the agreement, according to information released Wednesday afternoon by the website Pr Newswire. indicates that you have

The government of El Salvador has accepted all offers for the 2025 bond.

Invitations for a second debt repurchase will close at 5:00 p.m. on November 6, and the settlement is scheduled for Thursday, December 8.

Institutions such as British bank Barclays have warned that the second proposal’s budget was just a symptom of liquidity problems on El Salvador’s side.