In 11 months, there is a deficit of 561 million euros in the state budget 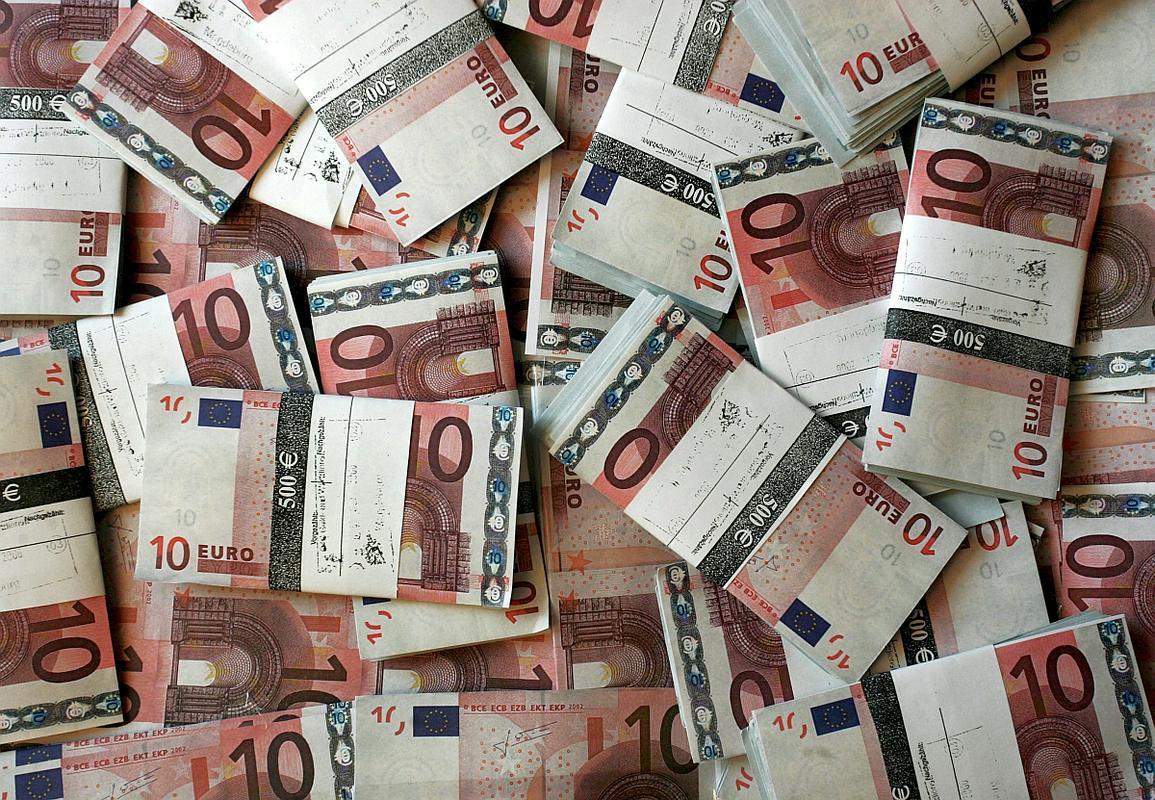 According to the first calculations of the Ministry of Finance, the state budget reached 11.3 billion euros in revenue in the 11 months of this year, which is 12 percent more than in the same period last year. Expenditures decreased by 6.1 percent to 11.8 billion euros.

In accordance with the rebalance prepared by the government at the beginning of autumn, an excess of state budget expenditures over revenues of slightly over two billion euros is foreseen for this year. In December alone, a deficit of almost 1.5 billion euros is expected to be created, which is why the fiscal council has been warning for some time that the rebalancing is unrealistic. Revenues for the whole year are planned for 12.5 billion euros, while expenses are expected to stop at 14.6 billion euros, it is written in press release of the Ministry of Finance.

Taxes 9.5 billion euros flowed into the budget in 11 months, which is 13.7 percent more than in the same period last year.

In this case, inflows from value added tax (VAT) increased by 14.1 percent to 4.3 billion euros. The reason for such growth is the suspension of economic activity and population consumption during the covid-19 epidemic and the resulting effect of restrained consumption this year, the ministry explained.

Corporate income tax the state collected 1.4 billion euros by the end of November, which is 40.8 percent more than last year in the same period. The ministry attributes this growth to better business operations this year and, as a result, to higher monthly advance payments this year. Inflows from income tax were 2.4 percent higher than the comparable period last year and amounted to just under 1.4 billion euros.

1.3 percent more flowed into the budget excise taxnamely 1.4 billion euros.Non-tax revenues reached 701 million euros in 11 months, which is 6.5 percent less than in the same period last year. Last year, the state received 164 million euros in revenues from grants concessions for radio frequencies, while this year there will be no such influx.

From of the European Union Slovenia received a good 813 million euros from January to November this year. This is 5.5 percent more than last year at this time.

Expenditure for interest were, at 642.9 million euros, about a tenth lower than a year ago.

For transfers 1.7 billion euros have been paid out to individuals and households so far this year, which is 25.6 percent less than in 11 months last year. Due to the lower number of unemployed, transfers to this group of people decreased by 17.8 percent.

For investments 1.1 billion euros were paid from the state budget in 11 months, or 27.7 percent more than in the same period last year.