Self-driving cars and anti-snoring pillows, the latest at CES 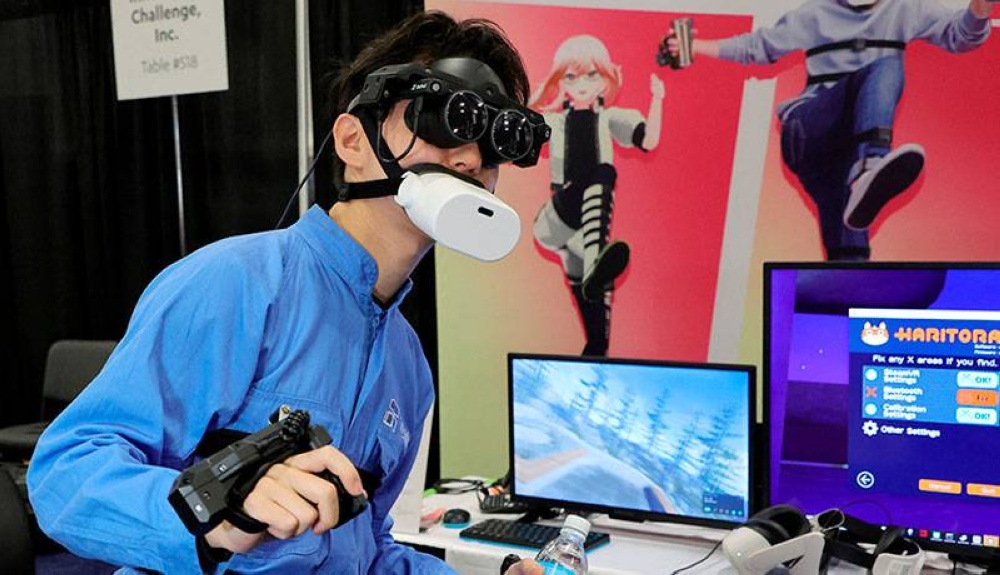 New products such as anti-snoring pillows, urinalysis toilets and “digital clones” for safer surgery were unveiled at the annual electronics show CES in Las Vegas before being unveiled to the public on Thursday.

Boosted by the pandemic, the rising trend of home and telemedicine innovation is expected to be one of the key topics at the Consumer Electronics Show (CES), which will take place virtual in 2021 and hybrid in 2022. increase.

Self-driving cars have long been heralded as the new dawn of transportation, and they are once again the centerpiece of the trade show.

In Las Vegas, where nearly 100,000 CES attendees are expected from Jan. 5-8, Uber, in partnership with Motional, launched driverless Ubers last month, but always with humans on board.

Despite progress, robotic locomotion on open roads has not yet been achieved. Even Elon Musk’s Tesla needs “totally observant drivers,” but the billionaire claims Tesla will soon be self-driving.

they start an alliance.

The deal includes a technical feasibility study to integrate LG’s information and entertainment solutions into Magna’s driver assistance systems. The new partnership adds to those announced for 2021, with the two companies agreeing to build and manufacture electric motors, inverters and chargers.

Global automaker Stelantis also announced it would produce an electric “air taxi” developed by US airline Archer. We will invest up to $150 million in this project.

With nearly 300 exhibitors in specific pavilions and opening acts by Stellantis, BMW and more, the car company presence will be the largest ever.

Previous article
‘Nacho’ Cornejo shines on stage five of the Dakar Rally: he enters the overall table in second place
Next article
FPS and PDC Add New Members to Election Oversight Board