Annual inflation in the euro area fell to 9.2 percent in December 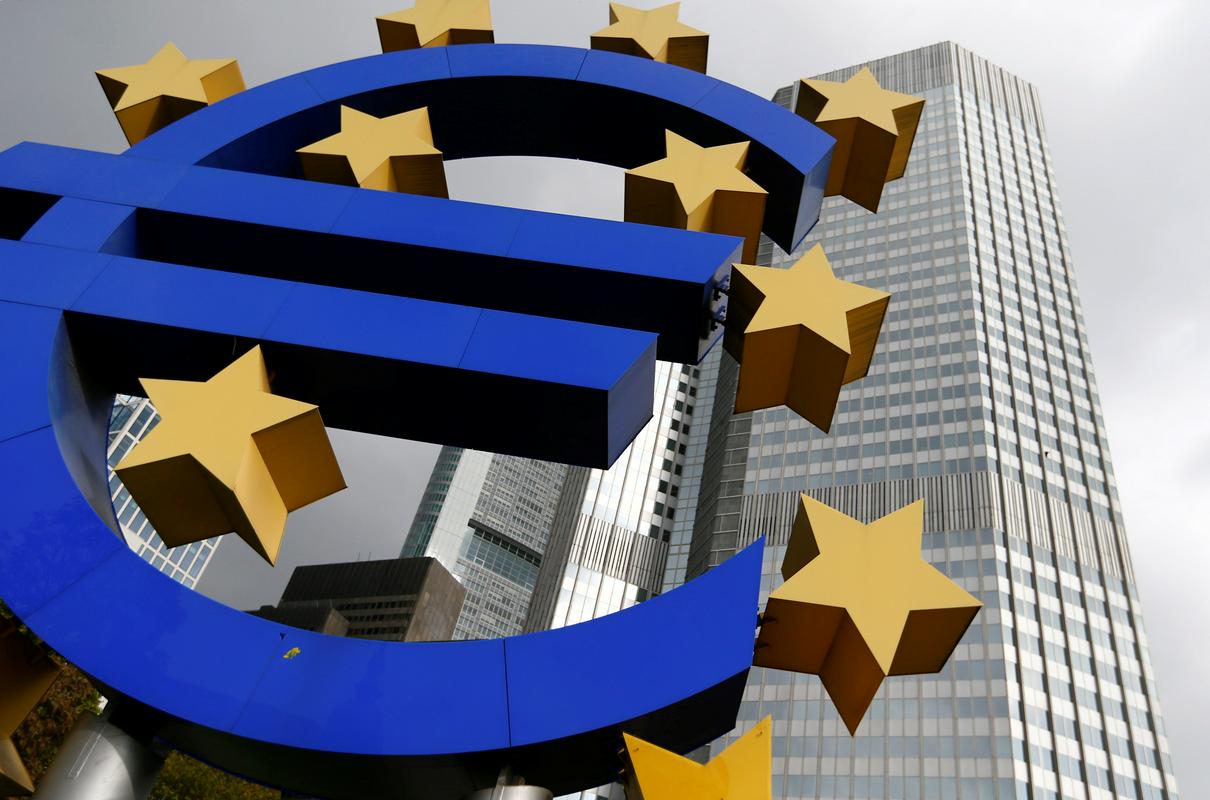 The euro area had an annual inflation of 9.2 percent in December last year, which is slightly less than in November, when it was 10.1 percent, according to the first estimate of the European statistical office Eurostat.

Among the countries that use the euro, according to Eurostat’s first estimates, the highest annual inflation was measured in December in Latvia, where it was 20.7 percent, after it was 21.7 percent in October and November. Lithuania followed, where the year-on-year growth in consumer prices was 20% (21.4% in November).

On the other hand, the lowest rate of annual inflation was detected in Spain, where according to the first estimates it was 5.6 percent (6.7 percent in November). Luxembourg followed with 6.2% inflation (7.3% in November).

In December, the inflation rate in Slovenia was 10.8 percent, which is the same as in November, according to the latest Eurostat data.