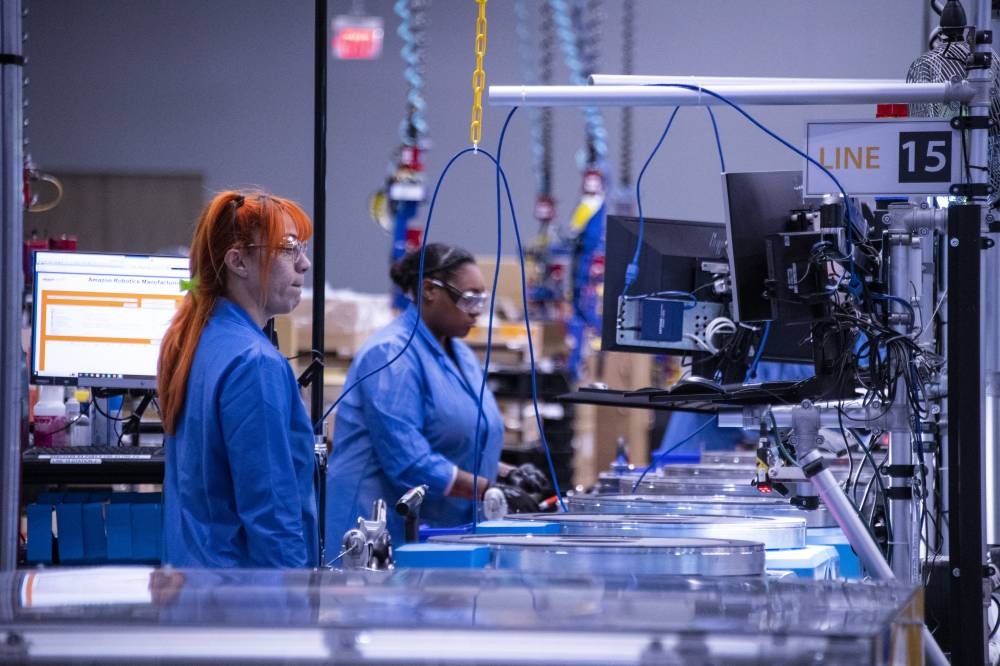 The job market has been very resilient so far, although some sectors such as technology have struggled. /AFP

The final month of 2022 was no exception for U.S. jobs, which saw job creation surpass market expectations despite the Federal Reserve’s efforts to cool the economy with perpetual inflation. bottom.

The unemployment rate fell slightly to February 2020 levels in December, settling to 3.5% last month from 3.6% in November, the Labor Department reported on Friday.

President Joe Biden welcomed these data, which he deemed “great news” for the economy. “December’s unemployment rate fell to its lowest level in 50 years,” he said in a statement.

The 3.5% level of unemployment was already registered in February 2020, before the pandemic hit.

Employment is one of the key factors that the Federal Reserve (Fed) considers in assessing the health of a country’s economy.

The Federal Reserve has been raising interest rates to keep inflation in check, which makes loans more expensive and constrains consumption and investment, but labor demand remains strong. Rising wages to attract or retain employees is just one of the factors driving prices up.

For the past two years, the workforce has been inadequate for the US economy. Federal Reserve President Jerome Powell said in December that the 4 million “missing” people were “structurally” short.

The figure is explained by the withdrawal of retirees since the start of the pandemic, 1.5 million deaths from the coronavirus, and inadequate immigration due to the Trump administration’s restrictive policies, plus border closures for 1 and 24 months. it was done. due to covid.

This situation causes employers to increase wages. This phenomenon later affects the selling price of the product due to increased demand and accelerates inflation.

The labor market has been very resilient so far, although some sectors are experiencing difficulties.

The sector of tech companies, which has hired heavily due to the growth of online activity during the pandemic, is now facing a change, announcing hiring freezes and even layoffs of thousands.

On Wednesday, Amazon was the latest company in the space to announce massive layoffs of more than 18,000 employees.

On the same day, the US software company Salesforce announced it would furlough 10% of its workforce, or just under 8,000.

Facebook’s parent company Meta announced in November that it would furlough 11,000 people, or 13% of its workforce. At the end of August, Snapchat cut his headcount by 20%, leaving 1,200 people out of work.

Twitter, which was acquired by billionaire Tesla founder Elon Musk, cut half of its 7,500 employees.

“It remains to be seen whether the tech job slump will have an impact on the overall labor market, but at the moment it’s a very small part and it’s not showing up much,” economist Nella Richardson said on a conference call. said. Thursday. Head of ADP, a business services company that publishes a monthly survey on private sector job creation.