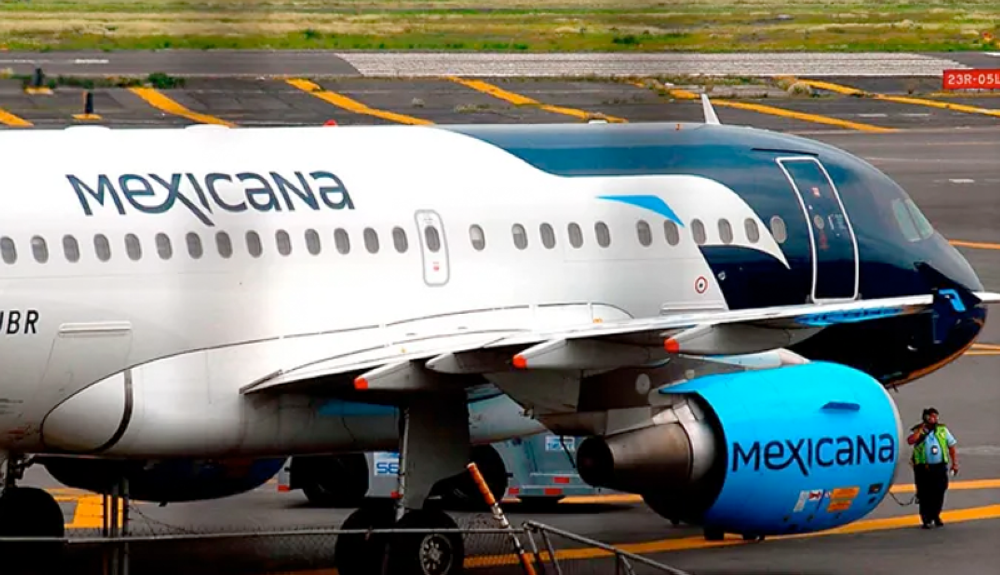 The Mexican government reported on Saturday that it had bought the Mexicana de Aviación brand for 817 million pesos, or about $42 million. The aim is to resume flying under the command of the Ministry of Defense.

As reported by Fausto Guerrero, leader of the Association of Retired, Workers and Ex-Workers of Mexican Airlines (AJTEAM), in a statement to the Mexican newspaper La Jornada, the government is now trying to identify airline brands and old Acquiring facilities. ‘.

The agreement was signed Friday afternoon at a meeting at the headquarters of the Ministry of Labor and Social Welfare (STPS), which was attended by trade union organizations and labor authorities, in addition to the bankruptcy trustee.

The transaction value was “considered part of the liquidation of former workers, who were 8,500 former workers and 650 retirees.” “The award represents a debt of approximately P9 billion. Obviously, given the circumstances of not having sufficient assets to cover the debt, these P817 million will be distributed to former employees. he said.

Guerrero expressed delight at the fact that “Mexicana will fly again under that name and remain in Mexican hands.” With this process, Mexico is destined to resume flying,” he said.

KUD Apocalypse, 2022Aleš Jelenko established himself in the Slovenian literary space with the short prose collection Zgodbe iz podtalje, a collection of dramatic texts...
Previous article
Cholera outbreak in Haiti kills 450 since October outbreak
Next article
Crimean women to a reliable and important victory over the Germans