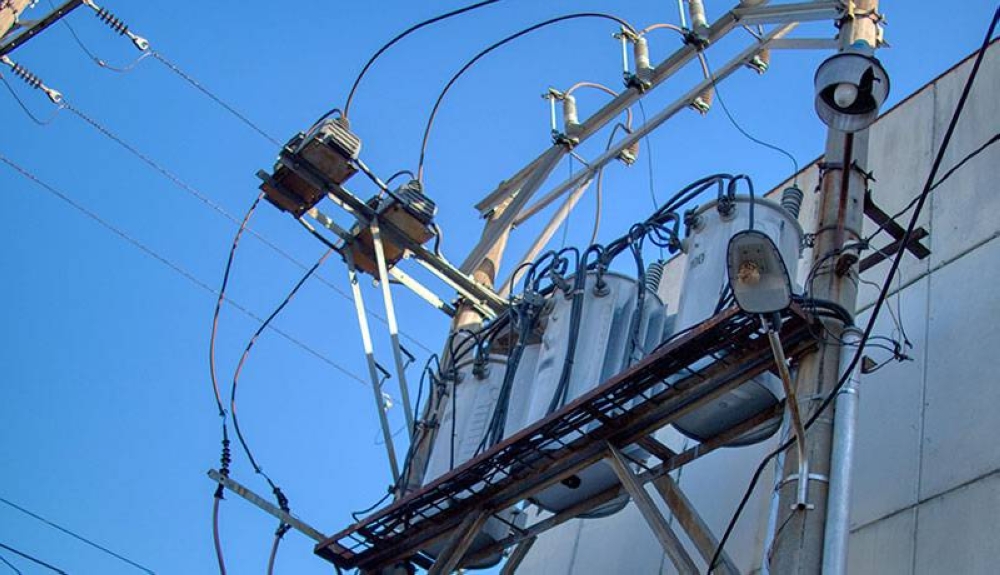 The majority of El Salvadoran households will pay less for electricity consumption in the first quarter of 2023, according to specifications released by the electricity distribution company on Sunday.

The law requires energy prices to change quarterly on January 15th, April, July and October. These adjustments are published by distribution companies based on the last three months of generation costs and are approved by the Telecommunications Supervisory Authority (Siget).

In the quarter from January 15th to April 14th, six distributors reported that their residential energy bill prices fell between 2.11% and 13.85%.

Home energy prices are divided into three blocks to select households to benefit from subsidies. /Moon.

The average price of the three consumption blocks of the second most important competitor in the market, distributor DelSur, reported a 6.04% decline as of Sunday.

Edesal reports the most significant change of up to 13.8% over the last three months. According to the tariff, the average price will drop from $0.1656 to $14.26 per kWh/month.

Energy prices rose throughout 2022, largely due to rising oil prices, but the Naybu Bukele government has ensured that it remains for household consumption in El Salvador, and has further encouraged distributors to prioritize Reforms have been made to the Renewable Generation Contract of the Lempa River Hydroelectric Executive Committee (CEL).

Until the end of this memo, Siget has not confirmed changes in energy prices or whether the prices set for the next three months will be maintained.

After hitting the most expensive energy price in eight years in April 2022, megawatt hours (MWh) set at $169.80, before beginning to see the most noticeable decline between August and October. . Data from the wholesale market manager Transaction Unit (UT) showed MWh dipped into the $80s during these months.

Previous article
In Velenje, Celje, Maribor and Ljubljana, clinics for the undocumented are being opened
Next article
Most political parties have yet to set dates for internal elections of candidates