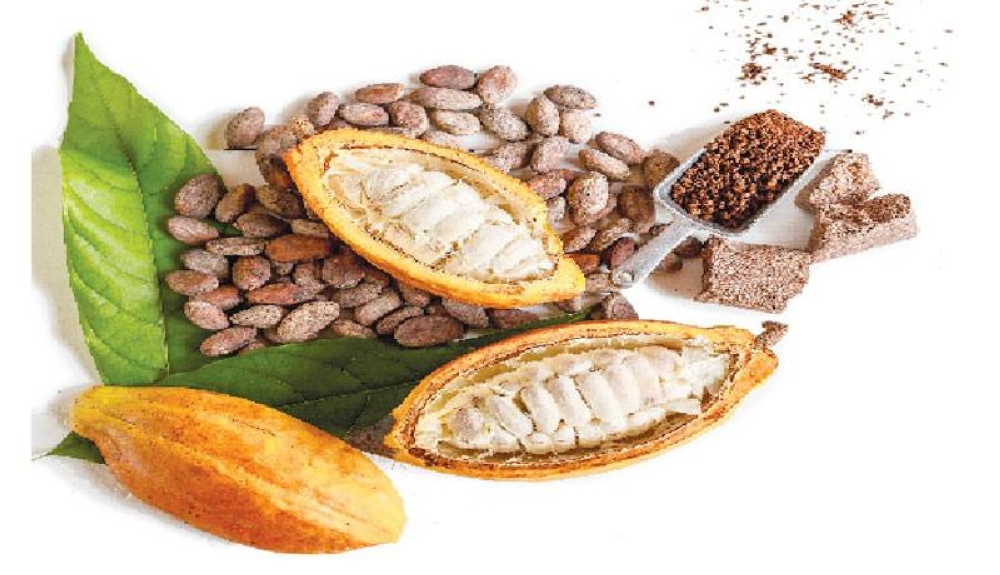 The sample was the winner of the 4th Cocoa of Excellence Contest, created within the framework of Alianza Cocoa, involving 42 batches of producers from different regions of the country.

The contest’s organizing committee, made up of seven institutions, explained that jurors would evaluate the physical, sensory, and sensory makeup of the samples, with 32 of them being finalists.

80% of the evaluation portion was made up by El Salvadoran tasters trained abroad.

Five kilograms of cocoa beans from these four farms will be sent to Paris, France to participate in the chocolate show from October 28th to November 1st. It is the most important trade fair for the chocolate industry, bringing together producers, buyers and fans.

Jairo Andrade, president of Alianza Cacao El Salvador, recalled that the 2019 edition’s honorable mention was for a sample from Finca Los Ángeles.

Los Angeles belongs to Stephanie Andersen, who is of Salvadoran descent by her mother’s side, who moved to El Salvador in 2006 to take over the farm. Together with her husband Lenny Lind, a native of California, they began innovating the coffee park and introduced cacao cultivation.

Francisco Rivas, manager and manager of the farm, explained that there are currently 19 manzanas grown in cocoa, four of which are already in production. It is expected to enter the production stage in the next few years.

Cacao trees take about five years to produce, just like coffee. And fermenting the seeds requires special treatment, which Rivas admits he didn’t know at first “until I knew the cob.”

The first harvest was intended for the El Salvadoran market, but this year we are preparing 0.5 tonnes for a 12.5 tonnes dispatch to be shipped in February, along with other Alianza cocoa growers heading to France. Shipped.

Cacao is El Salvador’s ancestral crop, but plantations have shrunk while sugar cane and basic grains have made way. We estimate that 1,200 tonnes are expected in the annual cycle.

The key to cocoa production

When Alianza Cacao started in 2014, it had about 800 apples. By 2022, it is estimated that there will be between 4,000 and 5,000 young Manzanas plantations mixed with coffee plantations.

3.- Destination
El Salvador exported more than $6.63 million worth of cocoa in 2022, the main buyer of which was the United States (30%). Then there are Guatemala, Honduras and Nicaragua. From Europe we have France and Spain.