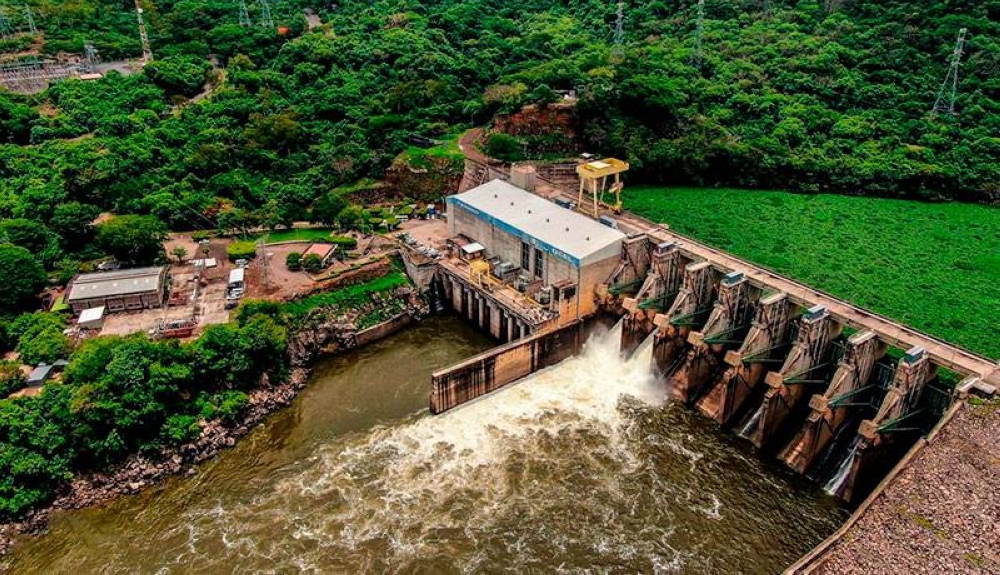 CEL, the largest generator on the market, has reported record power generation by the end of 2022. The state enterprise, in addition to its subsidiary LaGeo and thermal technology company Inversiones Energéticas (INE), has four hydroelectric power plants under its control.

Geothermal technology comes in second with 23% of the matrix, while natural gas, which debuted at the Energy del Pacifico megaplant last year, accounts for 16.1%.

Previous article
They capture the head of Italy’s most wanted gangster, Cosa Nostra, Messina de Narro.
Next article
They march against the emergency regime and defend the peace deal