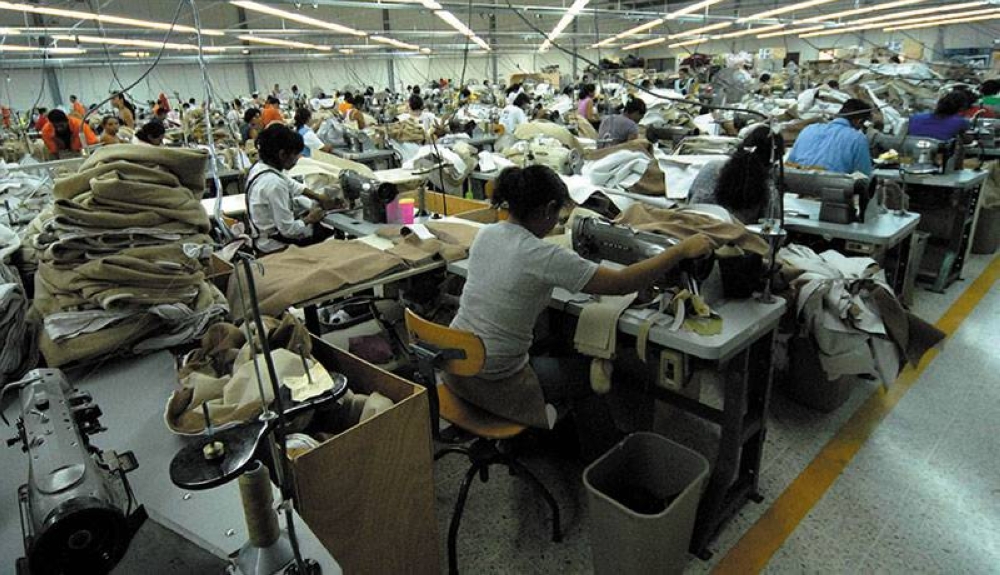 Moreover, inflation could push more people into poverty as prices rise faster than nominal income from jobs, according to the ILO’s annual report on employment.

This trend adds to the significant decline in income observed during the covid-19 crisis.

For the first time since the 1970s, renewed geopolitical tensions, the conflict in Ukraine, uneven recovery from the pandemic, and persistent bottlenecks in global supply chains led to a “stagnation of high inflation combined with inadequate economic growth at the same time.” ration situation” is occurring. ,” according to the report.

“Projections for a slowdown in economic growth and employment in 2023 suggest that most countries will not return to pre-pandemic levels,” said ILO Director-General Gilbert Hombo in the foreword to the report.

Employment growth is clearly slowing by 1% this year (2.3% in 2022), a sharp 0.5 percentage point downward revision from previous forecasts.

“The slowdown in the pace of global employment means that the losses incurred by the COVID-19 crisis are unlikely to be offset by 2025,” ILO Research Director and report coordinator Richard Samans said in a statement. said. .

However, the ILO said the recovery in the unemployment rate this year will be modest.

In addition to the unemployed (205 million in 2022), this measure also includes people who would like to work but are discouraged or willing because they have other responsibilities, such as family. Includes people who are not looking for work (268 million). Nature.

Last year, the global job deficit reached 473 million, higher than in 2019. This employment deficit is particularly important for women and in developing countries.

“As a result of the current economic slowdown, many workers will be forced to accept lower-quality jobs with lower wages and sometimes without the required working hours.”

People between the ages of 15 and 24 face particularly acute difficulties in finding and retaining decent jobs. Their unemployment rate is three times that of adults.

Despite the overall economic slowdown, some countries and sectors are still at risk of skilled labor shortages.

The ILO calls for a clear increase in investment in education and training, as “two-thirds of the world’s active youth lack basic skills”.

According to the report, the labor market recovery after the covid-19 crisis was largely driven by informal employment.