Due to austerity measures, production in Šumi has been temporarily stopped, unofficially until the end of March 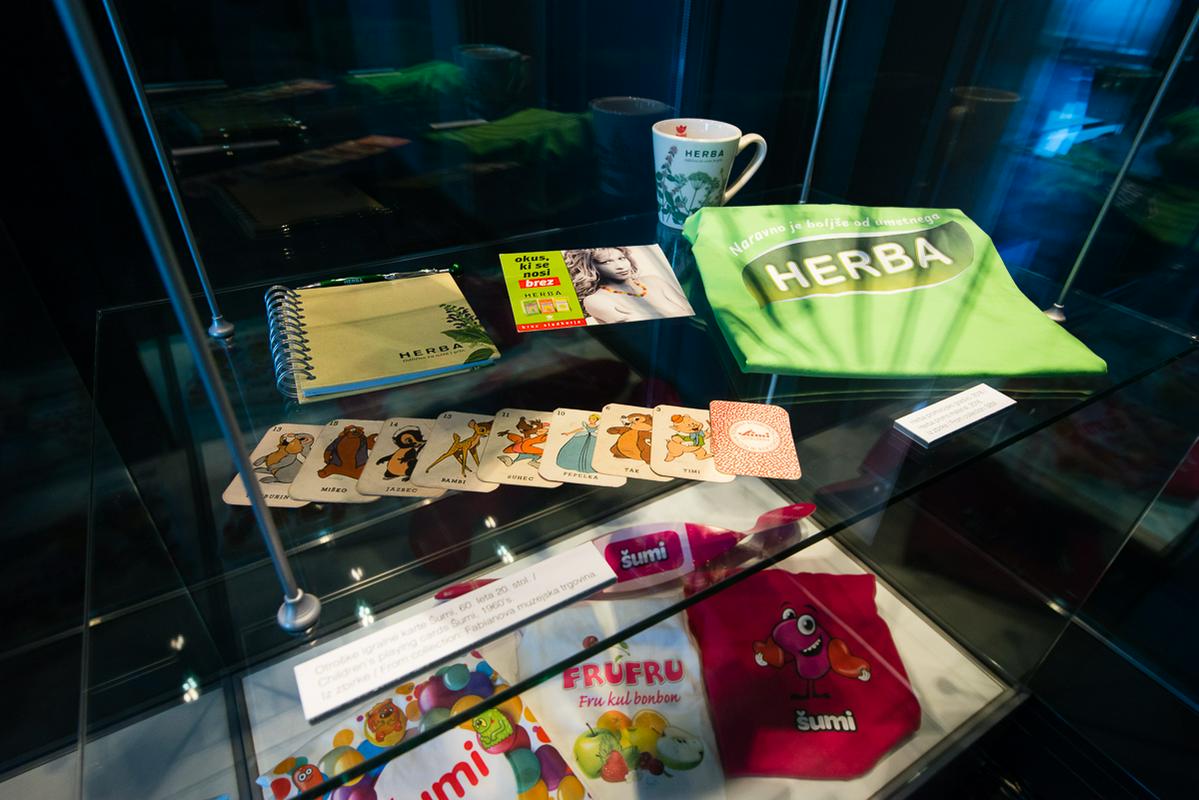 Around 60 workers are employed in Krško

The Šumi factory temporarily stopped the production of candies and chewing gums in Krško on January 1 due to cost-saving measures resulting from the high prices of energy products. Now the factory is cleaning and overhauling the machines, which is usually done in the summer.

Žit, which is owned by Croatian Podravka, confirmed for Siol that production employees benefit from overtime or annual leave during this time. According to the agreement, they also help at other Žito locations, which operate normally due to the nature of the products. Transportation to and from work was organized for the workers during work at other locations. According to Siola, production will be unofficially stopped until the end of March.

In 2008, the Šumi bonboni company moved the production of candies and chewing gums from Ljubljana to Krško. About 60 workers are employed there.

In addition to bread, bakery pastries and frozen products of the Žito brand, Žito has in its portfolio rice, pasta and milling products Zlato polje, 1001 flowers teas, Maestro spices, Natura porridges and pulses, Šumi candies and chocolates and Gorenjka biscuits.

Previous article
Malawi’s worst cholera outbreak in decades
Next article
The Fear and Misery of the Third Reich: Confronting the Resurgent Appeal of Fascism