The number of employed people reached a record in November, with the largest number of new jobs in healthcare and social care 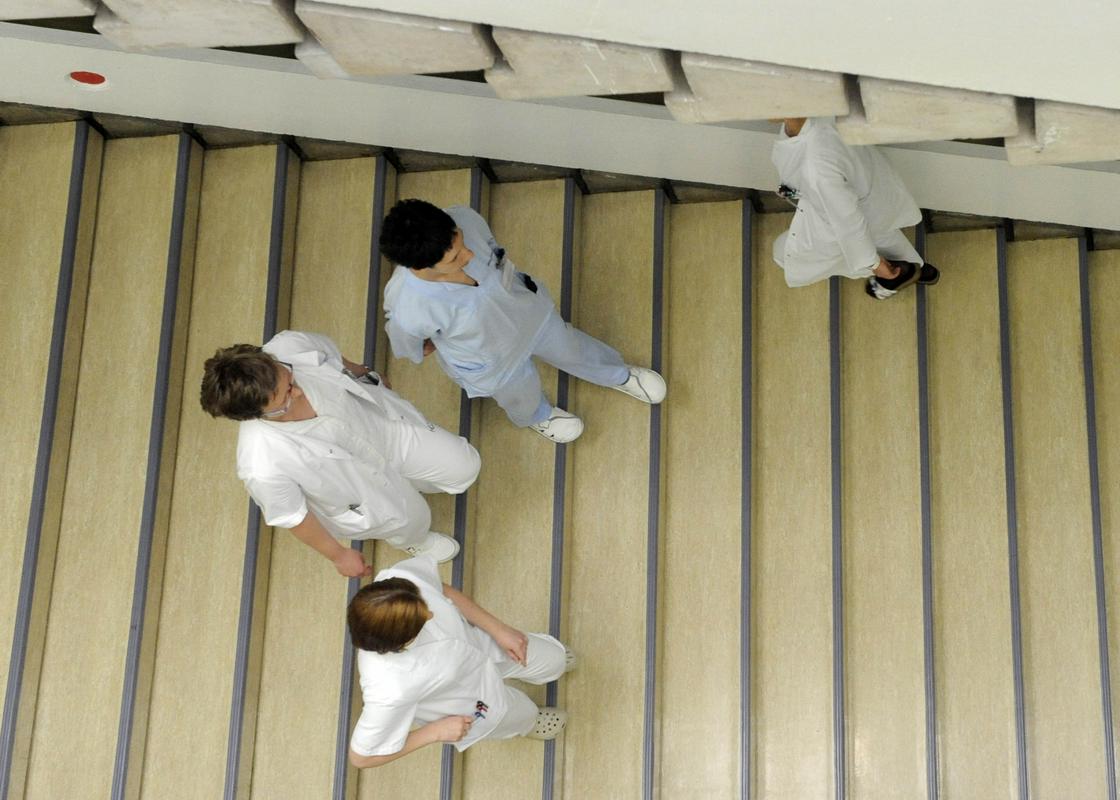 The number of employed people increased by around 900 in November

In November of last year, there were approximately 931,200 people in active employment in Slovenia, which is a new record since the statistical office has been monitoring the data. The number increased the most in healthcare and social care.

In November of last year, there were approximately 931,200 working people in Slovenia, which is about 900 more than in October. On an annual basis, the number of working people increased by 1.9 percent, the Statistical Office of the Republic of Slovenia (Surs) announced.

On a monthly basis, the number of working women rose by 0.2 percent, or just over 800, to about 418,600. Of these, 90.1 percent were employed mostly in health care and social care, and 9.9 percent were self-employed, the statistical office said. There were about 100 more working men, a total of about 512,600. The number of employed men decreased slightly, while the number of self-employed persons increased by more than 200.

Also on an annual basis, the number of working people grew for both sexes, namely for women by 1.8 percent and for men by 2.1 percent.

The biggest decline was in construction and catering

Compared to October, the number of employed persons increased in 11 activities, but decreased in nine. The biggest increase was in healthcare and social care, namely by approximately 300 and by 0.4 percent to around 73,200. However, according to the data of the statistical office, the biggest decline was in the construction and catering industry. In both activities, it decreased by about 200 to about 74,800 or 38,000.

In November, 19.6 percent of working men and 80.4 percent of working women were in health care and social care. Compared to the previous month, the number of both increased by 0.4 percent, and on an annual basis by 2.5 percent. About 70,700 or 96.6 percent were employed in the health and social care sector. by 0.4 percent more than in October, and about 2,500 self-employed or 3.4 percent or by one percent more than a month earlier. Within this activity, on a monthly basis, the number rose the most in healthcare, to approximately 48,900, followed by social care without accommodation, to approximately 9,000, and with accommodation, to slightly more than 15,300.