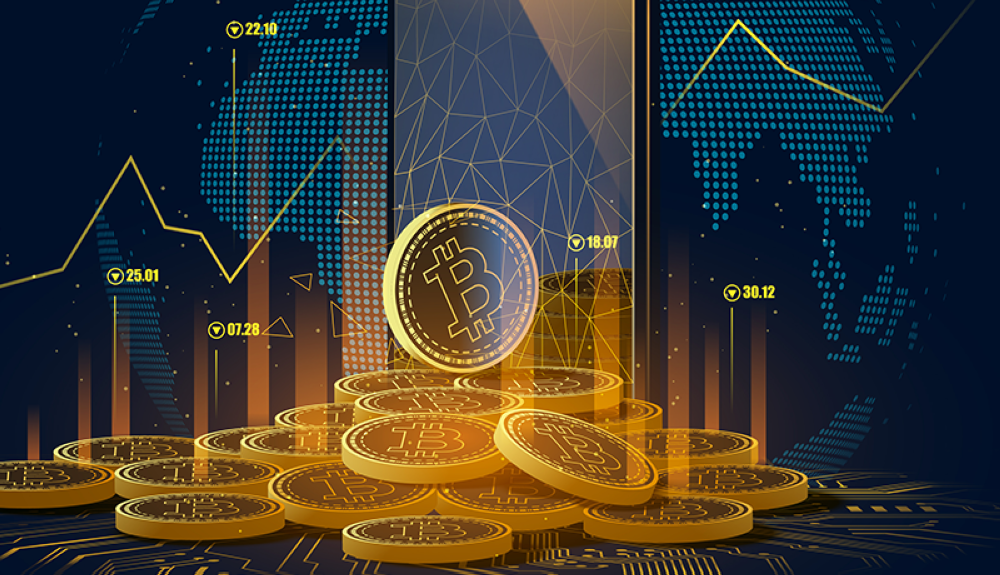 US authorities announced Wednesday that they had arrested Bitzrat, the owner of the Hong Kong-based cryptocurrency platform, on charges of laundering $700 million in criminal activity.

Anatoli Legkodimov, a 40-year-old Russian citizen living in China, was arrested Tuesday night in Miami (southeast Florida) as part of an international operation.

He is scheduled to appear before a federal judge later Wednesday and face charges of “unauthorized money transfer activities.”

“Today, the Department of Justice delivers a severe blow to the cryptocrime ecosystem” and “addresses the crisis of confidence in the cryptocurrency market,” Deputy Secretary Lisa Monaco said at a press conference.

“Whether you’re breaking laws in China or Europe or manipulating the financial system from a tropical island, you can expect to have to answer for your actions in US courts,” he added. From Sam Bankman-Fried, Former Head of FTX Exchange.

In this new lawsuit, a U.S. court accuses Legkodimov of boasting about adopting a “minimal background check” policy for his clients and not asking for “no selfies or passports.” .

As a result, according to the Justice Department, Bitzrath has become a “criminal finance haven.”

The company has been accused of doing most of its business with Hydra Market, the leading sales platform for the global “dark internet”, until it was dismantled in April in a joint operation by German and US authorities.

Operating in Russian since 2015, Hydra Market sold drugs and fake documents that obscured the identities of those involved through digital encryption.

Hydra users have traded more than $700 million in cryptocurrencies through Bitzlato, according to the Justice Department.

According to the complaint, Legkodimov knew his client was committing an illegal act under a false identity. In an internal message, he admitted they were “thieves.”