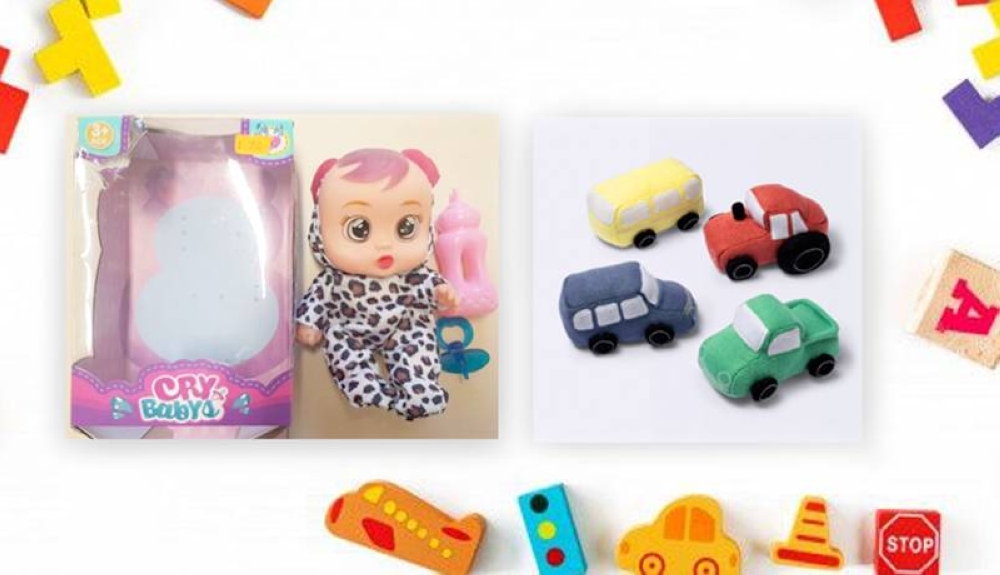 The Consumer Ombudsman has issued a warning about the subject company’s Cloud Island four-piece plush set because of its size and soft fabric, which poses a choking hazard.

The notice comes after the US Consumer Product Safety Commission (CPSC) withdrew the toy from the market late last year.

The Ombudsman described the set of parts as consisting of four 3-inch high, 3.5-inch wide cars with rattles inside. The toy is at the bottom of the canvas, serial number he is 030-02-1042.

“What is the risk to children? A vehicle tire could come off and an infant could be choked,” the state agency explained in a statement issued Monday.

Along with this set of four carts, the Ombudsman also warned against using “Crying Babies,” as it believes it “may affect the health of children.”

The entity indicated that both Peru’s National Institute for Competition Defense and Intellectual Property Protection (INDECOPI) and the Ministry of Health have warned about the risks this toy poses to children’s health.

The plastic material that makes up the doll’s head contains excess phthalate bisesters, which can affect the reproductive system, according to Alert.

The ombudsman explained that the doll is sold in a cardboard box and is 20 centimeters tall and includes pink hair and ears, a dress and hat, a blue pacifier and a pink bottle.

Although there have been no reports of harm to either type of toy in the country, the Ombudsman advises Salvadorans who have purchased these items to stop using them. They also promised to confirm the existence of inventory and the number of people who purchased the product.

Previous article
Where can I watch Cristiano Ronaldo vs Messi match from Saudi Arabia?
Next article
Felix Uroa meets with Carlos Marroquin, Director of the Social Fabric of the Presidency