The committee supported the subsidization of air transport for better connectivity 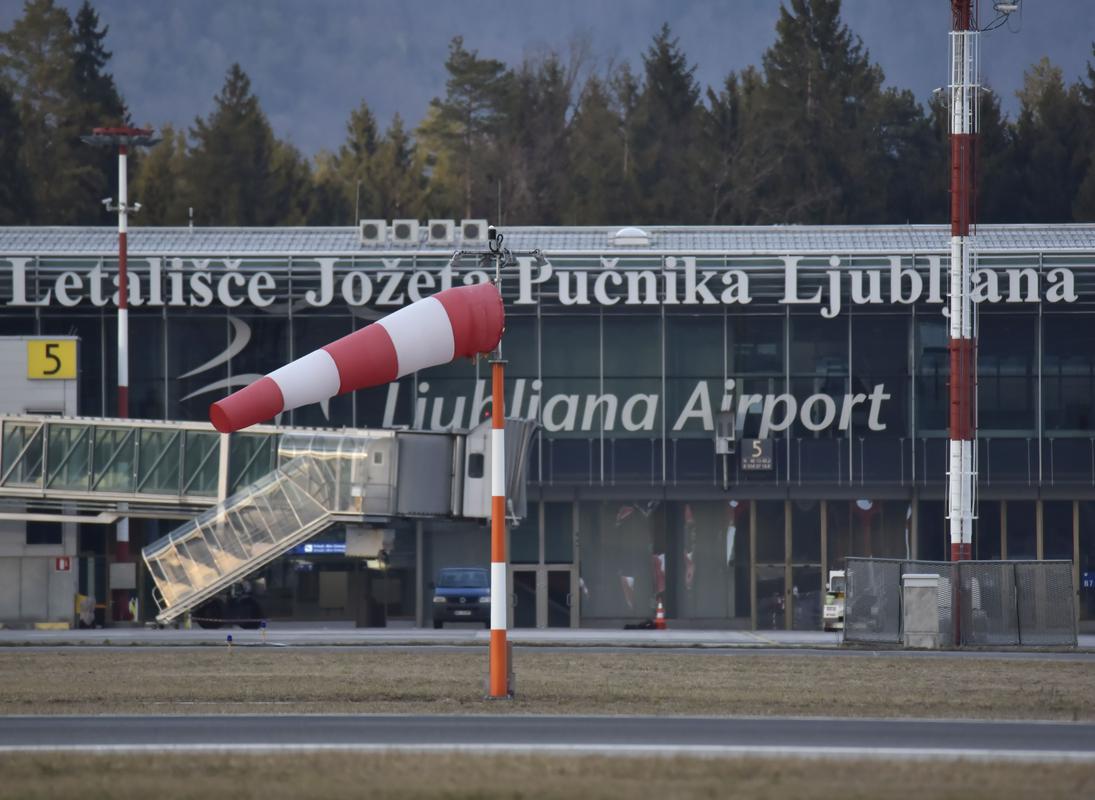 The Parliamentary Economy Committee supported the government’s proposal for an intervention law on aid to ensure greater air connectivity without a vote against. They mostly agreed that this was a better solution than re-establishing a national airline.

The draft law on assistance to ensure greater air connectivity was prepared by the Ministry of Economy and Infrastructure, which, according to the State Secretary, will be at the Ministry of Economy Matevža Frangeža also determined those destinations that are key for Slovenia. The aid will be granted in the form of a subsidy representing up to 50 percent of the airport fee that the carrier must pay to the airport. The total value of the aid is estimated at 5.6 million euros per year, and even earlier the measure will have to be approved by the European Commission.

In the debate, the MPs agreed that Slovenia’s air connectivity is extremely important, but it is currently extremely poor. Member of the SDS Rado Gladek assessed the bill as “basically a good idea”and pointed out the lack of a strategy for which connections Slovenia needs most. “Have we asked the economy, tourism companies, what they want,” he asked.

Jožef Horvat (NSi) is convinced that the government actually already has a list of lines that it wants to establish as a priority. “If he wants the MPs not to oppose the law, it would be right for him to trust us with what the lines are,” he emphasized.

State Secretary at the Ministry of Infrastructure and future Minister of Infrastructure Alenka Bratušek explained that concrete connections will be defined on the basis of a study on the needs of the Slovenian economy and tourism.

Establishment of a national carrier

Calls for the establishment of a national airline instead of the granting of such subsidies were mostly characterized by the deputies as a bad solution. At the same time, Frangež emphasized that the government does not understand the measures from this law as a complete abandonment of the possibility of establishing an airline.

The coalition submitted a number of amendments to the proposal in response to the comments of the legislative and legal service, which were also supported by the committee members.

Bratušek from the Ministry of Infrastructure (she will take over this department as minister next week) already explained last week that the government adopted the intervention law, which will provide financial assistance for greater air connectivity, because they note that in the last two worsened a lot over the years.

The program will also determine more precise criteria, the percentage of funding for each air route and the eligible air routes, the Government Communications Office added. After the adoption of the program, the Ministry of Infrastructure will publish a public tender.

Slovenia will grant aid to air carriers for the establishment of new air routes or more frequent flights on existing air routes in accordance with the guidelines of the European Commission on state aid to airports and air carriers. Only direct flight routes without intermediate transfers or stops will be financed, the government wrote.

The aid will be granted in the form of a subsidy representing up to 50 percent of the airport fee that the carrier must pay to the airport. “Our financial estimate amounts to 5.6 million euros per year, and it is based on the fact that we would provide 10 air connections a day for 255 days of the year,” Bratušek explained last week, adding that the estimate is also based on the assumption that there will be 120 to 130 passengers on the plane.

Minister of Economy Matjaž Han he also explained that the government has secured a source of funding for three years. The government estimates that EUR 16.8 million will be needed in three years.

The carrier will be entitled to the aid only if the air route or a new schedule of existing air routes, which includes more frequent services, for which it wants to receive aid, has not been established or planned within 12 months from the announcement of the public tender, the government explained. As they added, aid will be granted for routes that would otherwise not have been established in the absence of state aid, which means that new air routes will be able to start operating only after submitting an application for the grant of aid.

The European Commission must also give its consent to the law, as it is state aid. “The law has already been forwarded to her,” Bratušek said. The government proposes that the draft law be considered under an urgent procedure, as the government wants to ensure the first contracts with air carriers by the end of March by implementing the law and thereby ensure better connectivity already for this summer season.

At the same time, the Government Office for Communication emphasized that in Slovenia in the corona year 2020, compared to the year before, according to the data of the European statistical office Eurostat, the largest decrease in air traffic in the EU was observed. In the summer season of 2022, nineteen scheduled flight routes operated at Jože Pučnik Airport Ljubljana, compared to 29 scheduled routes in 2019, and at the same time, 42 percent fewer flights were operated in August last year than in August 2019.

The candidate for infrastructure minister, Bratušek, explained last week at the presentation in front of the main committee of the DZ that a working group is working within the ministry, which determines the justification for the establishment of a new airline. “I believe that we will be able to get an answer based on well-argued facts and data by the middle of the year,” she said.

According to Simeone Rogelj for Radio Slovenija, experts in the aviation industry call the subsidies a mistake. They see them as support for foreigners, which is why, according to them, the establishment of a new state airline should be reconsidered. Boris Knific so he says: “The country, if it wants to have an airline, if it wants to be connected to the world, if it wants to generate other things with air traffic, tourism, economy, then it is in the interest of the country to subsidize its airline and to create connections with the world that are economically and also useful for the country in other ways.”

They also supported the law on aid to the economy

The Parliamentary Committee for the Economy also discussed the proposal for an amendment to the law on aid to the economy to mitigate the consequences of the energy crisis, which takes into account the solutions of the decree on determining the price of electricity for micro, small and medium-sized enterprises adopted on December 30 last year, with which the government regulates electricity prices up to 30 .in June this year. The amendments to the law refer to the fact that these companies cannot be entitled to electricity aid under this law at the same time. Companies also cannot receive subsidies for reduced working hours and waiting for work at the same time.

The opposition mainly opposes the latter. As Deputy Gladek said, he does not understand why companies should be taken away from something that has already been approved, and the financial consequences of this measure have also been taken into account. Horvat also pointed out the problematic nature of retroactivity.

The coalition defended the proposed amendment. As he pointed out Tomaž Lah (Svoboda), the government provided assistance to all groups of energy consumers. There was really a lot of help, but unfortunately not everyone can get everything, added his party colleague Ales Rezar.

The members of the committee supported the amendment proposal with ten votes in favor and five against. The opposition amendments, which would, among other things, eliminate the incompatibility of using the price limit and receiving subsidies for reduced working hours and waiting for work, were rejected.

22 points by Aleksandar ShaškovSo far this season, the Helios basketball players have lost only twice to Krka in the national championship, and they...
Previous article
Rohan Dennis took the lead after the top five escaped
Next article
The French are on a general strike against the announced increase in the retirement age to 64