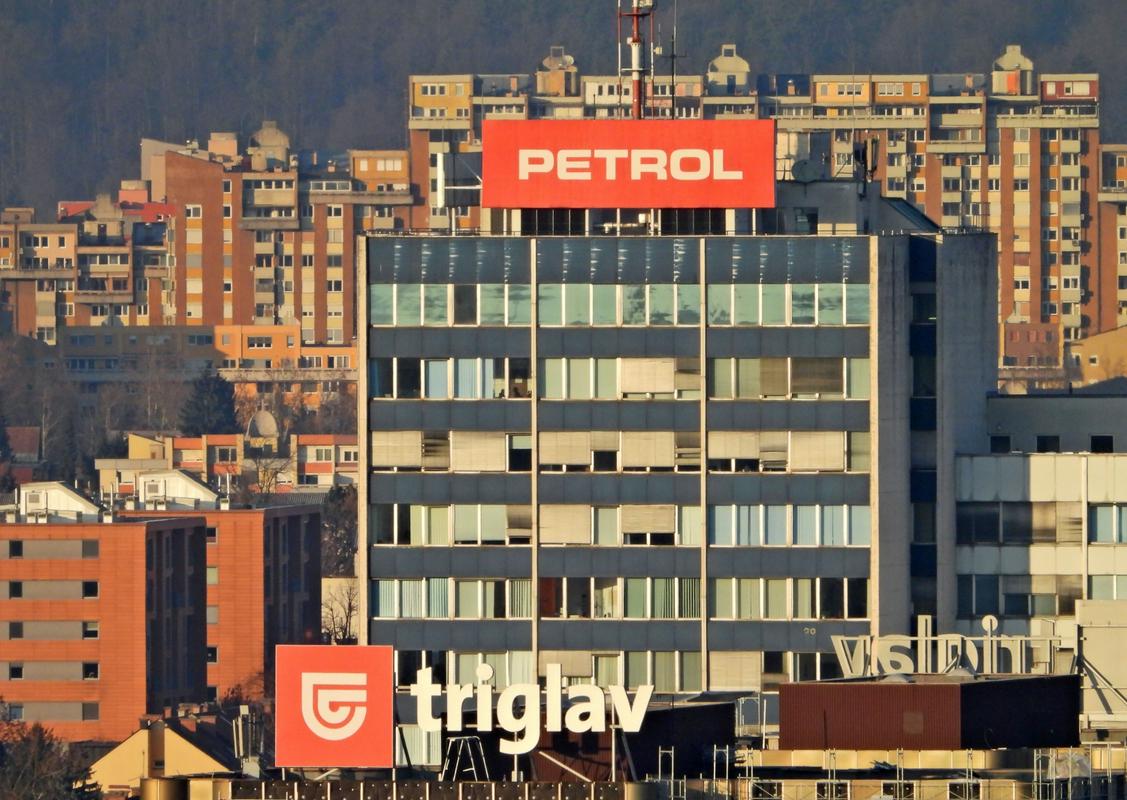 The regulation of motor fuels had the greatest negative impact

According to a preliminary unaudited estimate, the Petrol Group generated a record 9.4 billion euros in sales revenue last year, which is 56 percent above the plan. The year before, they amounted to slightly less than five billion euros. Despite this, it had a loss of 12.1 million euros.

“The estimated deviations are the result of the aggravated business conditions due to the continuation of the energy crisis and state measures to mitigate its consequences,” they wrote in an announcement on the website of the Ljubljana Stock Exchange.

The operation and thus the achievement of the plan was significantly affected by the regulation of fuel, electricity and natural gas prices in the markets where the Petrol Group operates. The business of Geoplin also had a significant negative impact, which was exposed to shortages of Russian natural gas due to the war in Ukraine and high volatility natural gas prices, they explained.

In addition to the higher purchase and sale prices of motor fuels and energy products, the growth in revenues was also influenced by the increased volume sales of fuels and derivatives stimulated by low prices and the addition of Crodux derivati ​​dva to the group.

The Petrol Group sold 4.2 million tons of fuel and derivatives last year, which is 13 percent more than planned. Due to the high purchase prices of all energy products and the impact of the regulation of the prices of fuels and other energy products, the increase was not reflected in the adjusted gross profit. This amounted to 372.5 million euros or 58 percent of the planned.

Gross operating profit (EBITDA) reached 95.9 million euros, which is 32 percent of the plan. The biggest negative impact on this was the regulation of motor fuels in all markets, the effect of which was estimated at 180.1 million euros.

To groups EBITDA was also significantly affected by the negative operating result of the company Geoplin, which is a consequence non-delivery of natural gas according to the Russian contract and the regulation of the remaining energy products on the markets of Slovenia and Croatia.

Throughout the year, they paid a lot of attention to cost control, but they could not completely avoid deviations from the plan. According to the estimate, the costs amounted to 477.7 million euros, but according to the plans, they were supposed to be 452.5 million euros. The bulk of the growth is linked to increased sales, especially logistics costs, they explained.

The company also had to adapt its investment funds to the changed circumstances. According to the plan, EUR 100 million should be allocated for further development, but according to the estimate, it is EUR 60 million, of which more than half is for energy transition projects.

Teenager Vodlan debuted in the IceHL League, Vallerand returned to SheffieldThe Graz hockey players beat SŽ Olimpija 4:1 in the 44th round. Finnish...
Previous article
Percussion groups once again take over Žalec, which has become a real percussion mecca with BUMfest
Next article
For the Slovenians against the Spaniards in the “final”, only victory counts