The grocery basket is the cheapest since the beginning of the census, by almost a sixth compared to last September 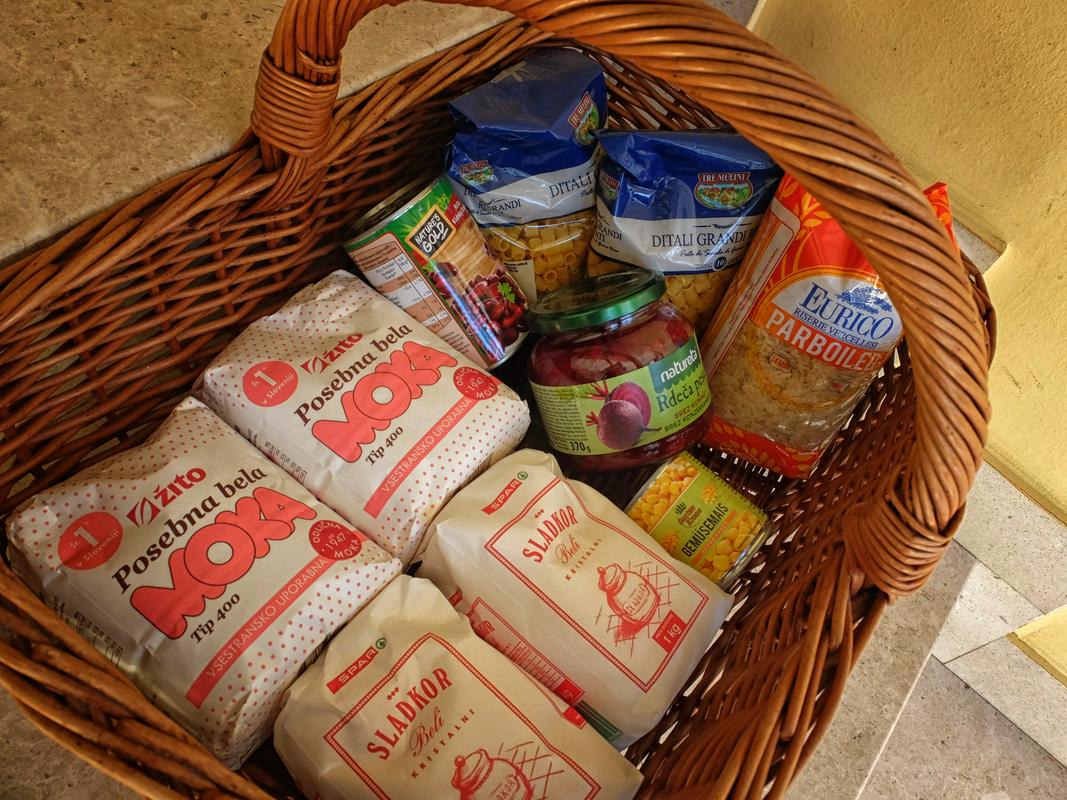 Cereal products rose in price the most

The average basket of basic foodstuffs, the prices of which are monitored by the Ministry of Agriculture, cost 41.28 euros at six retailers in Slovenia on January 17, which is the lowest so far and about 17 percent less than the value at the first census last September.

According to the previous census, the average value of the cheapest basket decreased by as much as 2.84 euros, or by almost six and a half percent, the Ministry of Agriculture, Forestry and Food emphasized. The difference between the cheapest and the most expensive basket among traders has also decreased, which in this census amounts to a little more than five euros. This indicates the convergence of the lowest prices among individual traders, they wrote in the press release.

According to the ministry, the special feature of this census is that the price of the basket increased at only one trader, while it decreased at the remaining five.

Based on the entire period of monitoring price movements of the basket of 15 basic foods, namely from September 13 last year until January 17, the value of the average cheapest basket was the lowest in this census, namely EUR 41.28.

Analyzes of the tenth census reveal that, compared to the ninth census, the price of cereal products increased the most, namely pasta by almost six percent, flour by a little over four percent and bread by a good three and a half percent.

At 9:30 a.m., the second semi-final of the Australian Open Championship will begin in Melbourne, in which Serbian ace Novak Djokovic and American Tommy...
Previous article
Other podiums of the winter – Ilka Štuhec was behind only Sofia Goggio
Next article
Janez Dovč: When a fresh wind appears, don’t turn around, sail with it