Teš announced a 100% increase in the price of heating, the local community expects help from the government 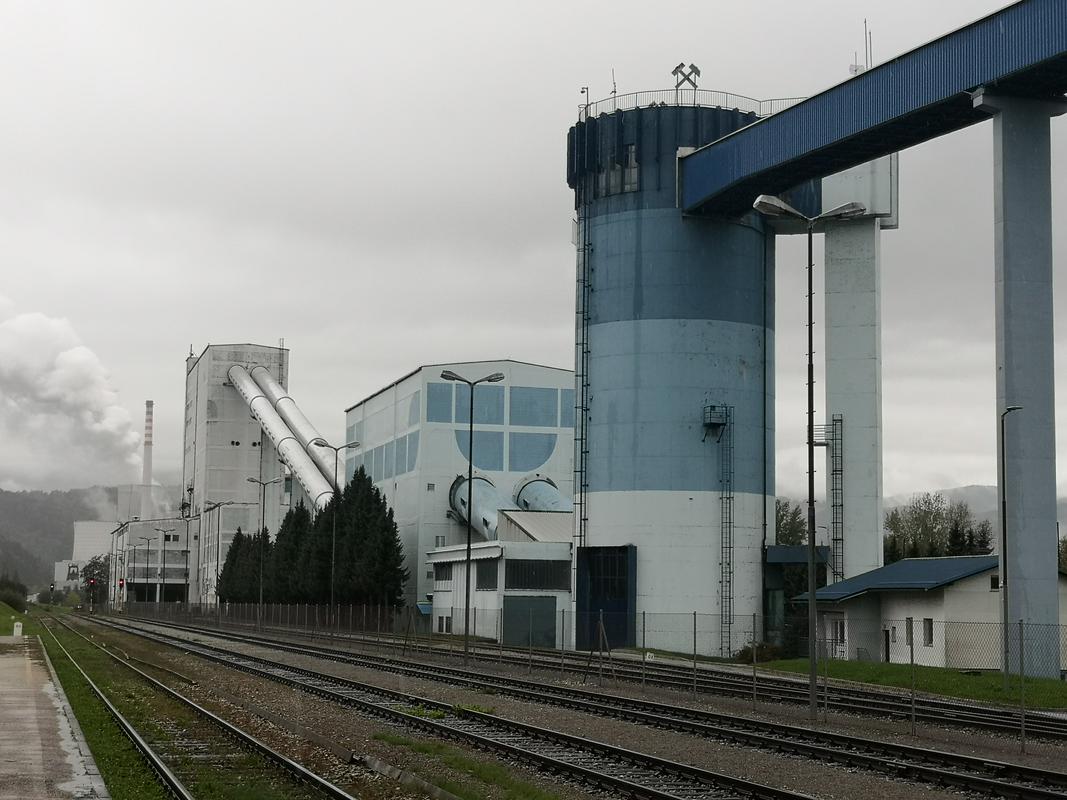 The inhabitants of Šaleška dolina are threatened with a 100% increase in the price of district heating. Teš announced that emission coupons and coal have become so expensive that the rise in the price of thermal energy is necessary. The local community strongly opposes this.

The Šoštanj (Teš) thermal power plant has informed Komunala Velenje that it will raise the price of thermal energy in the variable part as of February 1. This means that heating prices for households and businesses in the Šaleška Valley would rise by more than 100 percent.

“This is, of course, unacceptable for us, and I do not agree to the fact that the local inhabitants of the Šaleška Valley will be hostages of the energy crisis,” the mayor of Velenje emphasizes this Peter Dermol. Dermol addressed a letter to the Prime Minister and all competent ministries, in which, among other things, he urges them to “they help freeze everyone activities energy companies regarding changes in the price of thermal energy”.

“If we’re already in a way with gritted teeth, I won’t say agreedbut watching how they import this coal, I expect the correct attitude of the whole governments – that they will not allow residents to pay for something that the state needs in the price of thermal energy again. We don’t need this foreign coal, the country needs it,” Dermol emphasized.

With the help of subsidies, district heating in Šaleška dolina is currently among the cheapest in the country. Around 47 euros per megawatt hour. “Unfortunately, from Teš’s point of view, the price of heat must be adjusted. Because Teš cannot act uneconomically if the price of coupons and the price of coal have risen,” explained general manager Teša Viktor Vračar. The municipality of Velenj does not have enough funds to cover such a price increase on its own, it does not want to pass the costs on to end users, so they expect discussions with all the authorities.